I was asked by a couple different Fuji X Weekly readers if I could create some film simulation recipes that mimic the look of renown photographers Ernst Haas, Luigi Ghirri and William Eggleston, each of which are known for their unique style. As I was contemplating how to go about this, I learned that all three of them used Kodachrome film. Although none of them used Kodachrome exclusively, they all used it extensively at one time. If I could make a Kodachrome recipe, I would have something that covers Haas, Ghirri and Eggleston. To copy their look using this recipe, simply find color and light in the same manor as those famous photographers did (easy, right?).

You might be thinking, doesn’t Classic Chrome already look like Kodachrome? No, it actually resembles Ektachrome more than Kodachrome, but it is a good starting point since it has a general Kodak aesthetic. What about the Kodachrome recipe I already made? Actually, that mimics an earlier version of the film, which has a little different look than what I was going for here. You could use that, as I’m certain that some of Haas’ early color work was shot on that era of Kodachrome. Primarily, the Kodachrome that Haas, Ghirri and Eggleston used was Kodachrome II and Kodachrome-X.

In 1961 Kodak replaced the original Kodachrome with a new and improved version called Kodachrome II and a higher-ISO sibling called Kodachrome-X. These films had more accurate color, finer grain and faster ISOs (ISO 25 and 64, respectively, compared to ISO 10 of the original) than the previous version. It was a big leap forward for color photography, and so it is no surprise that the innovators of color photography in the 1960’s and 1970’s relied heavily on it. It’s also the version that Paul Simon sang, “They give us the greens of summer, makes you think all the world’s a sunny day.”

Kodachrome II and Kodachrome-X produced a very similar look to each other. The main differences were in grain, contrast and saturation, but overall the variations were quite minor. Kodachrome-X was slightly more bold while Kodachrome II was slightly more clean. Even so, comparing slides, it’s tough to distinguish one from the other (conveniently, I have my grandparents old slides at my home). Even though I have named this film simulation recipe “Kodachrome II” I think it more closely resembles Kodachrome-X, but I find it to be a reasonable match for both.

Because of the toxic chemicals used in the development of this era of Kodachrome, plus the complexity of the process, Kodak changed from K-12 development to K-14 development, which ushered in new Kodachrome in 1974, called Kodachrome 25 and Kodachrome 64. This version of the film is the one that I have personally used. Interestingly enough, even though this version wasn’t all that much aesthetically different than the previous, there was a big outcry among photographers, and a large group who used Kodachrome II and Kodachrome-X did not appreciate the change.

I believe that Haas, Ghirri and Eggleston continued to use Kodachrome even beyond 1974 when the new version came out, but it seems they used it less extensively, especially Eggleston, who became known for his work with color negatives. Still, each of these three photographers captured some of their most recognizable images on the second era of Kodachrome. And that’s the look that the film simulation recipe below is based on. 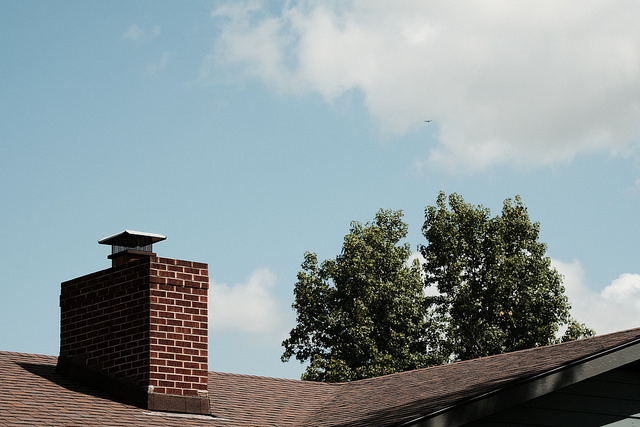 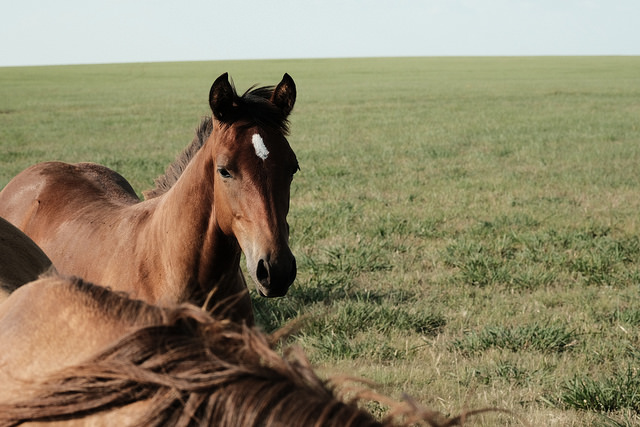 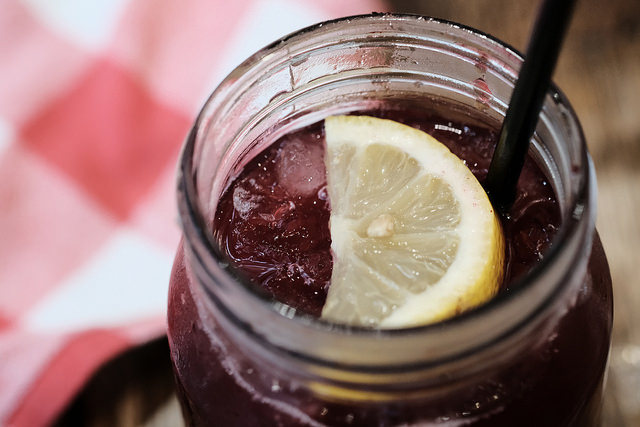 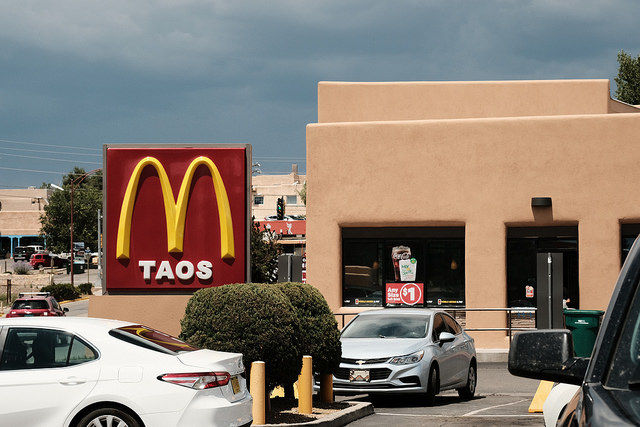 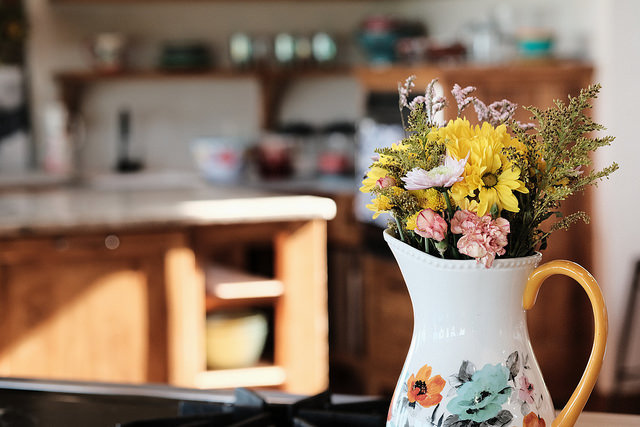 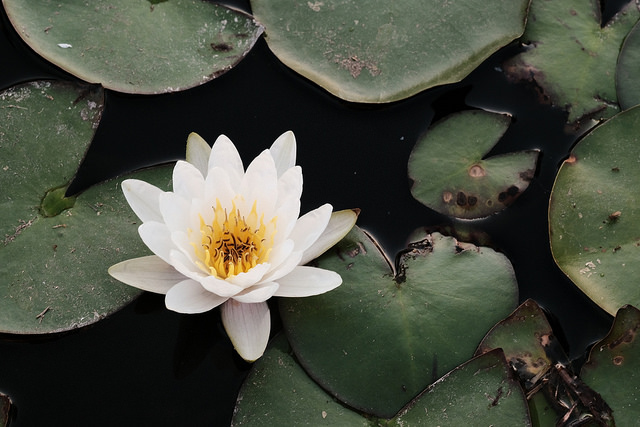 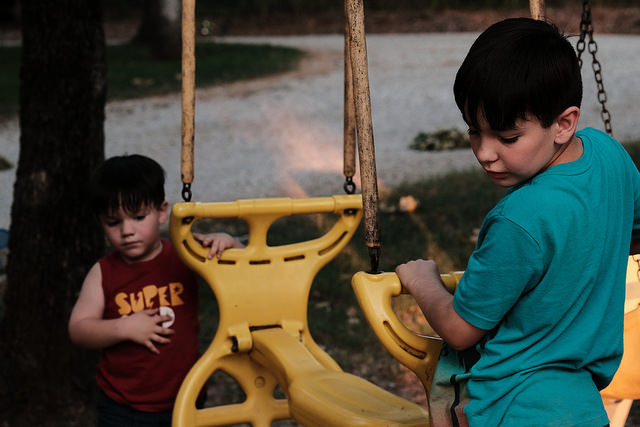 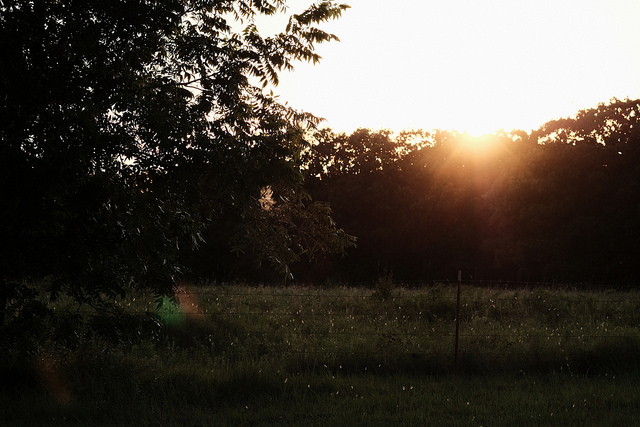