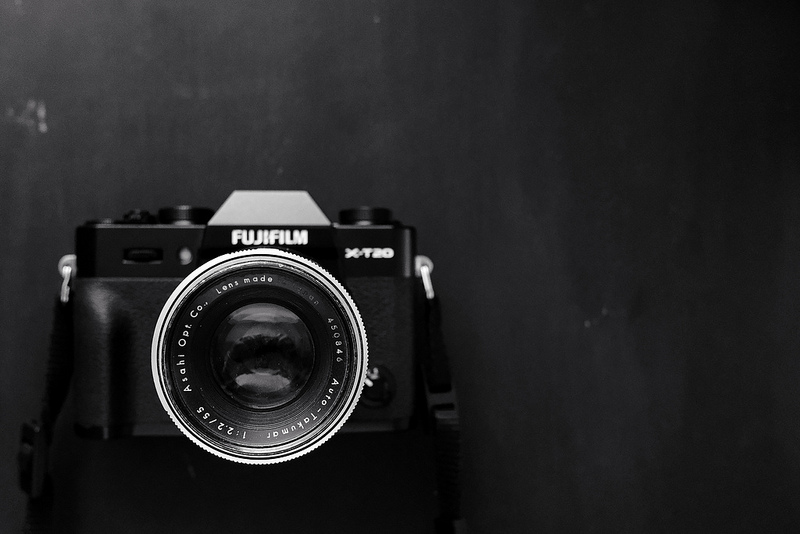 Lenses can be quite expensive. Most new lenses cost anywhere from a few hundred dollars to a couple thousand. Many people want to expand their glass collection but simply cannot afford it. A good solution is to use vintage lenses from the film era on your modern camera. An inexpensive adapter will allow you to attach lenses from another mount to your Fujifilm X camera. This is a cost-effective way to add more glass to your current camera kit.

One lens mount that’s common to find is M42 screw mount, which was originally designed by Carl Zeiss in the late-1930’s. Several different camera brands used M42 at one time or another, including Pentax, Contax, Praktica, Fujica, Yashica, Cosina, Ricoh, Zenit, Olympus and others. Most camera manufacturers who used M42 had moved on to other mounts by the late-1970s, but some M42 screw mount lenses are manufactured to this day. Thankfully, your options for this mount are plentiful!

What I love about many of these vintage lenses is that they have exceptional image quality, yet they also seem to have their own unique character. Many modern lenses are precision engineered, which is great, but they lack character. What sets one apart from another is just how precisely it was designed and tooled. Vintage lenses often have flaws, which might seem like a negative attribute, but these flaws sometimes produce unique effects that you’d never find on a brand-new lens. It might be a certain bokeh, soft corners, lens flare–whatever the flaw is, it makes your pictures less perfect, which is the character that is often missing in modern photography. Actor Willie Garson famously stated, “Perfection is the antithesis of authenticity.”

The challenge with using older lenses is that auto-focus and auto-aperture are out the window. You will need to manual focus, which is made easier thanks to focus peaking and focus confirmation, but it is still a skill to learn for those who aren’t used to it. You will have to set the aperture yourself, which isn’t a difficult skill, but if you always use auto-aperture this might take some practice. For some people there will be a learning curve, but I believe that the manual features are actually a help and not a hindrance, since it slows you down and forces you to consider things a little bit more deeply. You also must ensure that “Shoot Without Lens” is selected on your Fujifilm camera, or else it won’t work.

These old lenses are often easy to find for a reasonable price. Some can be expensive, but most are not. In fact, if you shop around, you can get two or three different lenses for less than $100! If money is tight, this is probably your best bet for purchasing additional glass for your camera. Look at thrift stores, antique shops, yard sales, flea markets, Facebook Marketplace and eBay for good bargains. Below are three different M42 screw mount lenses that I have used on Fujifilm X cameras.

The Helios 44-2 58mm f/2 is a Soviet Union lens renown for its swirly bokeh. It’s a knockoff of the Zeiss Jena Biotar 58mm f/2 that was made in the 1940’s and 1950’s. This lens was mass-produced in Russia for many, many years and can be found for very little money. In fact, mine came attached to a Zenit-E camera that was less than $50. If there is one lens that epitomizes character, this is it, as it has fantastic image quality, yet it can be quirky, often in the best ways possible. 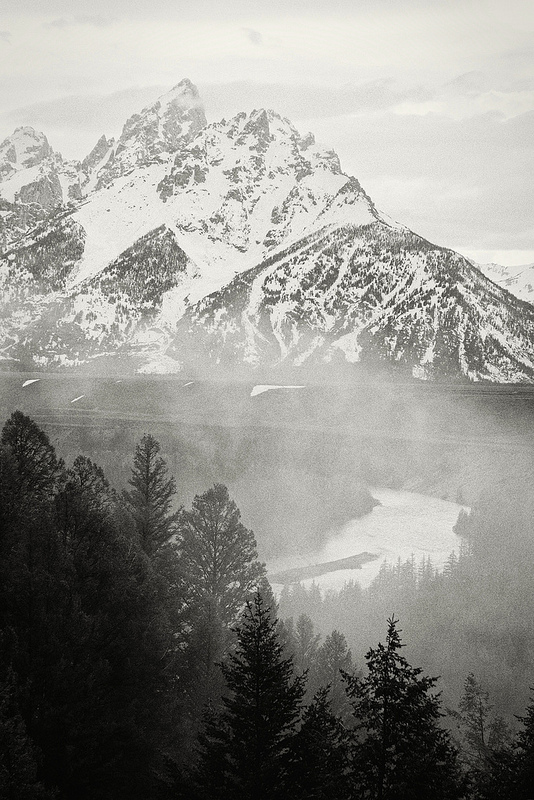 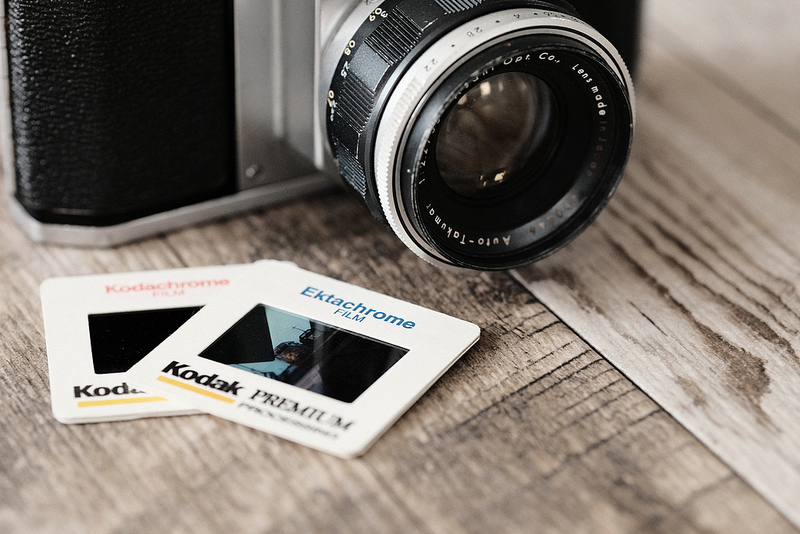 The Asahi Auto-Takumar 55mm f/2.2 was made by Pentax in the late-1950’s and early 1960’s, and there was a nearly identical lens but with a slightly larger aperture (f/2) that was manufactured into the 1970’s. This is a great prime lens that produces beautiful pictures. It doesn’t have as much character as the Helios, but it makes up for it by how lovely it renders pictures. It’s definitely a favorite of mine! Oh, and I paid $35 dollars for it and the camera that it was attached to. 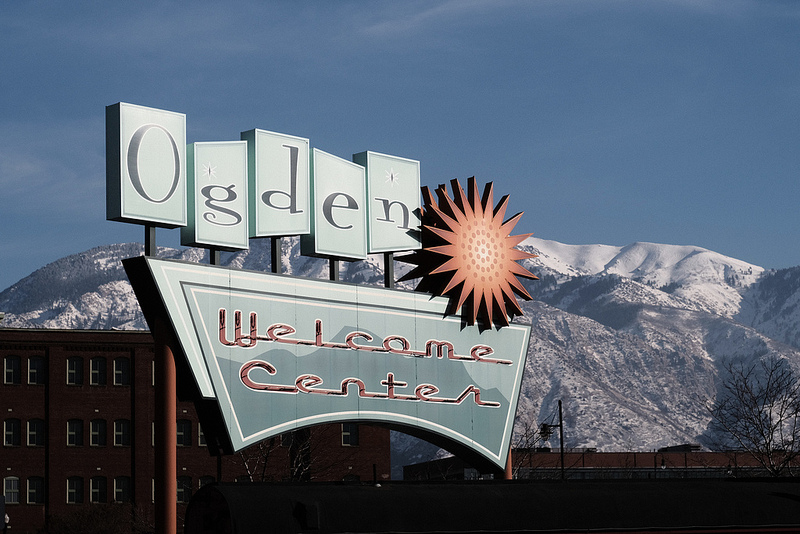 The Jupiter 21M 200mm f/4 is Soviet Union lens that was manufactured from the early 1970’s through the late 1990’s, and a nearly identical earlier version of this lens was introduced in the late 1950’s. The image quality is nothing short of fantastic, but it’s super heavy and feels like a tank. It’s not something that you want to carry around all day. The Jupiter 21M can sometimes be found for less than $100, so it’s a really great bargain for what you get. It’s a solid long-telephoto option for those on a tight budget.