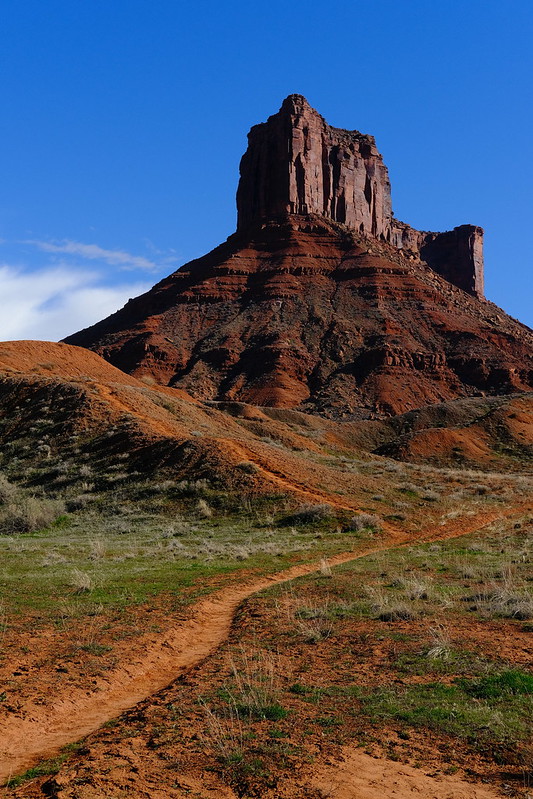 I already have a Velvia film simulation recipe. I’ve been using it for about a year-and-a-half now and I like the recipe. It’s designed for X-Trans III cameras. With the Fujifilm X-T30, which has the new sensor and processor, including the new Color Chrome Effect, I decided to revisit Velvia. Can I make Velvia better on an X-Trans IV camera?

I don’t know if this recipe is better than the old one. It’s a little bolder with slightly more contrast and color saturation. It’s probably a little more accurate to Velvia 100 than the old recipe, and a tad closer to Velvia 50, too. I do like this recipe more than the original, but the old one has its place, too. I don’t think this replaces the old recipe, but more supplements it when the situation calls for something punchier.

I have grain effect set to weak on this recipe, but I only like to have grain on when using ISO 1600 or below. Above that the digital noise acts as a grain effect, so I like to turn the grain effect off when working with higher ISOs. Depending on the image, +4 color can sometimes look better, so don’t be afraid to bump that up when needed, but I think +3 works best as the standard setting. This recipe has a stronger shadow setting than the old one, and if you find that there’s too much contrast, simply set Shadow to 0. The original Velvia recipe called for DR200, but I went with DR-Auto on this one. If you’d prefer to use DR200 instead of auto, feel free to do so. 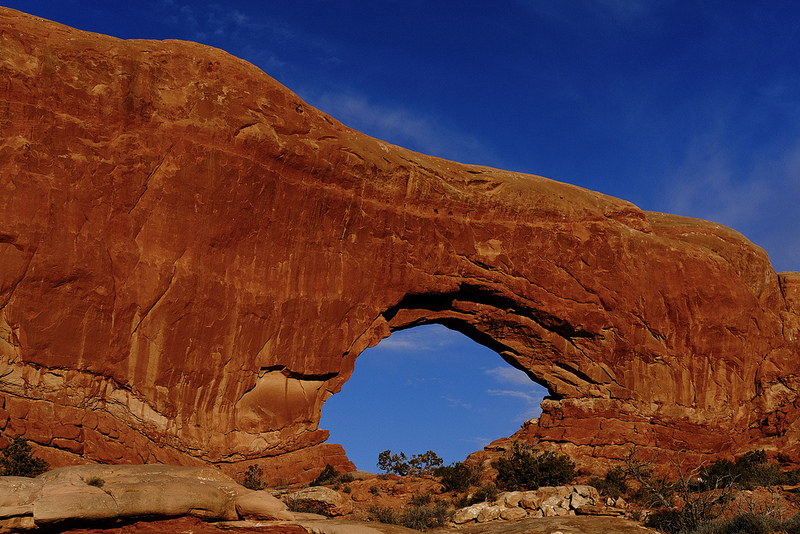 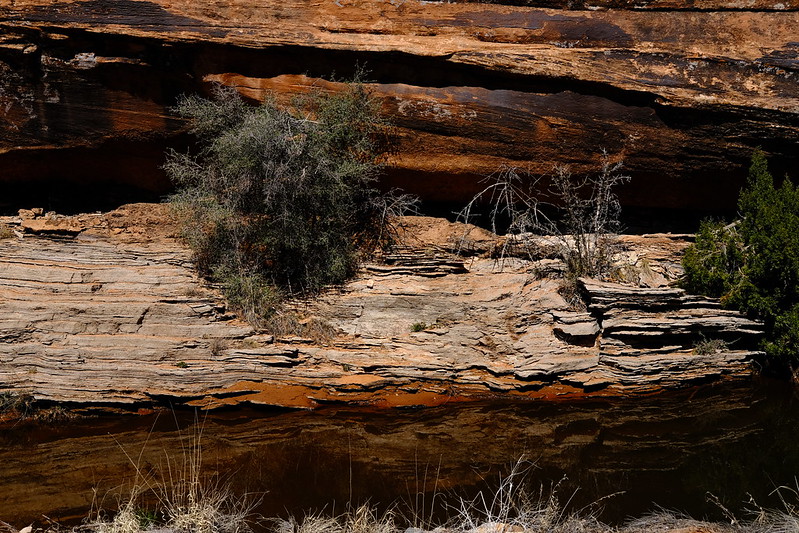 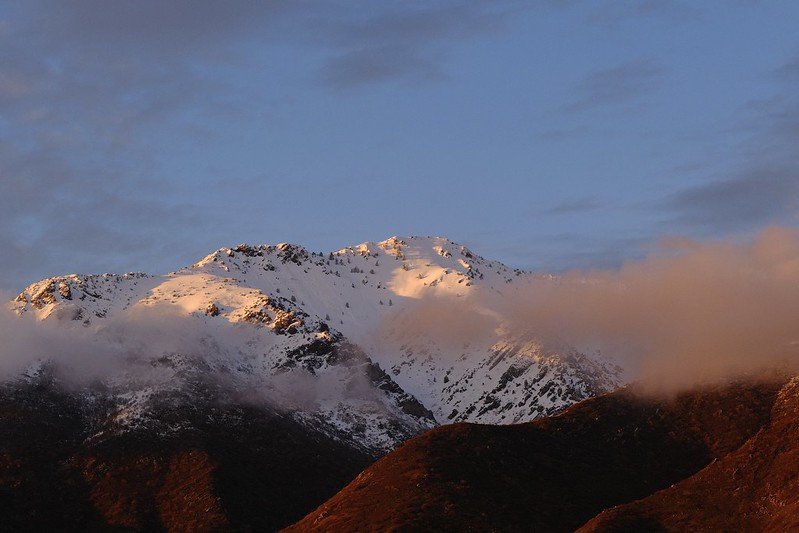