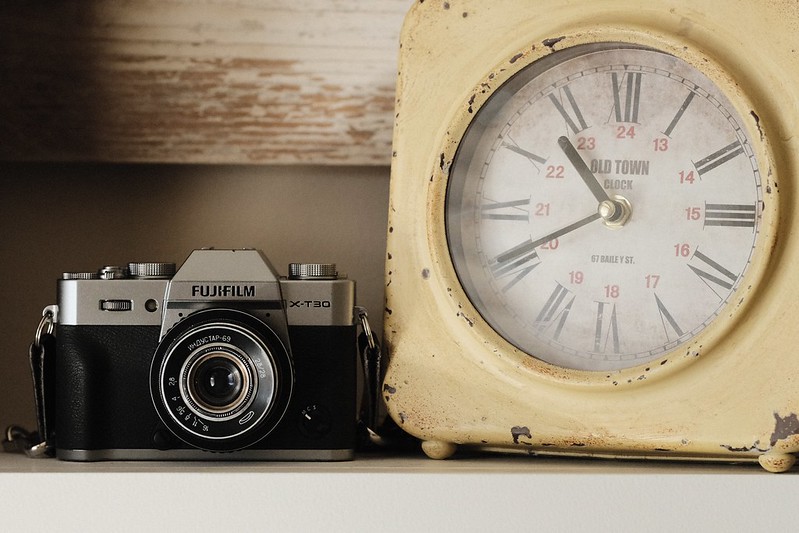 The Holga is a line of cheap Chinese “toy” cameras that (mostly) use medium-format film. Introduced in 1982, this inexpensive camera was designed to be the everyday tool to capture family moments, although poor quality made it only somewhat successful commercially. It’s known for heavy vignetting, soft focus, blur, and light leaks. While the Holga is not generally considered a good option for serious photographers, it has been used as such, and some famous pictures have been captured with this humble camera. The flaws are what make the Holga special.

I own a Holga 120N, which is perhaps the most common Holga model. I don’t use it often, but I do dust it off every once in awhile, load it with 120 film, and capture 12 square frames. Holga cameras can capture square or rectangular frames, or, if you are feeling really frisky, you can load it with 35mm film. Here are a few photographs that I’ve captured with my Holga camera: 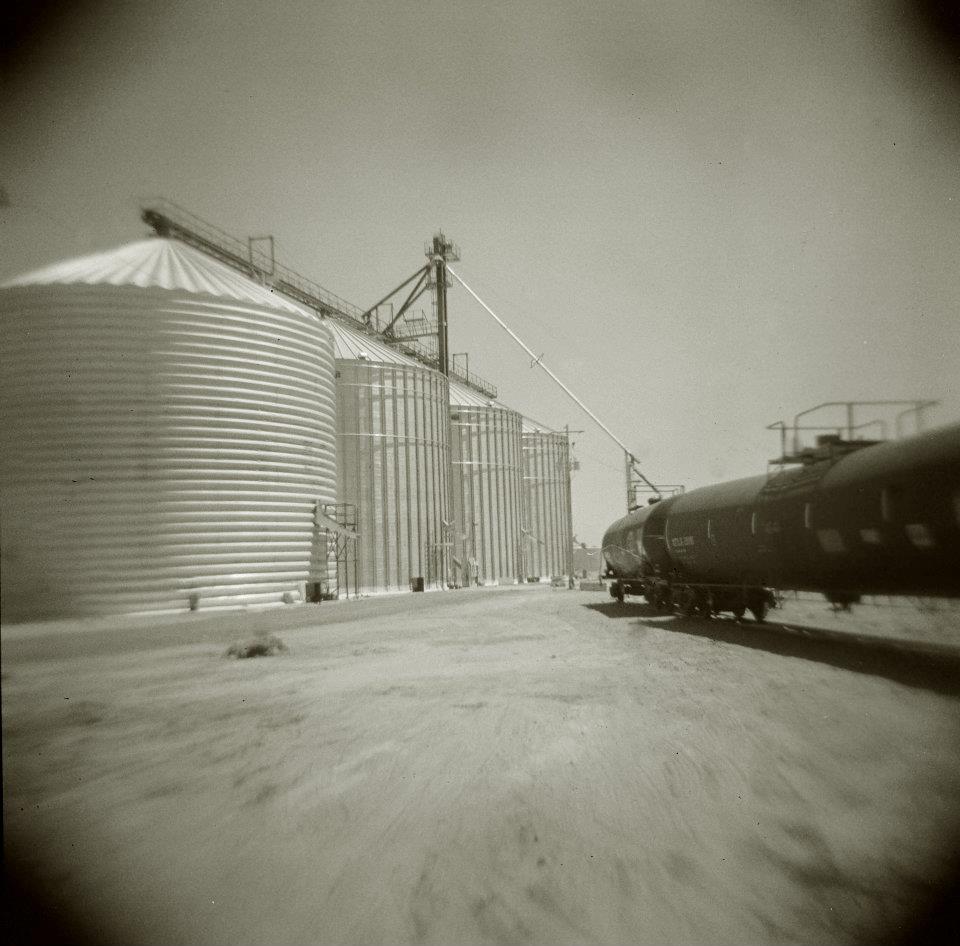 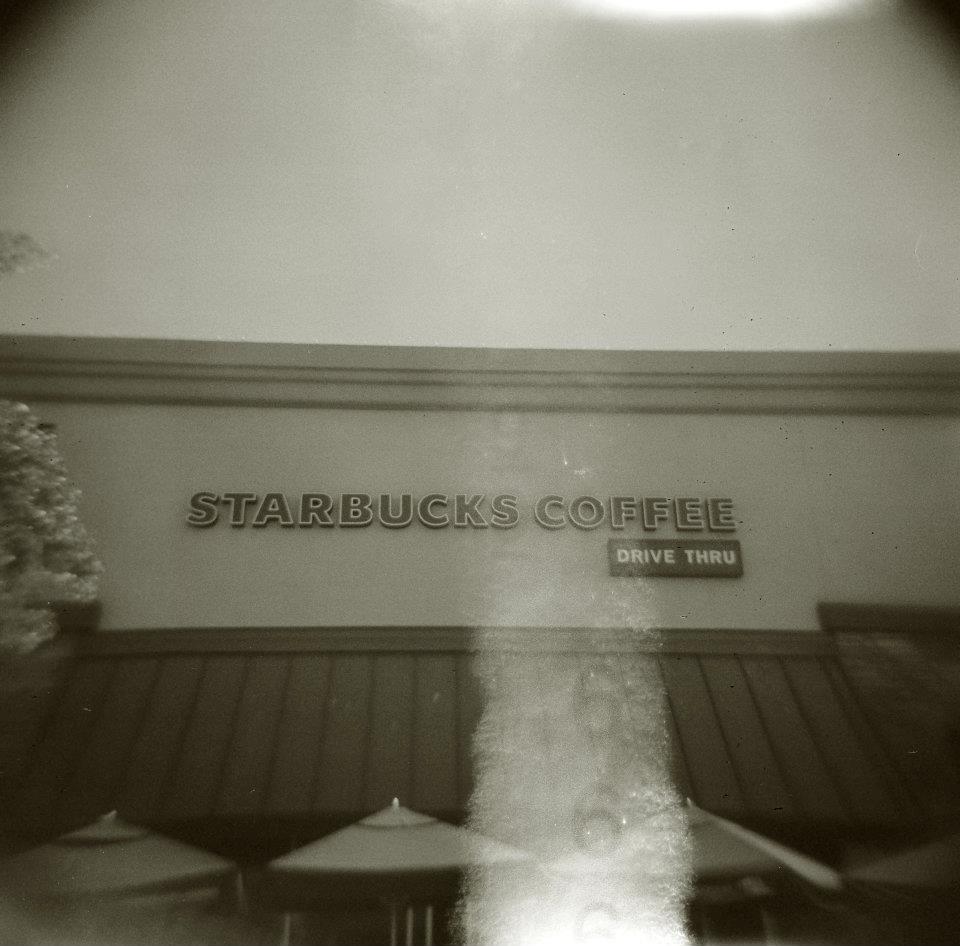 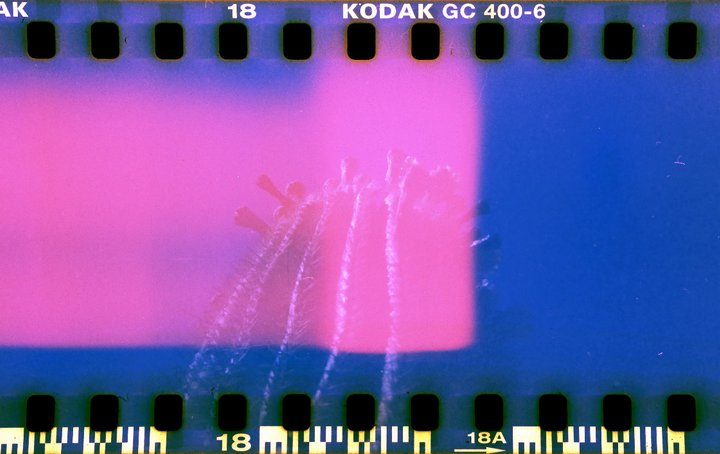 Like most of you, I’m staying home as much as possible right now due to the worldwide pandemic. For the most part, going places is out of the question, and I wouldn’t really want to even if I could. To foster my creative mind and prevent boredom, I decided to “convert” my Fujifilm X-T30 into a digital Holga camera. I set out to capture Holga-like images out-of-camera. Yes, I could do this by shooting RAW and using software, such as Exposure X5, but I didn’t want to. For me, that would be much less fun.

In “Advanced Filters” Fujifilm has included a “Toy Camera” effect. It’s designed to produce something similar to what you might get out of a Holga camera. Advanced Filters is misnamed, as it’s not well-designed for advanced users. It’s gimmicky. You can’t really change much with it, so what you see is what you get, for better or worse. I set my X-T30 to the Toy Camera effect, set the aspect ratio to 1:1 (square), and Dynamic Range (the only thing you can control) to DR400. To further the Holga effect, I attached my “worst” lens to the camera, an Industar 69, which has flaws not too dissimilar to the lens on my Holga camera. For some pictures, I used page markers to simulate light leaks.

Here are some straight-out-of-camera “Holga” pictures from my X-T30: 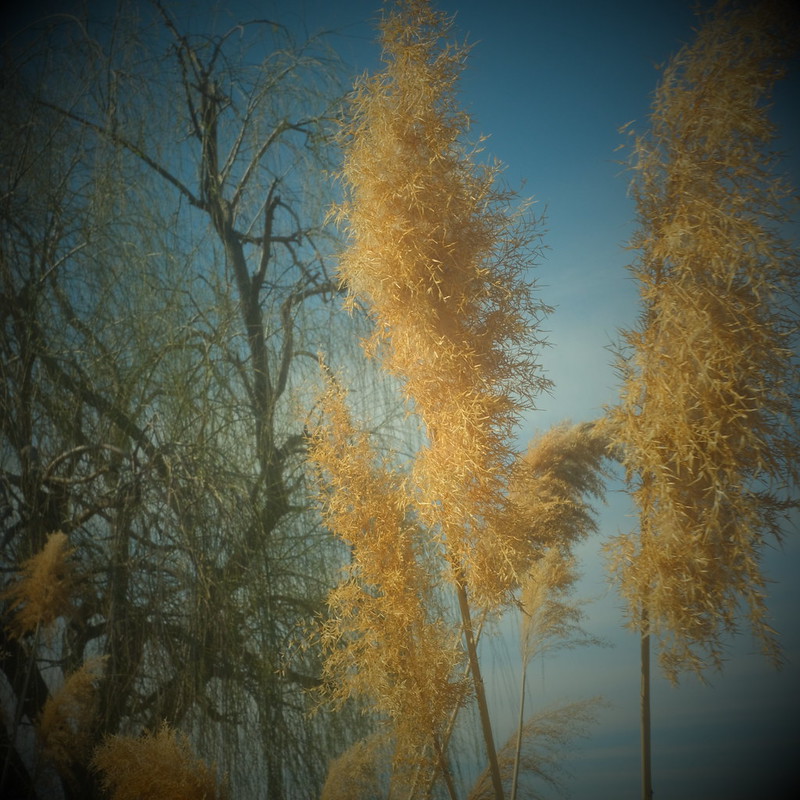 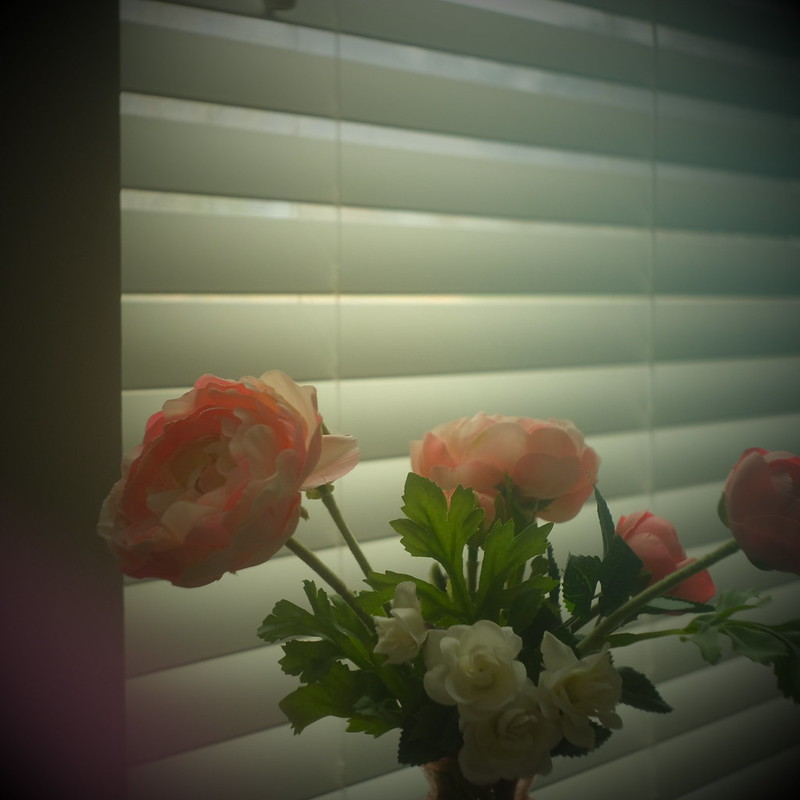 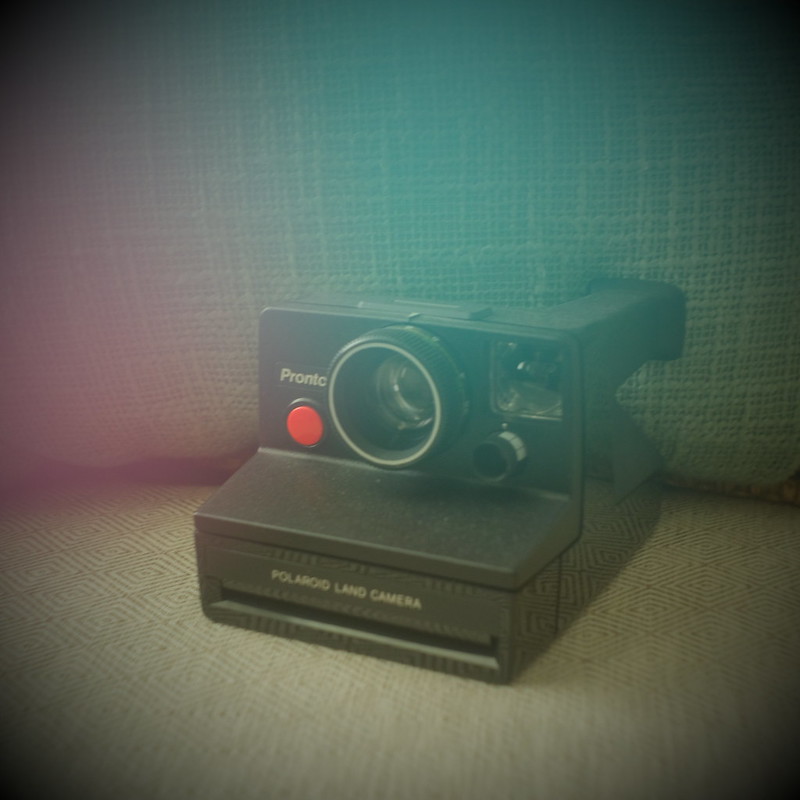 Next, I opened up a rarely-used app on my phone called RNI Films to apply a film preset to the pictures. I used an Agfa Scala option for black-and-white and a Kodak Portra 160 for color. Below you’ll find some pictures where I used the RNI Films app. 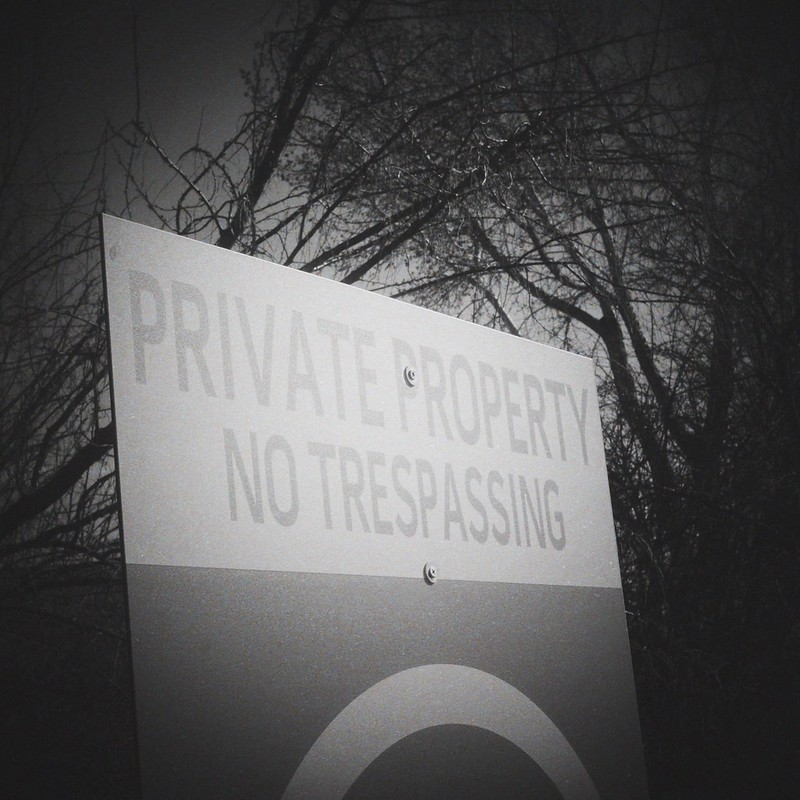 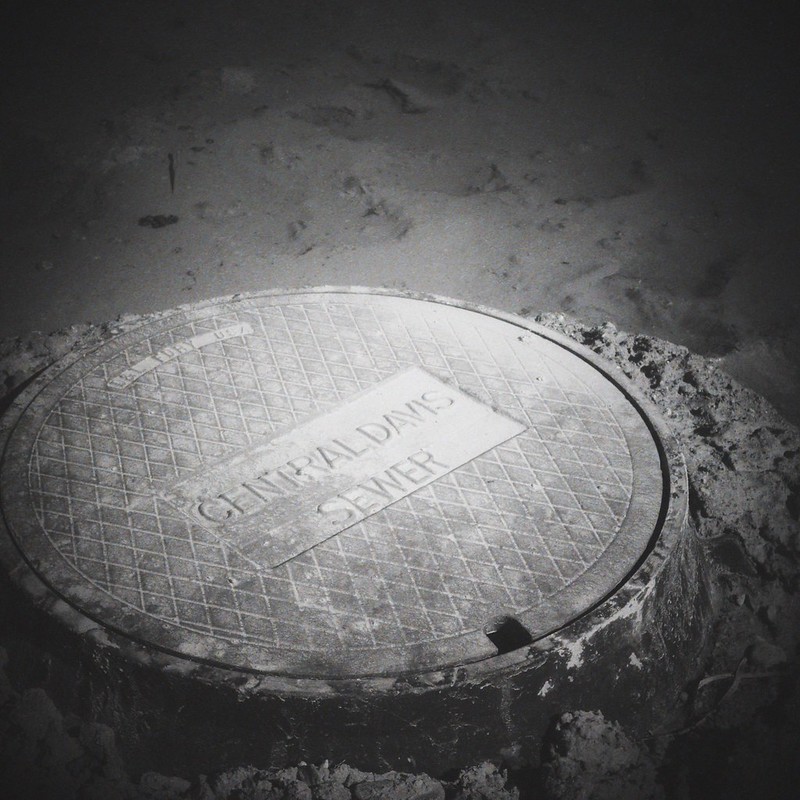 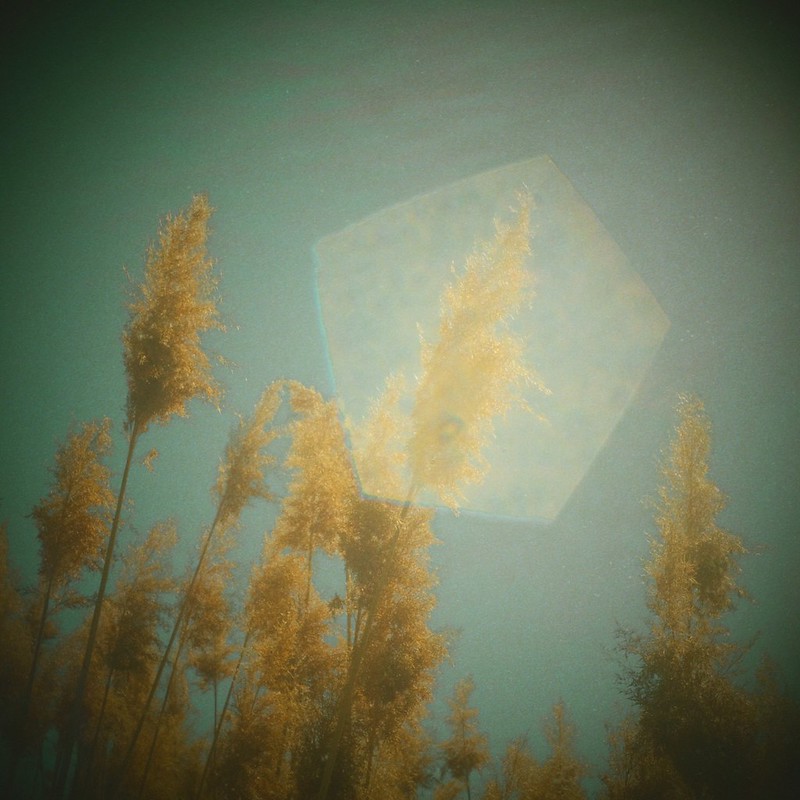 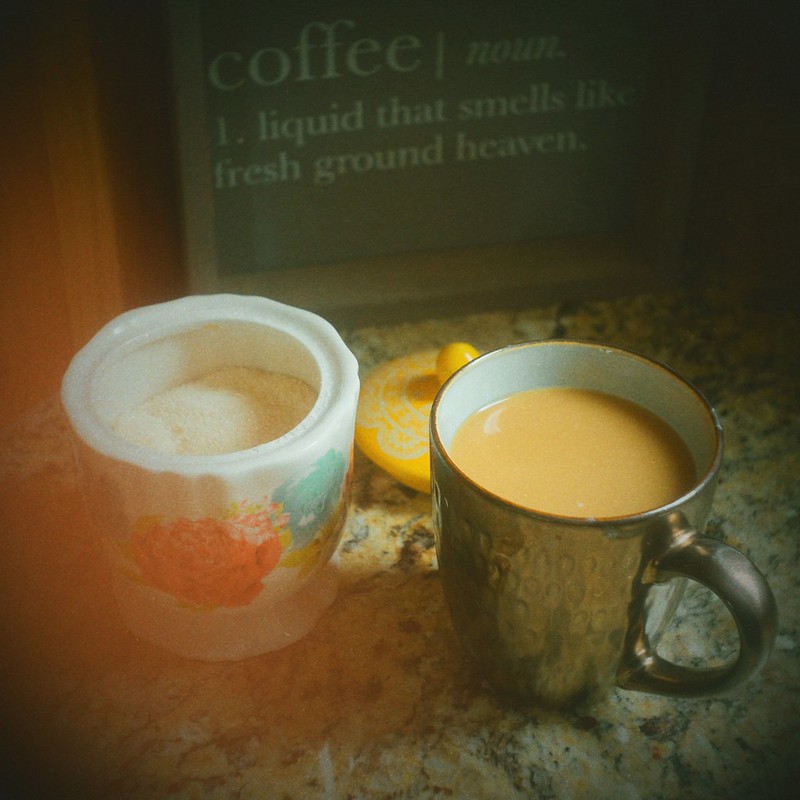 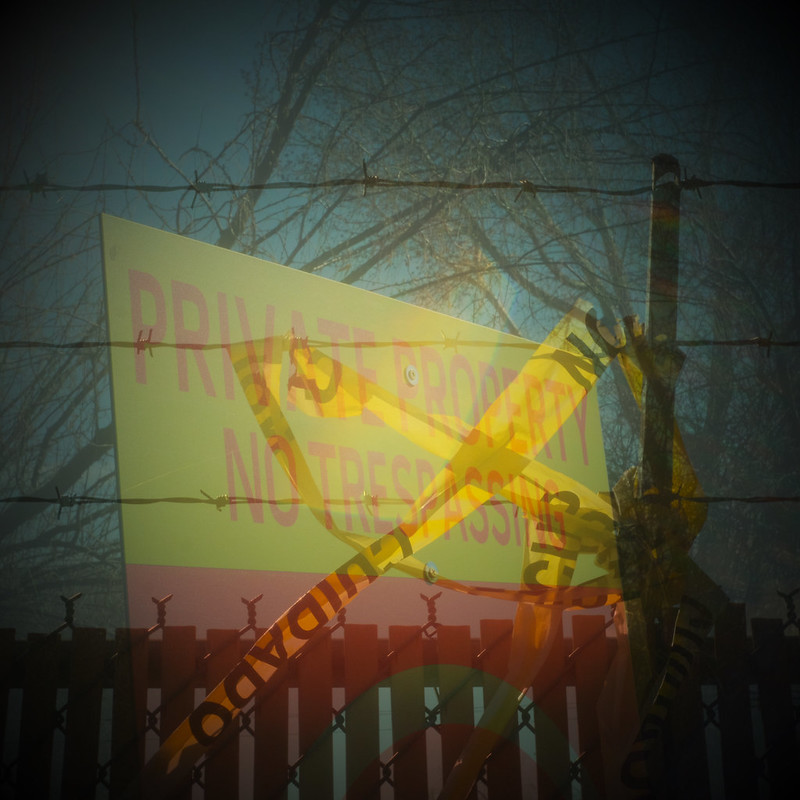 While this was a fun experiment, and I’m glad that I did this, the Fujifilm X-T30 isn’t an especially good or practical way of achieving an out-of-camera Holga look. Can you? Sure, to an extent. The use of a couple of apps improves the results. Even so, there are only a few of these pictures that I really like. I think next time I’ll just load a roll of film into my Holga 120N.