I love pairing old Soviet Union lenses to Fujifilm cameras because it’s a great combination. It’s tons of fun and the results can be magical. I’m just thrilled to do this, and I hope that you appreciate the posts and pictures, even though they are off-topic slightly.

Why Soviet Union lenses? They’re cheap yet great. They often have exceptional image quality with unique characteristics. You can pick up a bunch of different ones for not much money. Really, there’s not much to dislike about them.

The history of Soviet lenses goes back to World War II. It actually goes back further than that, but the good part begins as the war ends. You might remember that the Russians were part of the Allies, united against Germany. As part of the spoils of being on the winning side, the Soviets acquired blueprints and designs for Leica and Zeiss cameras and lenses. They took this home and began making cameras and lenses nearly identical to the famed German brands.

None of this was well-known because the Russians were communists, and they were secluded from the western world. They exported very little. It wasn’t until the end of the Cold War that people began to realize that Russia was full of Leica and Zeiss clones. And these products could be had for a fraction of the price of the real thing.

There are a few reasons why Russian camera gear is so cheap. First, they developed very little of the technology they used, as they had inherited most of it from Germany. Next, they used cheap labor, including sometimes child labor, to build the cameras and lenses. Also, most Russians were quite poor, and very few could afford anything that wasn’t cheap. Finally, being communists, they didn’t have a profit model, so things were sold at a price point that was near the cost to manufacture.

The are a couple of downsides to this. One is that quality control was a major issue. There were many defective products made, and it’s not uncommon to find them still floating around. Similarly, there were discrepancies in the quality of the same product, with obvious deviations to the standards. Another downside is that they did very little to advance the technology. Even deep into the 1990’s the Russians were basically using 1950’s camera technology, with a couple 1960’s and 1970’s innovations sprinkled in. As far as camera gear goes, they were way behind the times.

Still, at the core of the gear were designs by some of the greatest engineers in the camera business. At the heart of Soviet Union cameras and lenses are found the handiwork of brilliant German minds. While inexpensive, Soviet camera gear is often marvelous, just as long as you can put up with the occasional dud.

My favorite Russian lens is the 58mm f/2 Helios 44-2. The lens is a clone of the 58mm f/2 Zeiss Jena Biotar, which was manufactured throughout the 1940’s and 1950’s, and is known for its swirly bokeh and fantastic image quality. The Helios 44-2 was manufactured until 1992 (with some limited runs of the lens after that). Because of the crop factor, the lens has an equivalent focal-length of 87mm when attached to my Fujifilm X-A3.

The Helios 44-2 is an M42 screw-mount lens. Mine came attached to a Zenit-E 35mm SLR. I use a cheap M42-to-Fuji-X adapter to mount it to my X-A3. The lens is manual focus and manual aperture. If you’ve only used auto features before then it might seem foreign to use manual functions, but with practice it shouldn’t be too hard to master. I grew up using manual-only cameras, so it’s no big deal for me to use.

An interesting Helios 44-2 feature is that it has two aperture rings, one with clicks and one that’s smooth. This makes sense when using it on a camera like the Zenit-E, because you want to open up the aperture for a bright viewfinder, which assists in accurate focusing, and the duel rings make it simple to do so. On a digital camera it doesn’t do a whole lot for you. It’s a quirk of using the lens, and takes a little practice to get used to.

The Helios 44-2 is always tack sharp in the center. Wide open there’s significant softness in the corners, but by f/5.6 it’s sharp all across the frame. There’s also some minor vignetting when wide open and I’ve noticed some purple fringing. Close the aperture a little and those issues are gone. Barrel distortion is very minor.

The Helios 44-2 has some design flaws, but these are actually assets. With the right conditions it’s possible to achieve a swirly bokeh effect. The lens is prone to some unusual lens flare that can be quite beautiful. An example of both of these can be seen in Tricycle In The Woods. The flaws are what give the lens its unique character, something that’s missing in today’s precisely-engineered modern lenses.

My Helios 44-2 was a gift, and it came attached to a Zenit-E camera. You can typically find it for less than $50 online. An adapter can usually found for about $10. That’s a small investment for a fantastic prime telephoto lens!

Below are photographs that I’ve captured with my X-A3 & Helios 44-2, all straight-out-of-camera JPEGs. I love how this combination renders photographs! There is a quality that’s seemingly magical. Enjoy! 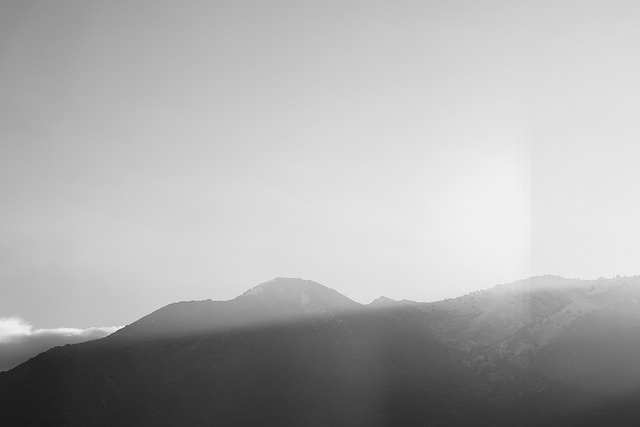 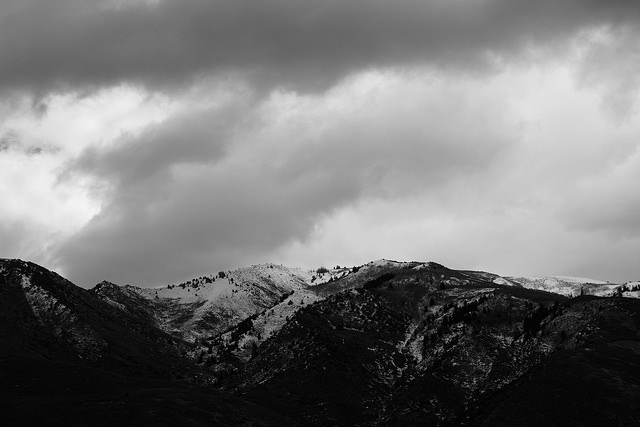 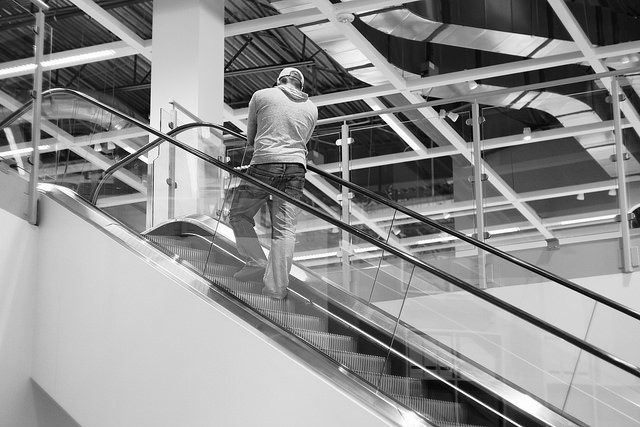 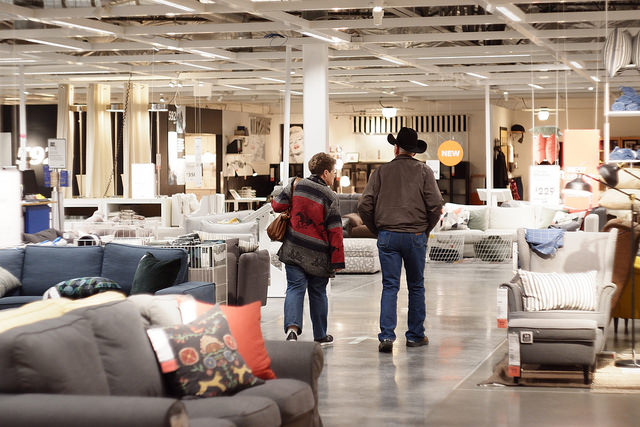 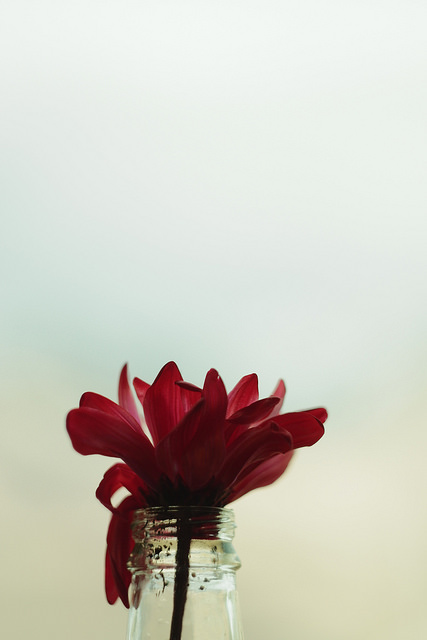 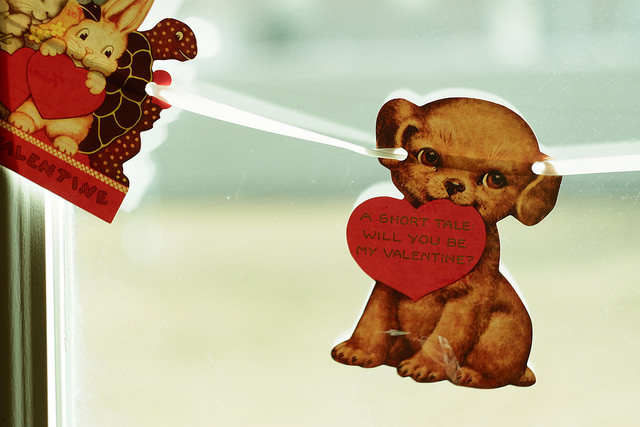