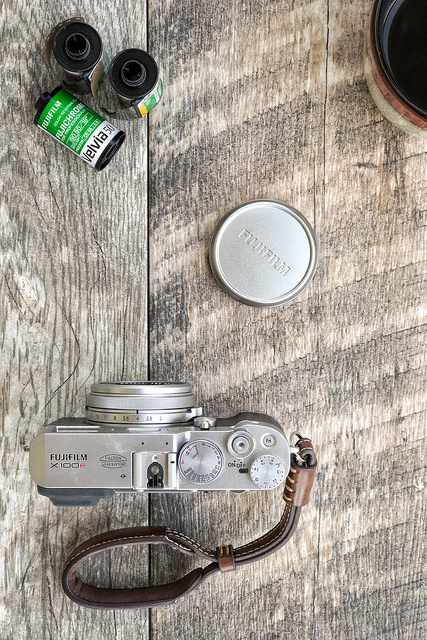 After writing Digital Film – Why I Shoot JPEGs With the Fujifilm X100F, one piece of feedback that I received was in regards to bit-depth. JPEG produces an 8-bit file while RAW on the X100F produces a 14-bit file. Why wouldn’t I want more bit-depth? Why would I ever choose 8-bit over 14-bit?

The entire photograph is stored this way. It’s a seemingly endless string of zeros and ones. Literally thousands of strings of zeros and ones. If you put all of those numbers together in software, it makes an image that can be viewed. An 8-bit file is significantly smaller than a 14-bit file.

More is always better, right? Well, it depends. A larger file contains much more information than a smaller file. You have a larger amount to play with. But it also takes up more memory, which will effect storage and software speed. 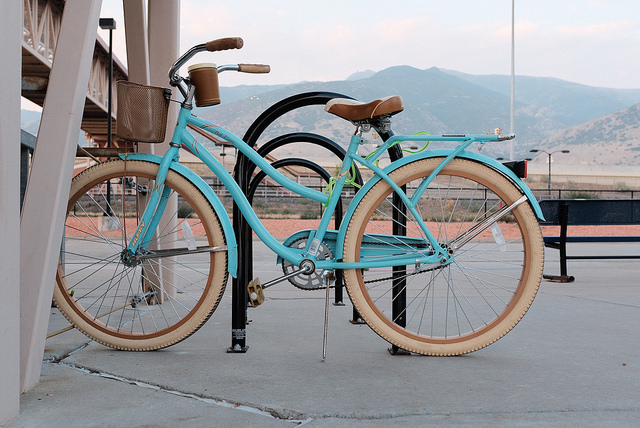 Because a 14-bit file has a lot more information, it can hold up better to manipulation. If you are going to be making significant adjustments to your pictures, you’ll probably want as much information as you can get. An 8-bit file can handle some editing, but it’s not difficult to push it too far, and the image will begin to degrade. Banding is a common side effect of this.

8-bit is capable of recording more colors than the human eye can perceive. It can handle smooth gradations. If you don’t significantly alter your 8-bit files, there are no practical advantages to 14-bit. It’s only when you try to change the data too much after the fact (adjusting color and luminance) that 14-bit comes in handy.

My Fujifilm X100F captures an exposure in 14-bit whether in RAW or JPEG format. After the exposure, if I save in JPEG, the software processes the 14-bit file and throws away 6-bits of data, information that has been deemed unnecessary. It compress the file to 8-bit. It’s the same as if you edited the RAW file on your computer and saved the finished image in JPEG format.

The reason that a lot of people choose 14-bit (RAW) over 8-bit (JPEG) is because their cameras don’t make very good JPEGs, so they have to post-process their pictures. They’re going to be manipulating the files a bunch, so more bit-depth comes in handy.

The Fujifilm X100F is capable of creating excellent JPEGs that rarely require any manipulation. It’s pretty incredible, yet it’s sad, considering where digital technology is today, that most cameras make substandard JPEGs. Your camera doesn’t have to be bad at JPEGs, and thankfully Fujifilm bucks the trend by committing to JPEG quality. Other camera makers should follow suit.

There are people who will swear that 14-bit is superior to 8-bit, and will scoff at those who think 8-bit is plenty good. I have seen where a single RAW file is edited and then converted to a TIFF (which retains all the data) and a JPEG (which throws away some of the data). It’s the same picture, just one is 14-bit and one is 8-bit. Then a massive crop is made from each file and the two are compared side-by-side. The person will proclaim, “Look, the TIFF is better!” And I look at it and don’t see any difference. “Maybe, just maybe, there is a little more shadow detail,” I say to myself. Maybe.

But nobody looks at images that closely. And nobody in real life compares two versions of the same image side-by-side. If you placed an enlargement on a wall and asked viewers to determine if it had been printed from an 8-bit JPEG or a 14-bit TIFF, nobody could answer correctly outside of a lucky guess. And, perhaps more importantly, nobody would care.