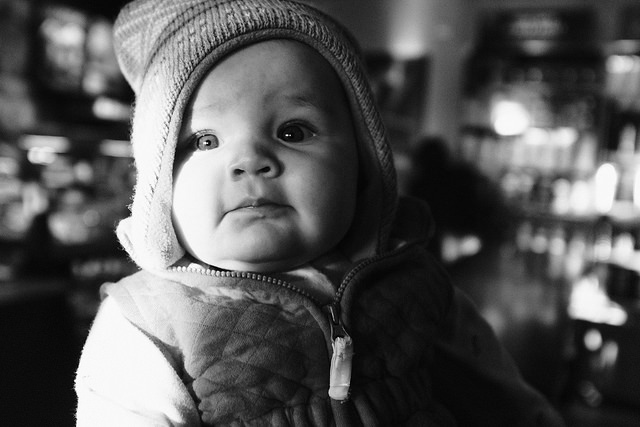 One of the auto-focus options for the Fujifilm X100F is Face Detection, which, as you might guess, recognizes faces and automatically focuses on them. When on, you can set Eye Detection to left eye priority, right eye priority, auto or off. How well does it work? Is this a feature you should use?

It can be tough to nail focus on a person’s eyes, and, if a person is the subject, the eyes should absolutely be in sharp focus. If you are in a controlled environment (such as a studio) you might have time to manually focus and focus peek to ensure it is spot-on. In real world use where the subject might be still for just a short moment, it’s a lot more difficult to achieve perfect focus on the eyes. When I use the focus joystick I usually get pretty close, but I notice that I do miss sometimes and the subject’s eyes aren’t tack sharp.

This is much more critical when you are using a shallow depth of field. If you have a small aperture and much of the scene is in focus, getting perfect focus on the eyes isn’t a big deal because the eyes and everything else will fall within the focus zone. If you are using a large aperture, because of the shallow depth of field, being off even a half of an inch could ruin an otherwise great picture. 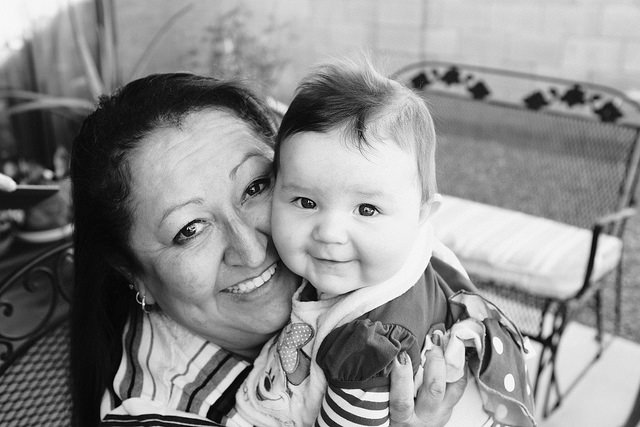 Face Detection auto-focus with Eye Detection on the X100F does a much better job of getting the subject’s eyes perfectly in focus than I ever could. It’s quick, so it works well even with little kids who can’t sit still. I’ve captured photographs that would have otherwise been unsuccessful if not for this feature.

There are some negatives, though. There are reasons that you might not want to use face and eye detection. There are lots of people who don’t use it, and, while I use it frequently, I don’t always have it on.

One issue is that the camera won’t always pick the correct face. If there is more than one person in the scene, the camera might pick the wrong one to focus on instead of the main subject because it will pick the face closest to the center of the frame. So it works better with one person than two or more. A similar issue is that the camera will occasionally detect a face when there isn’t one. Sometimes it falsely thinks it sees a human face based on a pattern in the picture. There have been times that I didn’t get the picture because of Face Detection. It’s rare, but it has happened. 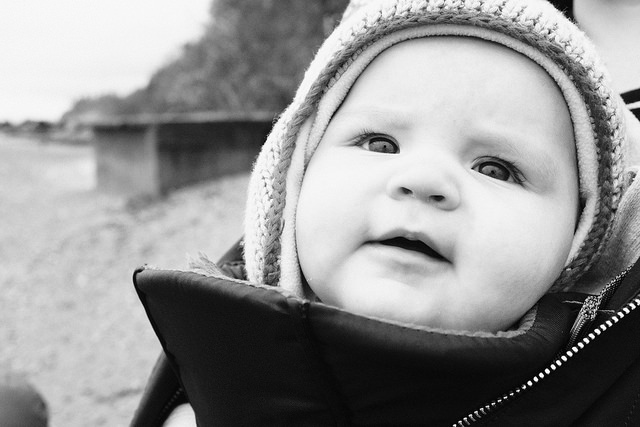 When the camera detects a face, it automatically spot meters on it, which is usually a good thing (but occasionally not). However, because of this, the general spot metering setting is disabled when Face Detection is turned on. For some people this is a reason not to use it. If you frequently use spot metering, it might be best to not use Face Detection when photographing things other than people.

If you use the optical viewfinder (OVF), Face Detection works, but there is no indication that it is working. It’s definitely an awkward operation, so my recommendation is to not use the two features together.

The face and eye detection feature on the X100F is slick when it works, and it usually does, but it is frustrating when it doesn’t. I think it’s worth trying if you’ve never done so. With a little practice it can be turned on and off quickly, and it’s not a big deal to change in and out of it, depending on what you are photographing.