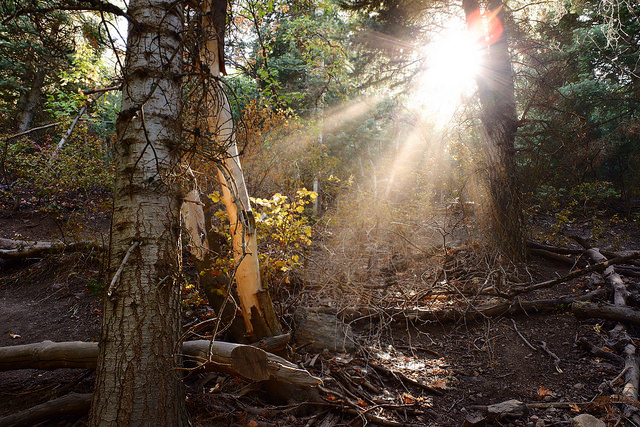 That’s oversimplified, but not far from the truth. I use my film simulation recipes and adjust as needed to get the look that I want straight from the camera, no editing required. Most of the time I don’t post-process my photographs, relying on camera-made JPEGs instead. Fujifilm cameras are capable of producing wonderful JPEGs that resemble what other people get after fiddling with RAW files for awhile in software on a computer, only no fiddling is needed.

I have spent so many years shooting RAW and post-processing the files on my computer at home. I was spending more time developing the pictures than capturing the pictures. I won’t do that anymore! My time is too important to me. I love that I don’t need to do that song-and-dance with cameras like the X100F and X-Pro2. I can get the look that I want right from the camera 95% of the time. I snap the picture and already I have a finished photograph. 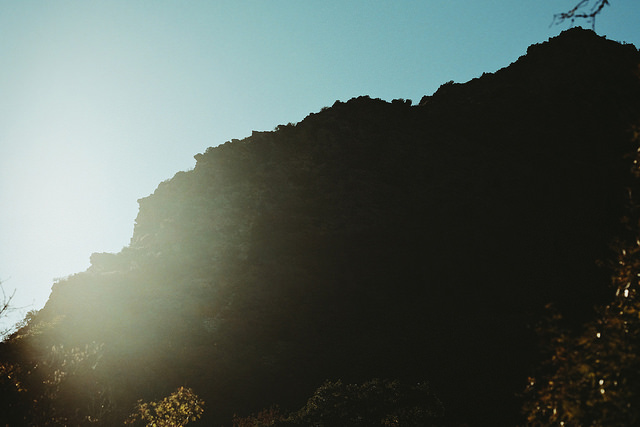 Sometimes I’m not quite able to get the photograph that I want straight from the camera and occasionally I do need to manipulate the exposure using software. About half of my post-processing involves nothing more than minor cropping and straightening crooked horizons. Maybe 10% of my photographs require this, and I use the Snapseed app on my phone for this type of editing. It’s real quick and simple. I will also sometimes make small manipulations, such as changes to brightness, shadows, contrast and saturation, using Snapseed, but it’s not often that I do this. To get a certain look that requires a heavier edit, I use the RNI Films app on my phone. I’m able to mimic the look of any number of different films with one touch. I try to produce a JPEG out of camera that’s as close as I can get to the look that I want, and layer the film preset over that using the strength (opacity) slider to achieve the finished look. I resort to this technique with perhaps 5% of my photographs.

All that I wrote above is true for my X-Trans III cameras, but with the XF10 that I sometimes shoot with and the X-E1 and X-A3 that I used earlier in the year, I find that I’m post-processing a little more, and perhaps 30% of the photographs receive some editing. It is a little harder to get straight out of camera the look that I want with these cameras. Still, I try to achieve the results I’m after in-camera, and often times I can successfully do so. When I do need to edit I want to keep it to a minimum and spend as little time as possible on post-processing.

Using apps like Snapseed and RNI Films is great because I upload the photographs from my camera to my phone using WiFi, so there’s no need for a computer. Most of the pictures go directly from my phone into digital storage within minutes of leaving the camera. Some receive a level of post-processing using one of the two apps, but most do not. Often it’s shoot, download and upload, and that’s the extent of my post-processing. Occasionally I do manipulate my photographs, but I keep in mind that less is usually more, and I try to put the minimal amount of time and energy into it as I can get away with.