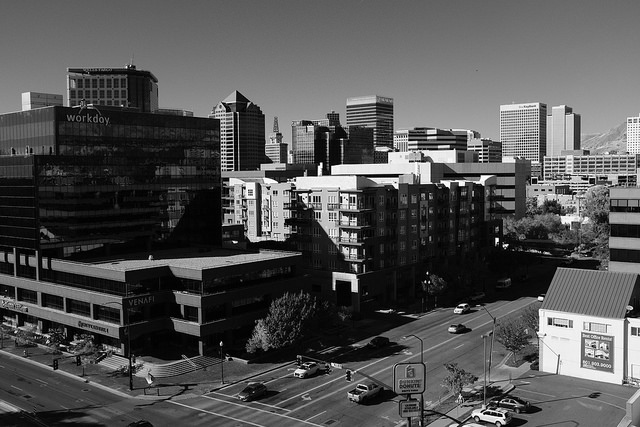 I had an adventure in Salt Lake City a couple of days ago. My family and I rode the FrontRunner commuter train into the city and then hopped on the TRAX light rail train to traverse downtown. I captured it all on my Fujifilm X100F and XF10 cameras. These two cameras are both great for this type of trip because they’re small and lightweight and yet are capable of fantastic image quality.

Street photography is something that I enjoy, but it’s only been over the last few years that I’ve really gotten into it. Urban landscape photography is something that I’ve done off and on for two decades. While they are two different genres, they’re very closely related and it’s not uncommon to do both simultaneously, which is what you see in this article. If time allowed I’d certainly find myself wandering urban areas more, camera in hand.

Downtown Salt Lake City is one of the nicer urban centers in America. It’s clean, safe, pedestrian friendly and full of shopping, dining, entertainment and educational opportunities. It’s a great place to spend a day! It’s a great place to walk around with a camera or two, capturing the urban life and urban sights. It seems that I always come away with at least a couple of great images. There are a few photographs in this article that I’m particularly happy with. I hope that you enjoy them! Oh, and be sure to check out the video at the end. 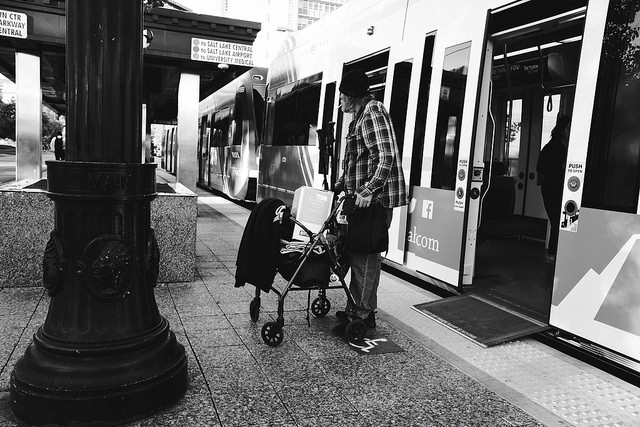 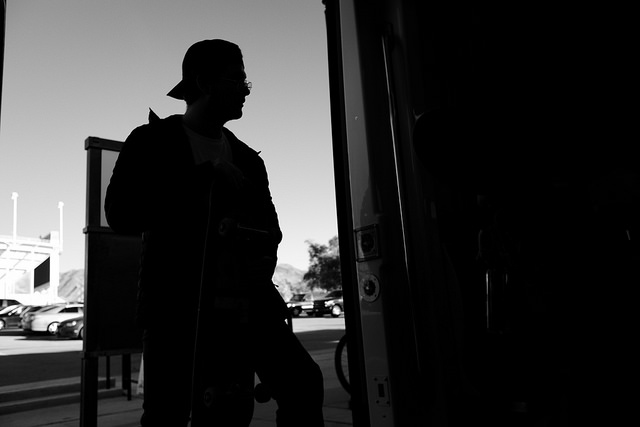 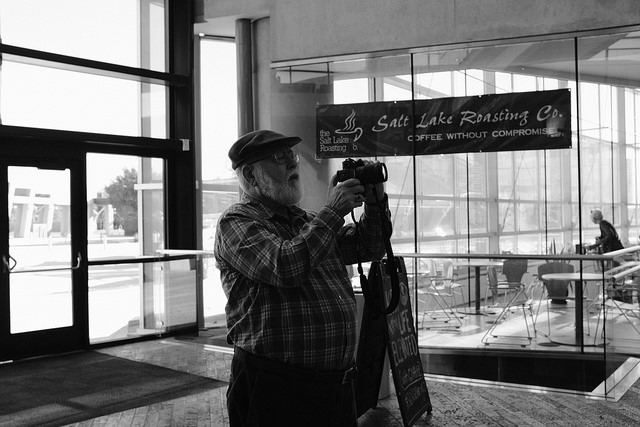 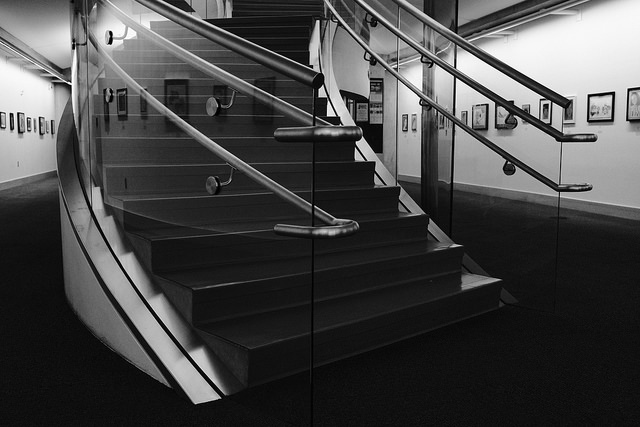 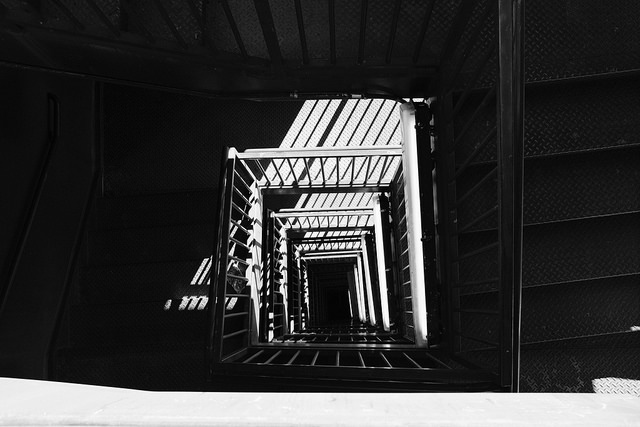 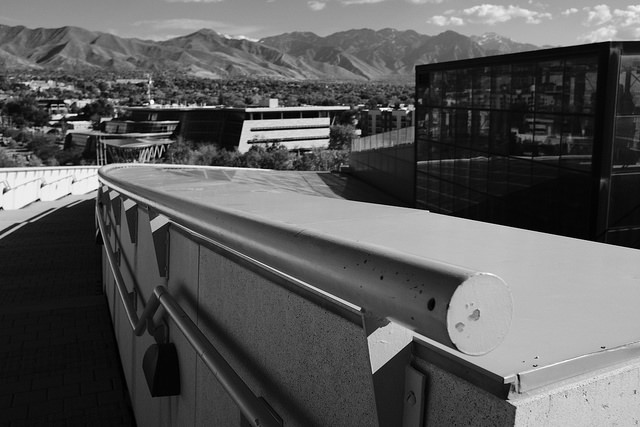 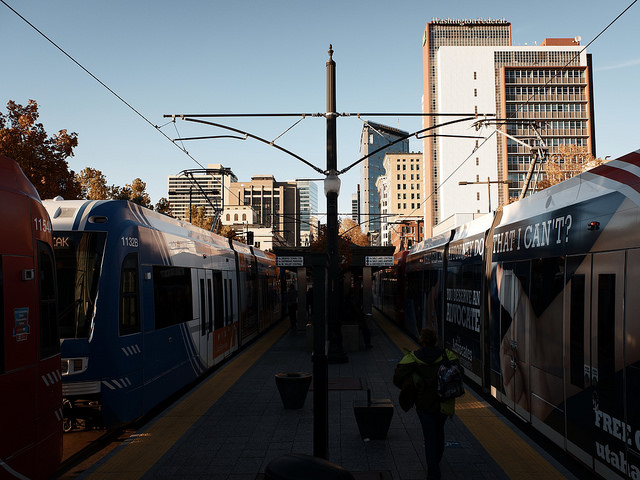 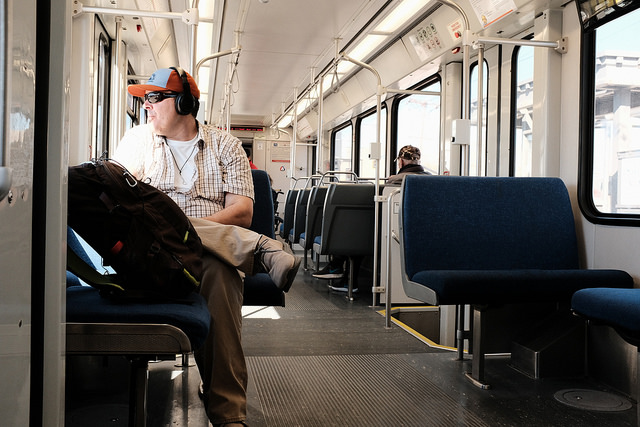 Where The Train Bends – Fujifilm X100F 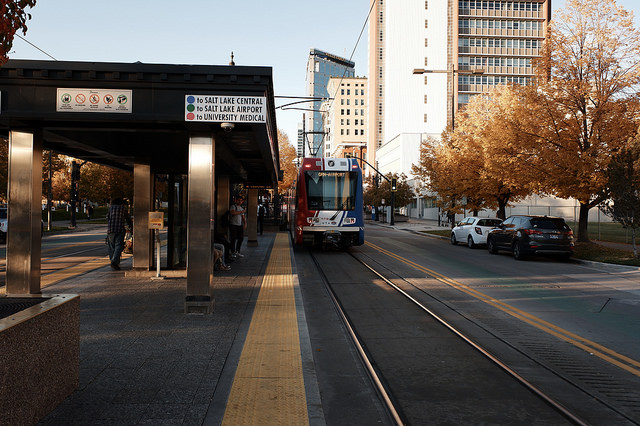 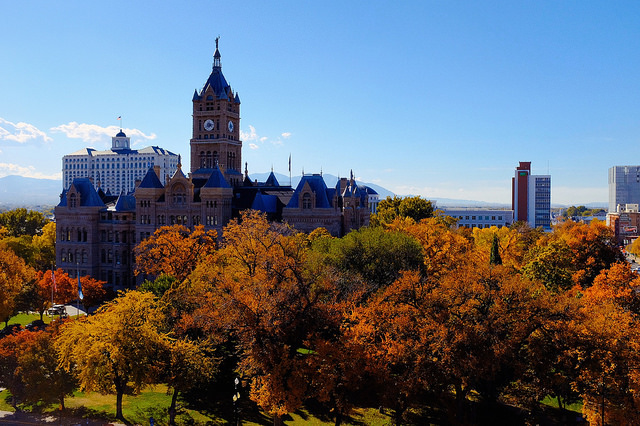 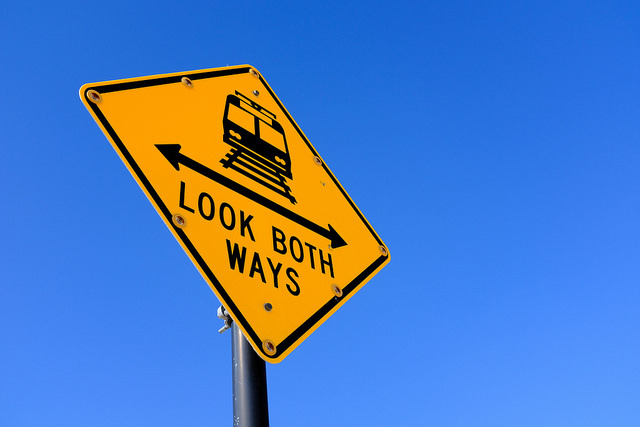 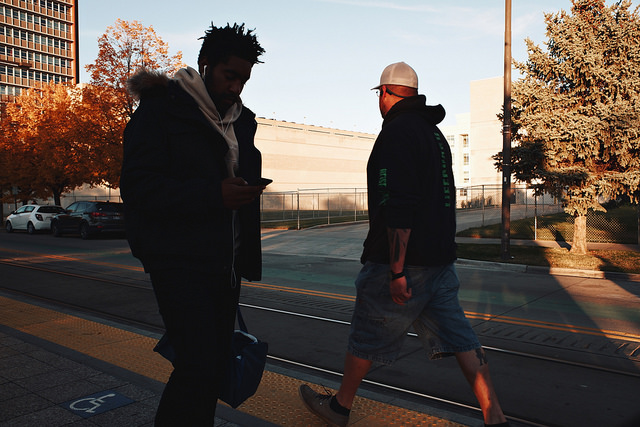 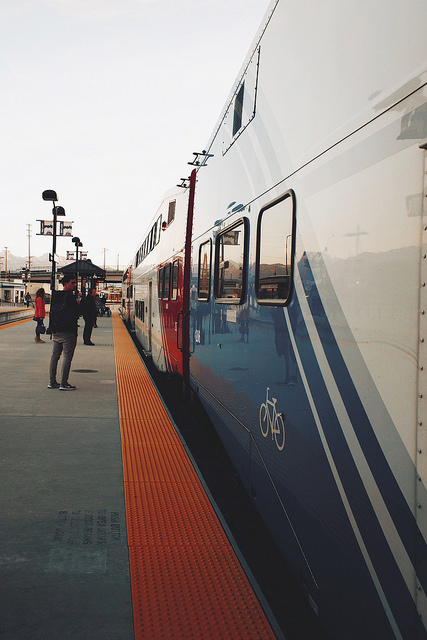 I’m not a video guy, but I wanted to try out the video features of the XF10, so I recorded some footage and made a short video of this adventure: