“Twelve significant photographs in any one year is a good crop.” –Ansel Adams

I like to begin each new year with a look back at the year that just ended. What happened that was particularly good? What happened that was especially bad? What successes did I have? Failures? Did I achieve my goals? I examine the different aspects of my life to see what went well and what didn’t so that I can hopefully do better in the coming 12 months. New Year’s is a good opportunity for self-reflection.

2018 was a particularly prolific photographic year for me. I captured more images than any other year in my life. I have never made more pictures in a twelve month period than I did in the last twelve. Perhaps one reason why I captured more photographs is because of the 365 project that I’m almost halfway through, which keeps me shooting even when I don’t think I have time or don’t feel like it. Another reason is because Fujifilm cameras allow me to get the results I want straight-out-of-camera without the need for editing, so I have noticeably more time for capturing photos. In fact, of the twelve pictures below, only one received any post-processing aside from minor cropping, and the rest are unedited camera-made JPEGs. It might also be because I did a little more traveling than in years past. Besides quantity, I think that the quality of my photographs also reached new heights. I made many pictures that I’m proud of in 2018.

I was attempting to compile a list of my favorite photographs that I captured in 2018, and that turned out to be a big task. Based on the Ansel Adams quote at the top of this article, I kept it strictly to twelve pictures. It took me several days to review all of my photos, and when the dust settled I had over 50 finalists! It wasn’t too difficult to narrow that list to 14 color pictures and 17 black-and-whites because there were clearly two tiers of images. Reducing those 31 to 12 was actually quite hard, and I’m not confident that I got it right. I might not have picked the right twelve!

It’s difficult for photographers to decide which of their own pictures are the best because photographers carry a lot of biases. Steve McCurry’s famous Afgan Girl photograph wasn’t his favorite from that shoot, but National Geographic preferred the exposure that would grace the June 1985 cover, and it’s the one we all know and love, while Steve’s favorite has pretty much remained unnoticed. Just because I chose a picture as my favorite doesn’t mean that it’s my best. I don’t really know which pictures are my best. Often it’s not the photographer that decides this.

Whether or not the twelve pictures below are my best, or if my best pictures were tossed out when I reduced the list from 31, I believe the group found here could be called a good crop. I think these pictures are significant in their own way. Each one of them are interesting. I feel like they all convey something. Perhaps more importantly they’re my favorite. It’s good to look back at these pictures and mark them as successes. It makes me excited for all the photographs that I will capture in 2019. If I keep working hard, next year’s list will be even better! 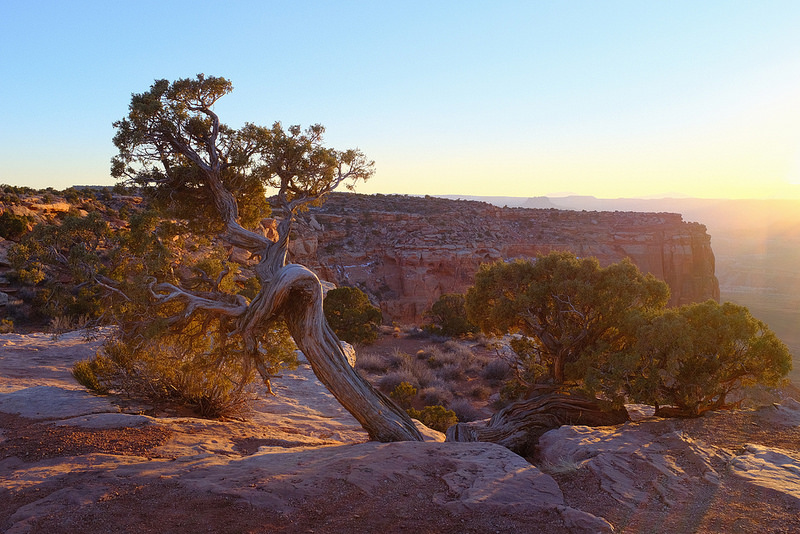 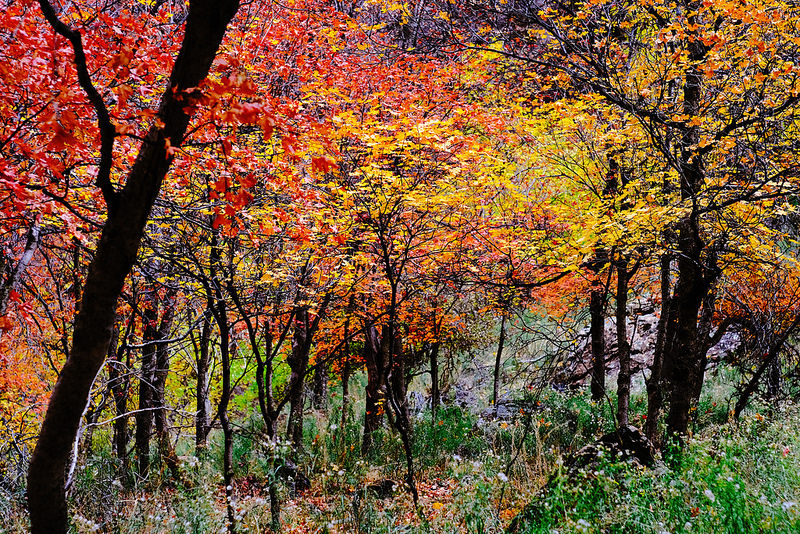 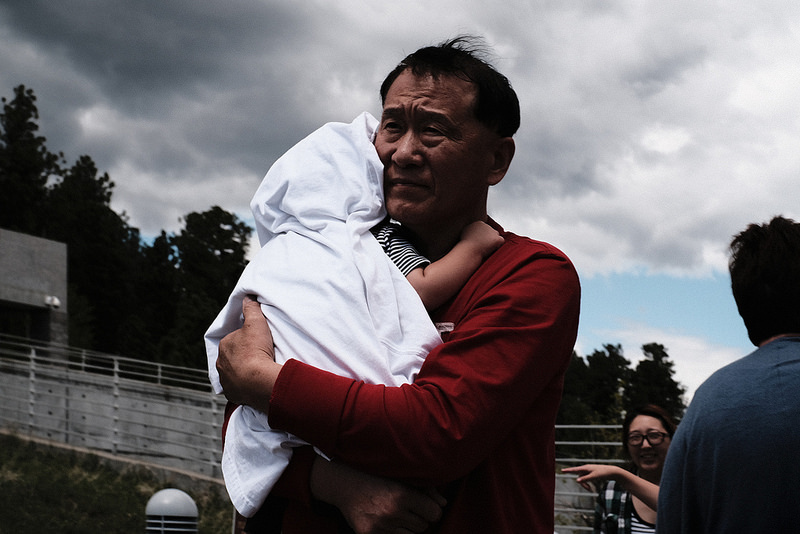