As I was sitting on the coach, sipping my morning coffee, with Transatlantic’s epic Kaleidoscope album playing in the background, my thoughts drifted to Fujifilm and sensor sizes. This might seem like a strange line of thought for the environment that I was in, but sometimes that happens. You are probably aware that Fujifilm makes mirrorless cameras with APS-C sized sensors and medium-format sensors, but they skipped right over full-frame. I began to consider why this was and wasn’t a good strategy, and what the consequences might be for it. What should Fujifilm consider for future sensors? What can they do right now?

The reason why I believe Fujifilm jumped into the APS-C market to begin with was because, with the intended market and available technology ten years ago, APS-C made the most sense. There was a demand for high-quality, mid-budget, retro-styled mirrorless cameras intended for advanced enthusiasts. It was an under-tapped market, and Fujifilm even surprised themselves with the success of their X series. Fujifilm made the right products at the right time and sold them at the right price. Full-frame wasn’t practical for them at that time and they wouldn’t have experienced the same success if they had gone that route instead.

A lot of people were surprised when Fujifilm decided to skip full-frame and jump head-long into medium-format. The argument was that the full-frame market was overcrowded, and it was better to be #1 in a small market than #5 or #6 in a large market, because you can always grow the small market. That strategy seems to be working, as not only did Fujifilm quickly set themselves as the leader in the medium-format market, but they’ve been growing it at a rapid pace. By all indications, Fujifilm GFX has been a smashing success.

Should Fujifilm consider making a full-frame line? They’re well established in the APS-C market, they’re currently king of medium-format, so why not go full-frame? Wouldn’t they be successful there, too? There are a lot of questions that can be asked, and surely Fujifilm has asked themselves these questions, yet they insist that they will not make a full-frame camera line. 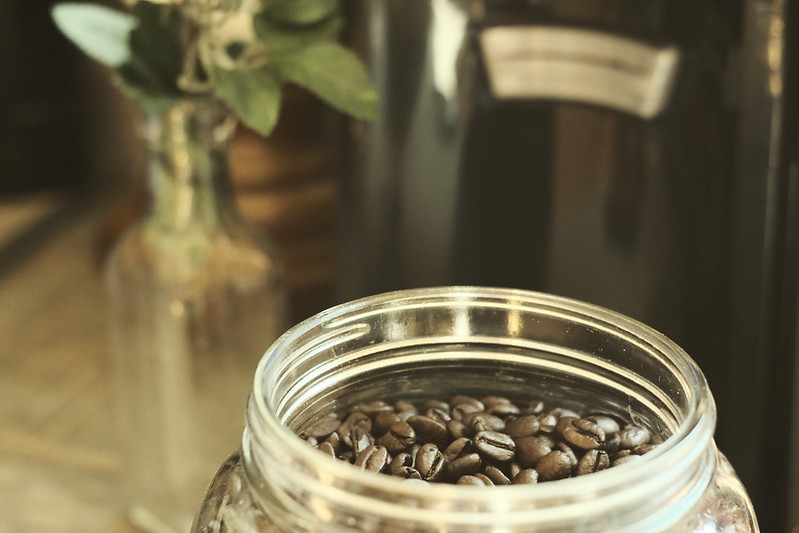 In my opinion, X-Trans IV (and even X-Trans III) cameras already deliver full-frame image quality, but in a smaller package. For example, the Nikon D700, which is a 10-year-old full-frame camera, doesn’t compare to the modern Fujifilm X camera, which produces better image quality pretty much across the board. If you compare it to a five-year-old full-frame Nikon D610, the two cameras are pretty close in image quality. If you compare it to a new full-frame camera, the full-frame camera wins. The big difference is resolution. There was a time not long ago that conventional wisdom stated 24-megapixels was overkill. Now if you’re not close to 50-megapixels, you don’t have enough. Sony just announced a 61-megapixel camera, and APS-C cannot compete with that. Full-frame also has a dynamic range and high ISO advantage, but that gap has narrowed, and it’s not nearly as big of a difference as it once was. It’s still an advantage for full-frame, but modern Fujifilm X camera aren’t far behind at all. To summarize, Fujifilm’s recent X cameras have better image quality than 10-year-old full-frame, as good as five-year-old full-frame, and not as good as the latest full-frame, which most significantly have a resolution advantage. Remember, it wasn’t very long ago that cameras like the D700 and D610 were touted as pro gear capable of capturing amazing pictures, and modern Fujifilm cameras are just as good as those, if not better.

Unless Fujifilm uncovers a need within full-frame that other brands are overlooking and they believe they can fulfill, I really don’t see them making a new line of cameras and lenses. Fujifilm is going to focus on X and GFX, both of which are doing pretty well. But there is a way that they can close the gap a little between the two systems. This wouldn’t require too much development or expense on Fujifilm’s part to create. What they can do to appease those who want full-frame but won’t go medium-format, without actually creating a new system, is to put a larger sensor, perhaps an APS-H sized sensor, in an already existing APS-C camera. Sigma did something like this with their Quattro cameras, so it’s not completely unheard of.

APS-H sensors are about 15% larger than APS-C. They fit in-between APS-C and full-frame. If Fujifilm took the X-Trans IV sensor and increased the size of it to APS-H, they would suddenly have a 30-megapixel camera with identical image quality to their 26-megapixel cameras. They could put it in an X-H1 or X-T3 body. My guess is that most Fujinon lenses would cover the bigger sensor, and only some of them won’t have full coverage, which isn’t a huge deal. For those lenses that don’t fully cover the sensor, the camera can be programmed to automatically crop it to 26-megapixels. By increasing the sensor size a little, Fujifilm could offer a higher megapixel option without sacrificing image quality and without creating a new system.

While 30-megapixels doesn’t sound like a huge jump (because it’s not), it would allow slightly bigger prints or deeper crops. It’s not a large leap, but it is a leap nonetheless. Looking ahead to future sensors, which are likely to have more resolution while maintaining or improving image quality, it’s not improbable to think that a future X-Trans V APS-H sensor might have 36-megapixels, and that 40+ megapixels aren’t out of the question within the next five years. In this way those who are attracted to the high resolution offerings of full-frame, who can’t afford medium-format, might consider staying with Fujifilm instead of switching brands.

I’m not suggesting in the least that Fujifilm should abandon APS-C for APS-H. I’m merely suggesting that to close the gap a little (and it would definitely be a little) between APS-C and medium-format, where they hypothetically could have a full-frame camera but don’t, they should consider offering one or maybe a few camera models with a little larger sensor. It seems like they could add them to already existing models, such as the X-H1, X-T3, X-Pro3, X100V (the latter two cameras are coming soon), without too many modifications, and without increasing the cost all that much. Whatever would be the easiest camera to put it in, they should give it a try and see how it does. Heck, do it to the X-H1 and call it the X-H2. I think it would attract some who like the idea of Fujifilm X but wish the sensor was larger, and it might keep those itching for full-frame Fujifilm from jumping ship because it’s not happening.

The coffee was good but soon the cup was empty. The music ended with what’s probably the best Nights in White Satin cover I’ve had the pleasure to hear. I’m very happy with the Fujifilm X system as it stands today, yet I know that it will only get better as technology advances. Fujifilm has a history of making good business decisions, and whatever they decide to do or not do is probably going to work out well for them. As for me, I will be using the tools that I have to the best of my ability to create my art.