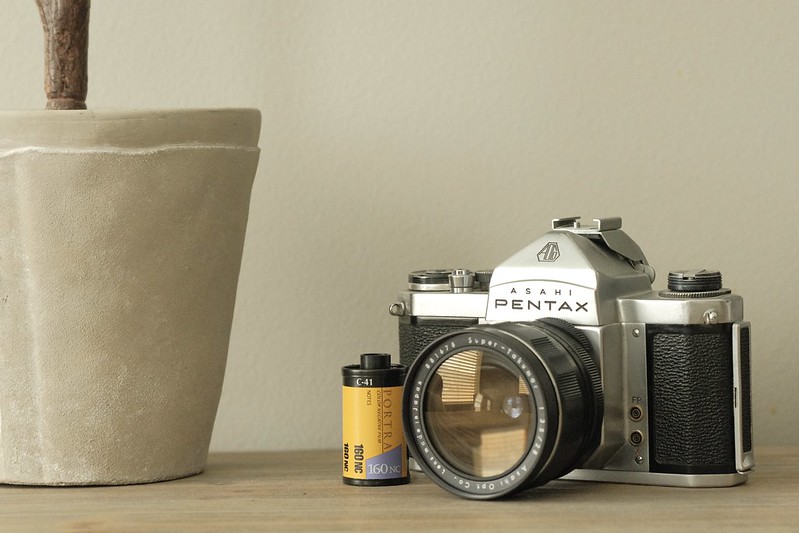 Last month I loaded a 36 exposure roll of Portra 160 film into my Asahi Pentax S1 SLR, and attached a Super-Takumar 28mm f/3.5 lens to it. I walked along a trail that borders a ranch and leads to Farmington Bay, which is a wetland near the shore of the Great Salt Lake in Utah, and I snapped a bunch of pictures. I hadn’t shot Portra for a number of years, so I was excited to get the film back from the lab.

Portra is a line of films that Kodak introduced in 1998. As the name implies, it was designed for portrait photography, although it has been used for many different genres, as it’s good for more than just portraits. Kodak made Portra in three different ISOs: 160, 400 and 800. The ISO 160 and 400 versions originally had two options: Neutral Color (NC) and Vivid Color (VC). In 2011 Kodak redesigned Portra, and they did away with the Neutral and Vivid versions, making instead only one option in each ISO. Portra has been a popular film since its introduction.

My 36 exposures of Portra came back from the lab yesterday. I was excited to see the results! As I viewed the scans on my computer, I couldn’t help but recall my great appreciation for this film and film photography. Portra 160 is wonderful! It makes me want to ditch digital and go back to my analog roots, as there’s something special about film that you just can’t replicate with modern cameras. Below are some of those 36 exposures of Portra 160 that I shot last month. Enjoy! 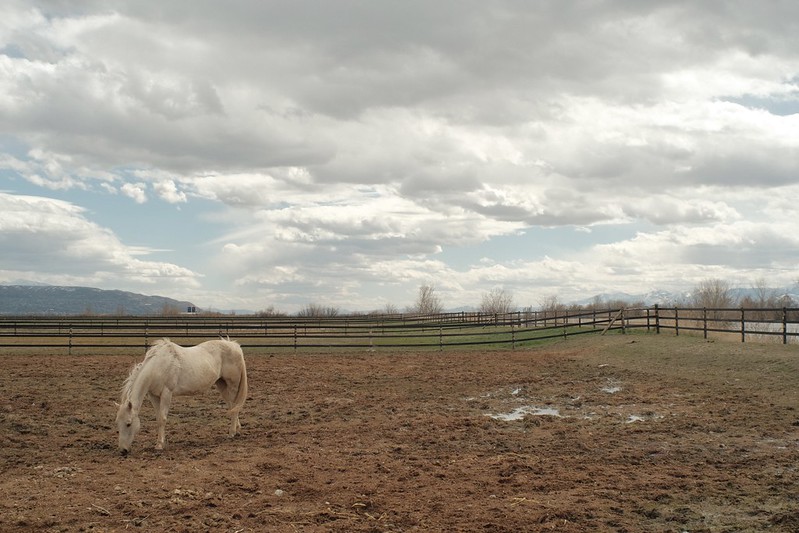 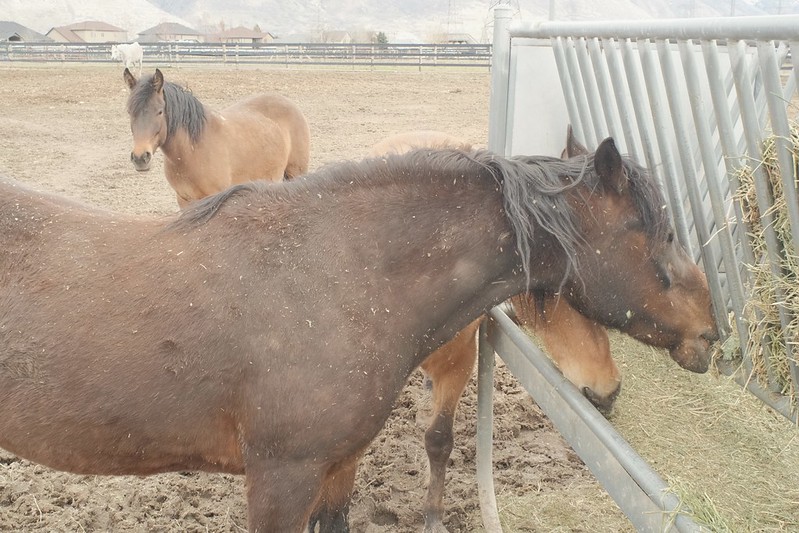 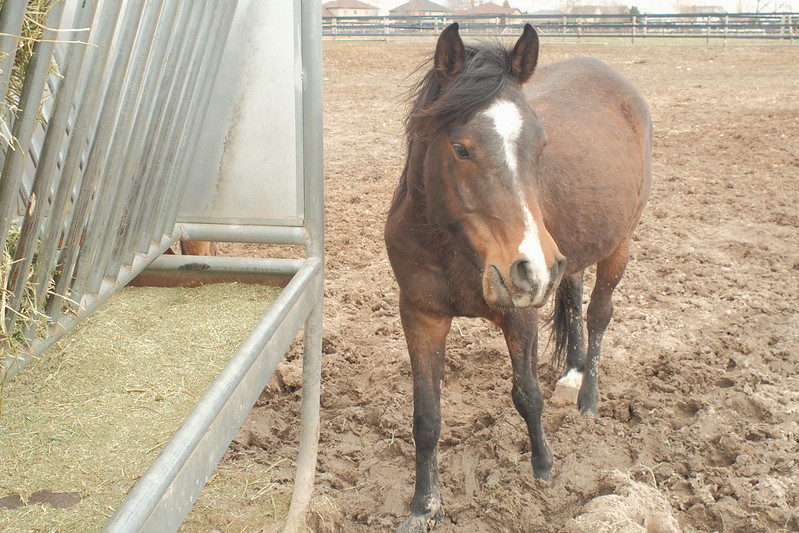 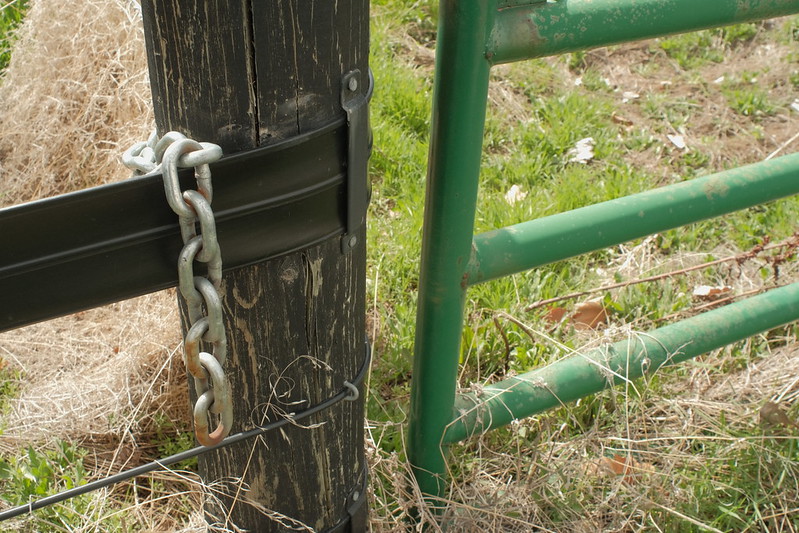 You might notice that the date of this article is April 1st, which is April Fools Day. I did not, in fact, shoot these pictures on Portra film. They were captured on my iPhone. Just kidding! Yesterday I shot 36 exposures of a new film simulation recipe that will be called “Portra 160” on my Fujifilm X-T30. I did, in fact, use the 28mm Super-Takumar lens. This new film simulation recipe, which is what I used for these pictures, is compatible with all X-Trans III & IV cameras. I hope to publish the recipe later this week, so stay tuned!