One question that I’ve been asked since purchasing the Fujifilm X-Pro2 is what are the differences between it with the Fujinon XF 23mm f/2 R WR lens and the X100F, which also has a 23mm f/2 lens. Are they the exact same thing? Can they coexist in one camera bag?

The X100F and the X-Pro2 are two of the most beautifully designed digital cameras ever made. Fujifilm knows how to design great-looking cameras that also function as beautifully as they look. Nobody does form and function like Fujifilm, and these two cameras are perhaps the greatest examples of this.

When I first reviewed the pictures that I captured with my X-Pro2 and 23mm lens, I said to myself, “These are X100F images!” They looked identical. It shouldn’t surprise anyone, because the X-Pro2 and X100F share the same sensor and processor. But now that I’ve had a chance to really play around with X-Pro2, I can see some key differences between the two cameras.

Owning an X100F and the X-Pro2 with the Fujinon 23mm f/2 is redundant in many situations–it’s like having the exact same camera; however, sometimes one camera is better than the other, situation dependent. And there is no clear winner on which one is better. They are both very good, and each offers something that the other doesn’t. 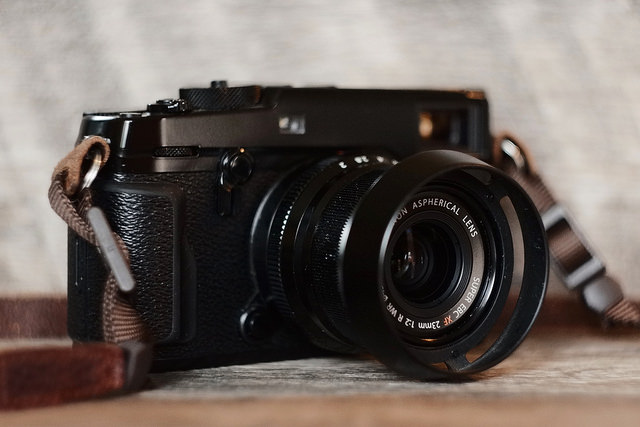 Interchangeable lens. You are not stuck with one focal length.

Faster. I won’t say that the difference is huge, but the X-Pro2 has a slightly better auto-focus system that’s also a bit quicker.

Weather sealed. If you are shooting in the rain, you’ll want to use the X-Pro2 and not the X100F.

Sharper wide open. Not only are the corners sharper at f/2 on the Fujinon XF 23mm f/2 R WR lens, but the center is, as well. By f/4 there’s absolutely no difference.

Duel SD card slots. I’m not sure that I see a big advantage to this or not, but two 64GB SD cards hold a lot of pictures. 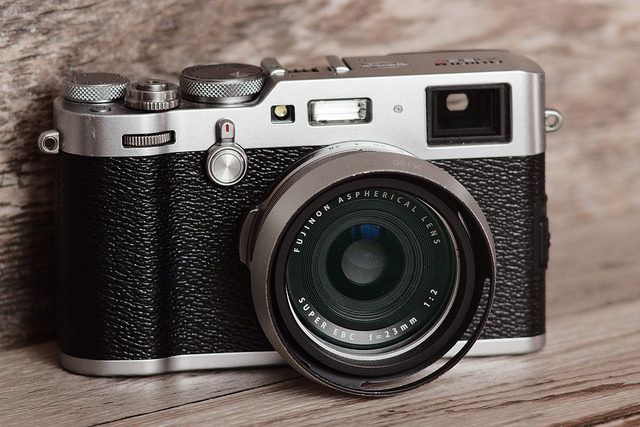 Advantages of the X100F:

Smaller and lighter. You can’t put the X-Pro2 in any pocket, while the X100F can fit into a jacket pocket without problem.

Cheaper. The X100F will run you several hundred dollars less than the X-Pro2 and 23mm lens combo. However, if you already own an X-Pro2, buying the 23mm lens would be much cheaper than buying the X100F.

Leaf shutter & flash. This is perhaps the biggest advantage that the X100F has over the X-Pro2, and I cannot say enough good things about it.

Magical f/2. The Fujinon XF 23mm f/2 R WR lens is technically superior when wide open, but it lacks the magic dust that Fuji sprinkled over the X100F.

Battery life. It seems that, so far, the X100F goes just a little further on a fully charged battery than the X-Pro2. I haven’t scientifically tested this, but I just find myself going through batteries faster on the bigger camera.

Built-in Neutral-Density filter. The X100F has it, the X-Pro2 does not.

Other than that, the two cameras are basically the same. If you have one, you essentially have the other. In some situations, one camera will prove to be better for that particular moment than the other. Because of this, I can see both being useful. If you need something small and lightweight or want to snap family photos, the X100F is the winner. Otherwise, the X-Pro2 will be the better choice by a hair. You can’t go wrong with either camera, they’re both good options. If you have the money, there’s a place in your camera bag for both. If it’s between one camera and the other, you’ll have to decide what’s most important to you and pick the camera that best fulfills your needs.

Below are a few examples of similar photographs from the two cameras. They were captured at different times and days with different (but similar) settings. All of them are straight-out-of-camera JPEGs. 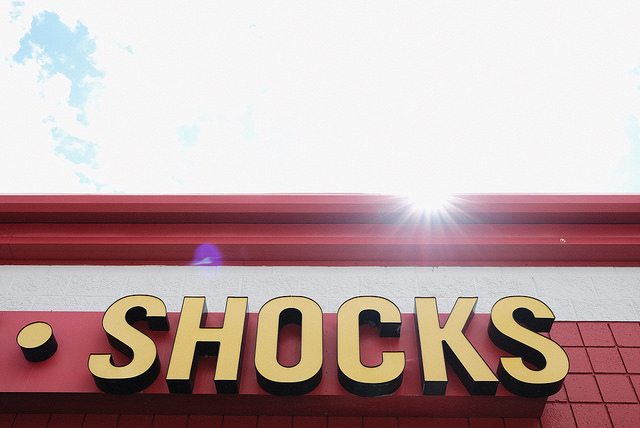