This type of photography can be done in-camera on film, in the darkroom on paper, in-camera digitally, or with Photoshop or some other similar software. At one time or another I’ve done it each way. I think in-camera on film has the best potential for great results, but it can be very tricky, requiring great skill and great luck. Getting good results in Photoshop can be tricky because, most often, it’s easy to spot when one has done that technique. I find that in-camera digitally is a good method, not quite having the potential that film provides but not producing obviously fake results like what one often sees when done with software.

Here are some examples of multiple exposure photographs that I’ve done in the past: 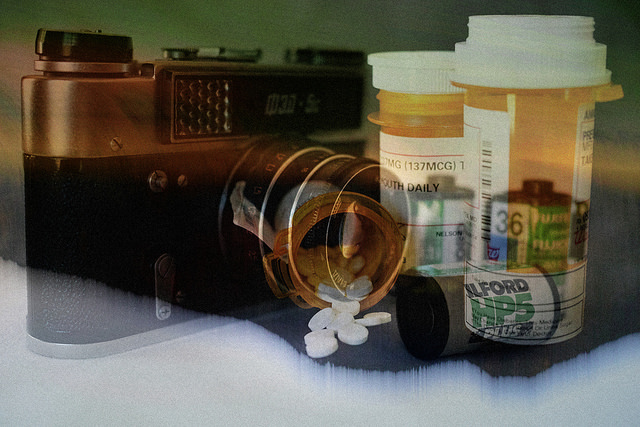 The bug to create multiple exposure pictures bit me again recently. Last week I used my X100F and X-Pro2 to capture several double exposures. I looked around for interesting opportunities to combine scenes. One difficult aspect of multiple exposure photography is combining two exposures in a way that brings new meaning, that changes what both scenes are about. It’s definitely abstract in nature, but there has to be a point to it other than just abstract, or else why do it?

Fujifilm makes it pretty easy to do this type of photography in-camera because you capture the first image, then it superimposes that onto the second as you are capturing it. You can see exactly what the results are going to be. Typically, even with highlight and shadow set to +4, the straight-out-of-camera picture looks flat, so some post-processing is required, although I try to keep it to a minimum.

Hopefully I will have some more opportunities to create even more double-exposure pictures coming up in the next few days. I have a number of ideas floating around inside my head. I hope you enjoy the ones that I captured below. 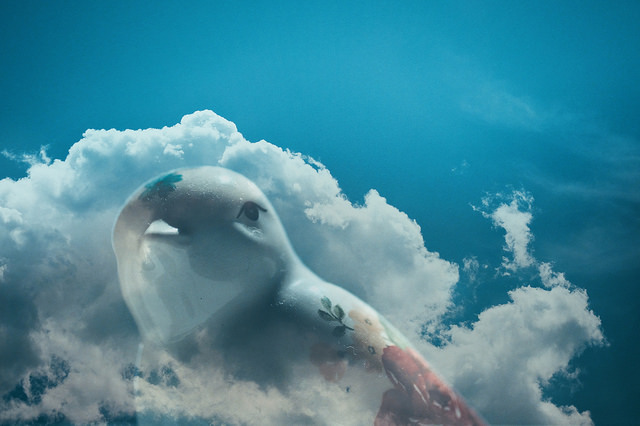 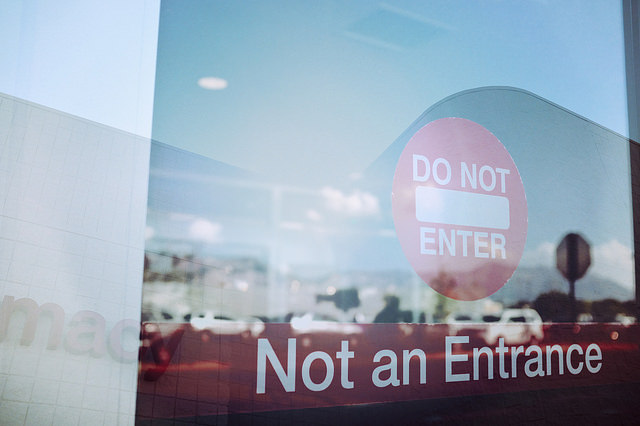 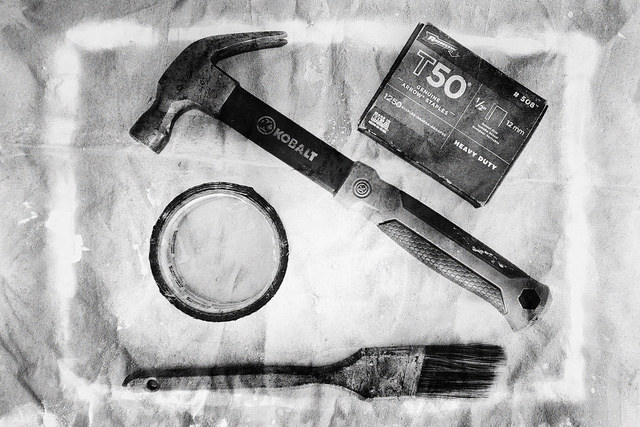