I have made the same amount of pictures in the last 12 months as the previous five years combined. I realized this when I discovered that half of the photographs that I’ve uploaded to Flickr (which is where I backup my images) are from the last 365 days. I’ve been capturing images at a pace well beyond that of any point in the two decades that I’ve been carrying around a camera.

That statistic surprised me, because it’s not as if I wasn’t capturing a bunch of pictures before. In fact, not very long ago, I was spending too much time on photography, and it was beginning to interfere with family life. I made a change. I’m now significantly more photographically productive and I’ve improved my home life simultaneously. How did I do this?

My Fujifilm X100F arrived in the mail on July 19, 2017. Yes, I’ve had this great fixed-focal-length, fixed-lens camera for one year, starting today. Time has flown by! Since I purchased this camera I have relied on camera-made JPEGs, and I no longer fiddle with RAW files on a computer.

It used to be that I would need roughly two hours to post-process one hour of photography. Obviously sometimes it would be much quicker and sometimes I’d spend an hour on just one image, but the two-for-one estimate proved to be generally accurate over the course of years. I spent twice as much time editing as I did capturing.

Things changed when I got my X100F. The straight-out-of-camera JPEGs resembled post-processed RAW files. They looked like they would if I had edited them, and nothing like typical camera-made JPEGs from other cameras that I have owned. This meant post-production time dropped dramatically. Now I estimate 15 minutes of post-production (typically just reviewing and transferring, and occasionally cropping and minor manipulations) for every hour of picture-taking. It’s all thanks to Fujifilm’s excellent film simulation options.

The time I save by using the X100F (and also the X-Pro2, as of a few months ago) is substantial. It has allowed me to create photographs at breakneck speed while also spending more time with my wife and kids. This camera has been amazing, and I cannot thank Fujifilm enough for making it. It may sound like hyperbole, but it’s true, the X100F has changed my life for the better.

Ansel Adams said, “Twelve significant photographs in any one year is a good crop.” I don’t anticipate ever creating an image as significant as any that Adams did, but I took that quote and ran with it for this article, showcasing my favorite picture captured with the X100F in each month that I’ve owned it. Some months were easy because I knew exactly which photograph to choose. Other months were difficult, either because I had three-to-five great options and I debated extensively over which one to showcase, or because I had three-to-five mediocre options and I was trying to pick the least worst.

It can be difficult for a photographer to know which are his or her best pictures. Photographers are often biased based on the circumstances surrounding the exposure. Typically others are the ones who decide which images are the greatest. For example, Steve McCurry’s well-know Afghan Girl photograph, which was on the cover of the June issue of National Geographic, was not his favorite of the photo shoot. Steve actually preferred a different slide, but the publisher liked the one that would later make the cover, so he chose it instead, and now it’ renown. The image that Steve thought was the best has pretty much been forgotten. If you were to pick the pictures for this article, perhaps you would have selected an entire different set. Still, I hope that you appreciate these images that I hand-picked to demonstrate how I have used my X100F over a year’s time. 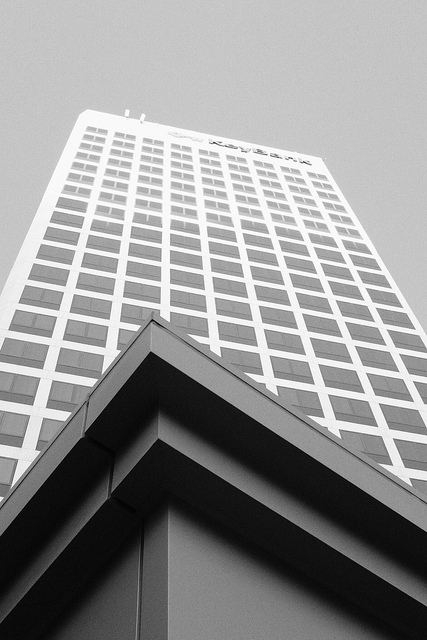 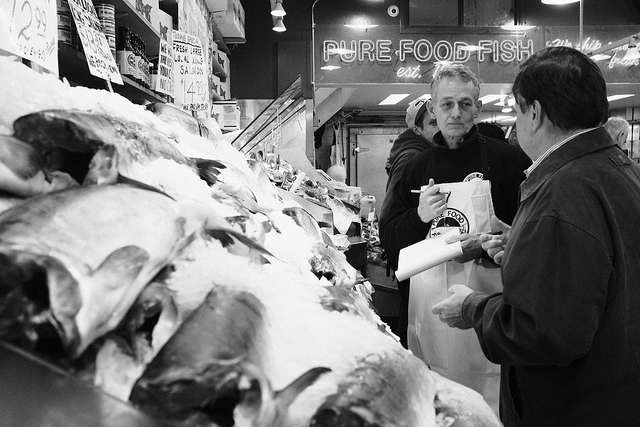