Last week I did a little photo walk in downtown Salt Lake City, Utah. I’ve been itching lately to do more street and urban photography. Salt Lake City is a very nice and relatively safe downtown, making it an excellent location for this type of picture adventure. It’s not all that far from where I live, so I really need to get there with a camera more frequently.

The particular day and time of my visit turned out to be quiet. Sometimes downtown Salt Lake City is bustling and busy, and sometimes it is nearly dead. This was definitely one of those nearly dead times. On one hand it feels like you can take things at a slower pace and just absorb the atmosphere, but on the other hand there seems to be fewer photographic opportunities for street pictures. There are pluses and minuses. 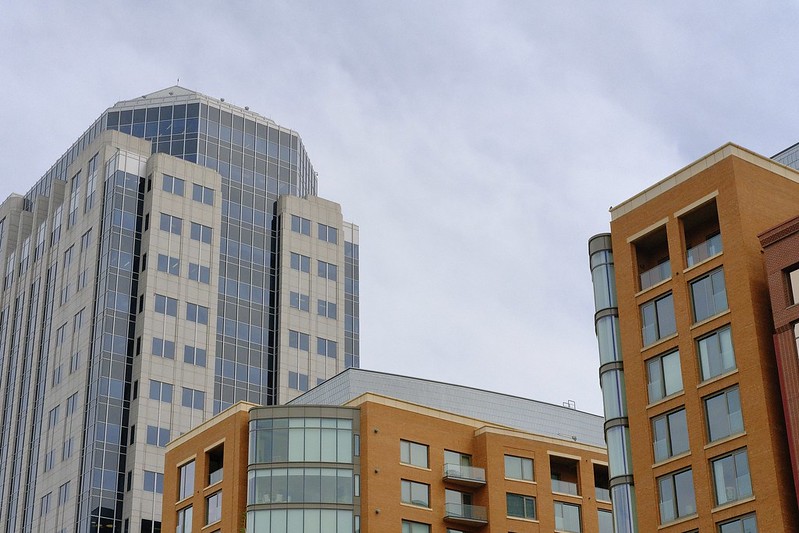 The number one subject that I encountered was the homeless. Like any urban area, there are homeless all over. It seems like Salt Lake City has more homeless than it should, but I think the generosity and compassion of folks in this region might make it seem favorable for those in that situation. I don’t want to dive too deeply into what could be a long rabbit hole regarding the homeless. I’ve talked with several. Had coffee with a couple. Given a car ride to one. It’s a sad problem with few, if any, good solutions. The status quo isn’t effective. There are people trying to help, and there is help for those who really want it. Some just don’t want help, even though they are clearly at rock bottom. I know that photographing the homeless is taboo for some. I would say that ignoring the plight isn’t helpful.

I used a Fujifilm X-T30 camera with a Fujinon 35mm f/2 lens attached to the front for these pictures. I’ve heard many people say that the 50mm-equivalent focal length of the lens isn’t ideal for street photography, but it all depends on how you use it. I appreciate that this setup is fairly small and lightweight, which does make it useful for this genre of picture-taking. 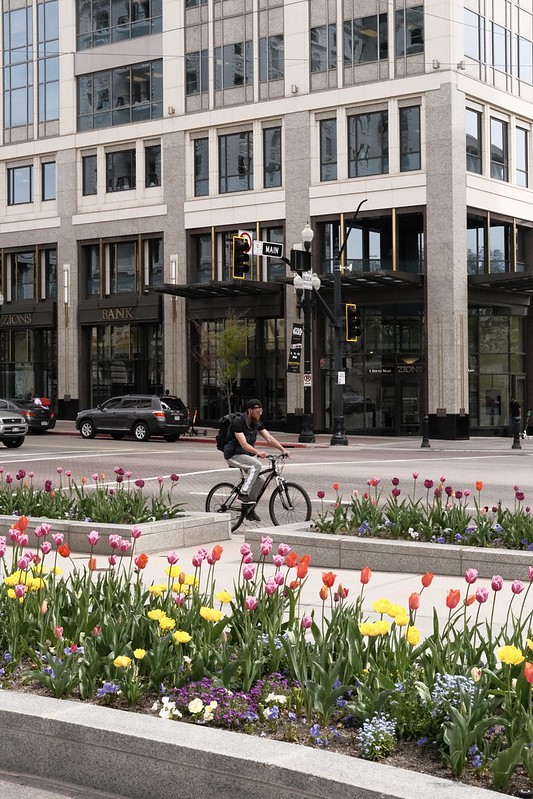 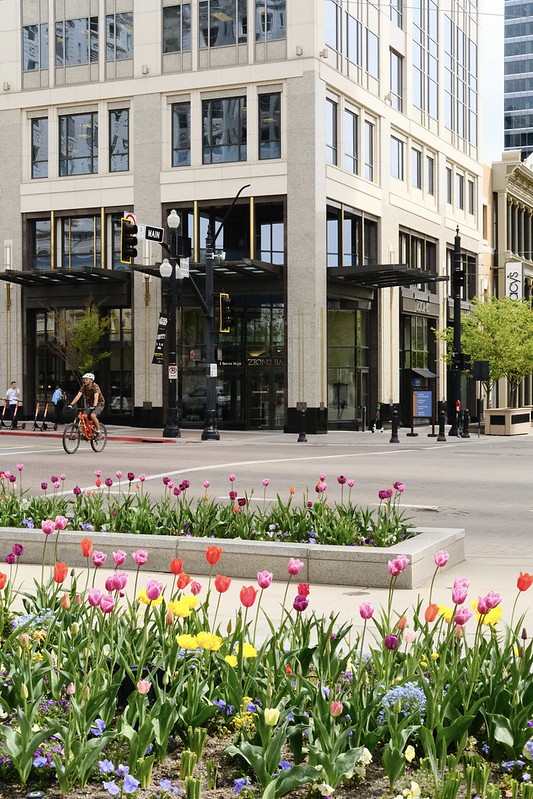