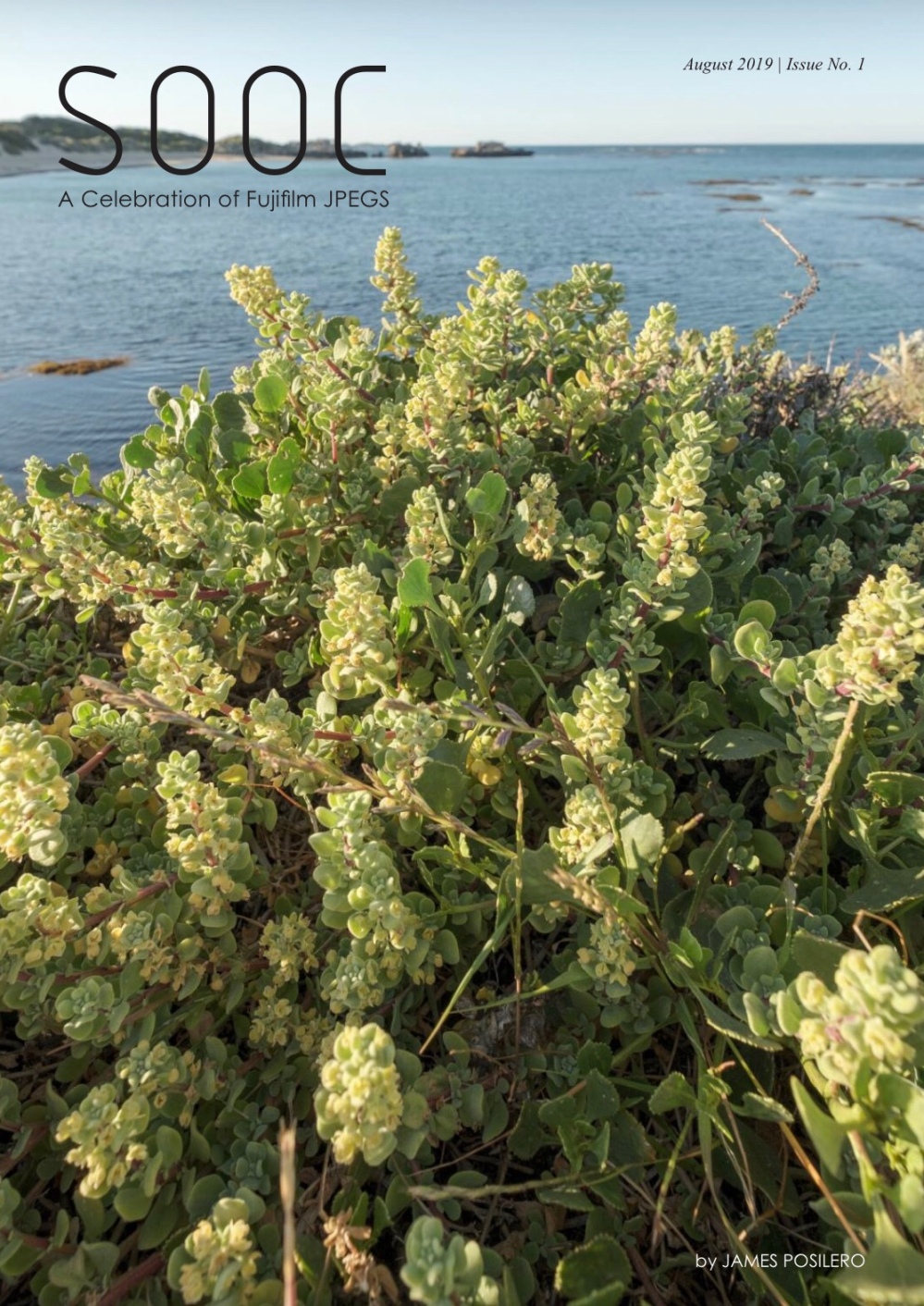 There’s a new online magazine called SOOC that’s dedicated to Fujifilm straight-out-of-camera JPEGs. I encourage you to take a look at issue one and to support James Posilero‘s efforts, and not just because yours truly is in the magazine. There’s been an unfair sentiment within the photography community for some time that you are a second-rate photographer if you rely on camera-made JPEGs. The argument is not true, but unfortunately you will find this attitude spread throughout the internet, and you might even encounter it in person. This magazine turns that preconception on its head and debunks the fallacy, simply by the photographs found within. I personally look forward to seeing more of SOOC, and I wish much success to James.