Fujifilm has an annual photography exhibition called Printlife in New York City that’ll include some of my pictures, and also some pictures captured by my wife, Amanda. The Printlife Exhibition will be at Grand Central Station from October 16th through the 20th, and will showcase a whopping 13,640 small square prints. Three of those pictures were captured by me, and three of them captured by Amanda.

The intention of the Printlife Exhibition is to celebrate and encourage the printed picture. It was open to anyone to submit, and so Amanda and I decided to participate, both of us sending in three pictures, the maximum allowed per person. In return, Fujifilm sent us printed copies of our submissions for free. It’s cool that they did that, and it’s cool that our pictures will be included in this massive display in New York City.

Unfortunately, there’s no way that I will be able to travel to New York and see the exhibition in person. Are you planning to go? Do you have pictures in this exhibition, too? Let me know in the comments! 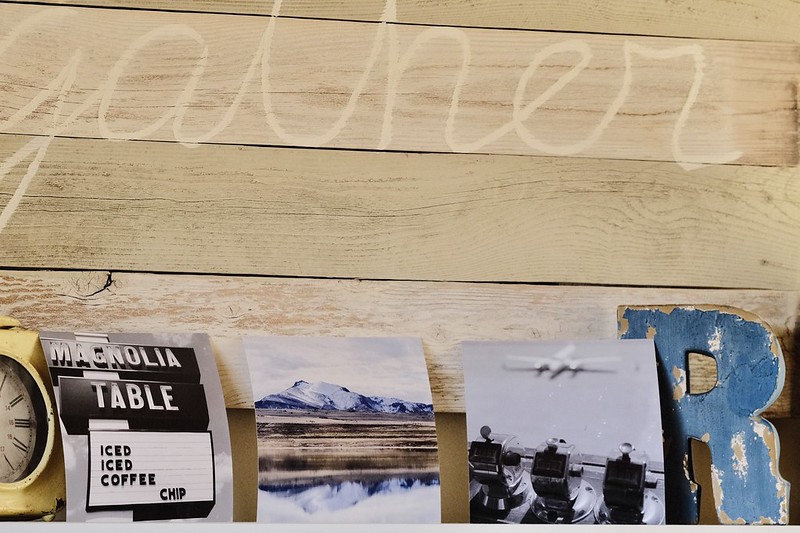