Fujifilm X-T30 with an Industar 69 lens.

The Industar 69 is a terribly great lens! What I mean is that it is a terrible lens and a great lens at the same time. If you judge it simply on charts and technical qualities, it’s clearly a dud, not worthy of attaching to your camera. If you judge it on the It-Factor, the Industar 69 transcends common rationality and produces a difficult-to-define yet highly appealing quality. This lens is full of flaws, but it’s the flaws that make it especially interesting.

The Industar 69 f/2.8 is a Soviet Union 28mm pancake lens designed for Russian Chaika half-frame cameras. It was produced from the mid-1960’s through the mid-1970’s. It’s an M39 screw-mount lens, and is a Zeiss Tessar copycat. To attach it to my Fujifilm X-T30, I used a cheap M39-to-Fuji-X adapter that I’ve had for several years and paid about $10 for. This particular Industar 69 lens was loaned to me from a friend, but my copy is already ordered and currently en route, costing me only $35, including shipping.

One peculiarity of the Industar 69 is that it can’t focus to infinity (or even all that close to it), because it sits too far from the sensor. It can be modified to focus to infinity, and I plan to make that modification with my lens when it arrives, but unmodified it has a limited window of focus. The aperture is controlled by a thin ring around the glass that doesn’t click at f-stops. The focus ring is smooth. The lens is made of metal and feels solid. The Industar 69 is small and lightweight and might seem like a budget alternative to the Fujinon 27mm f/2.8 pancake lens.

Those who judge lenses based on corner softness and vignetting will not like this lens, as there is noticeable softness in the corners and pronounced vignetting, especially when wide-open, but also when stopped down. There’s also some obvious distortion. Lens flare is not controlled particularly well. The Industar 69 is pretty much the opposite of perfect from a technical point-of-view.

What I love about this lens is how it renders pictures. It produces glowing highlights, similar to (but not exactly like) an Orton effect. While the corners are soft, the center is quite sharp. The Industar 69 has nice bokeh; specifically it has swirly bokeh when wide open. It infuses an analog character into the images captured through its glass, made possible by its flaws, which is not achievable from finely-engineered modern lenses.

The Industar 69 is an interesting vintage pancake option for your Fujifilm camera. It could be considered a low-budget alternative to the Fujinon 27mm f/2.8, but I see them as different lenses for particular purposes. They will render pictures much differently, and you’ll likely use them much differently. But if you simply cannot afford the Fujinon lens and want a pancake option, this Russian lens might be your best bet. With that said, the reason to get the Industar 69 is for how it makes pictures look, because there aren’t too many lenses that will do what this one does, which is something you’ll either really appreciate or you won’t. This lens is incredibly inexpensive, so it might be worth trying out for yourself to see whether or not you find it to be terrible or great. 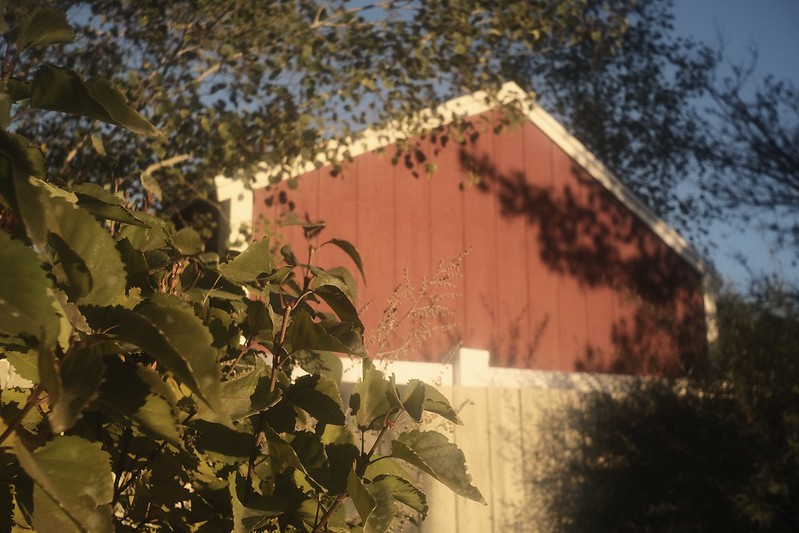 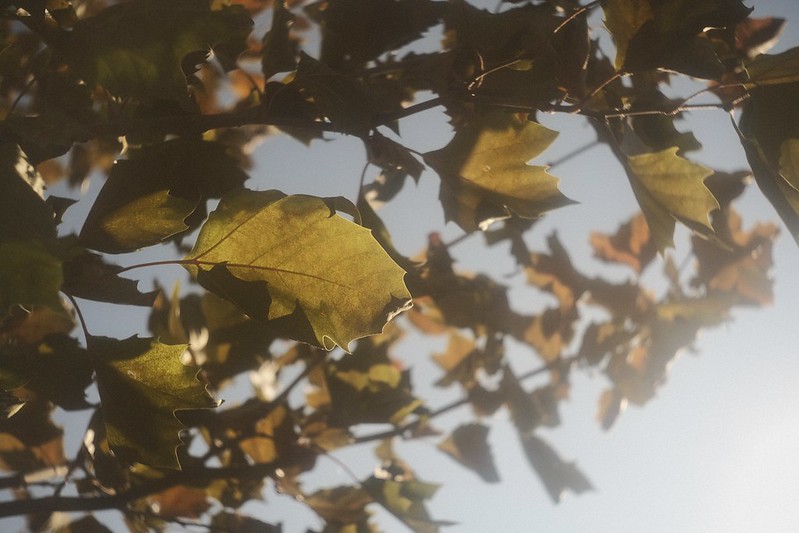 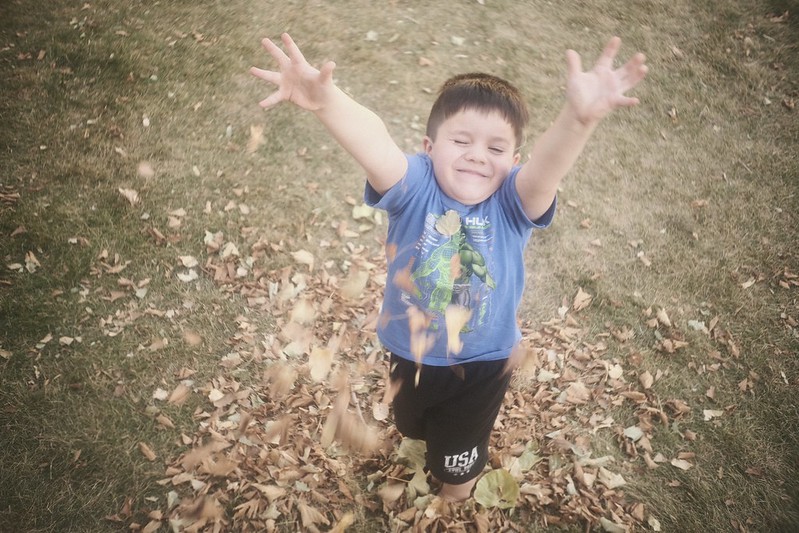 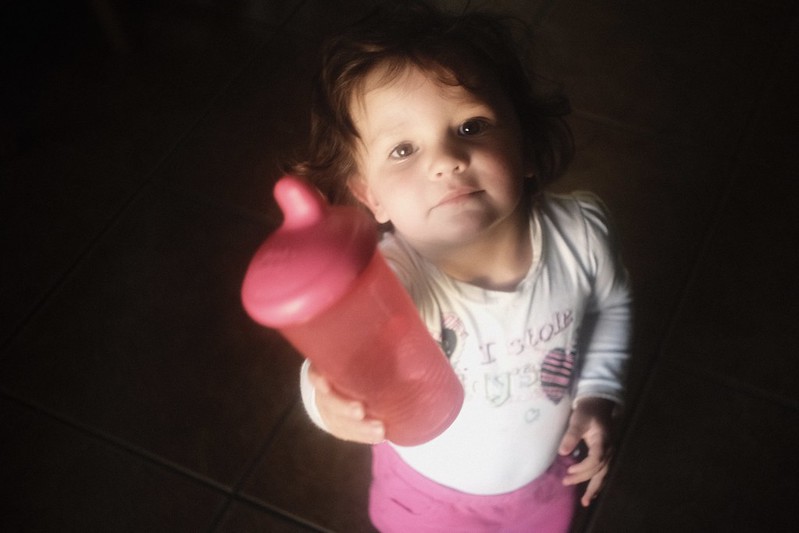 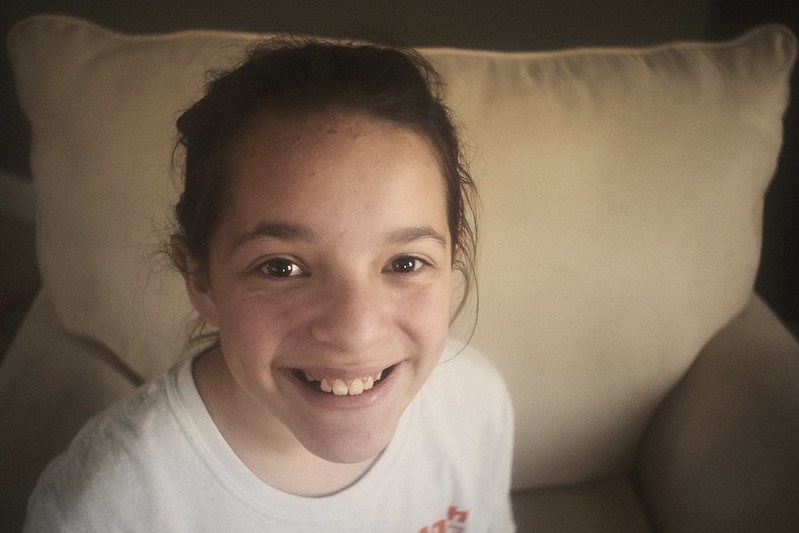 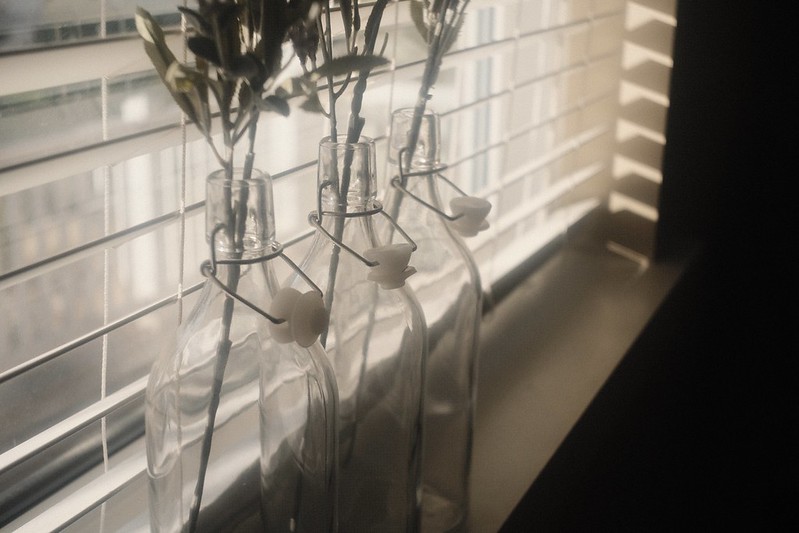