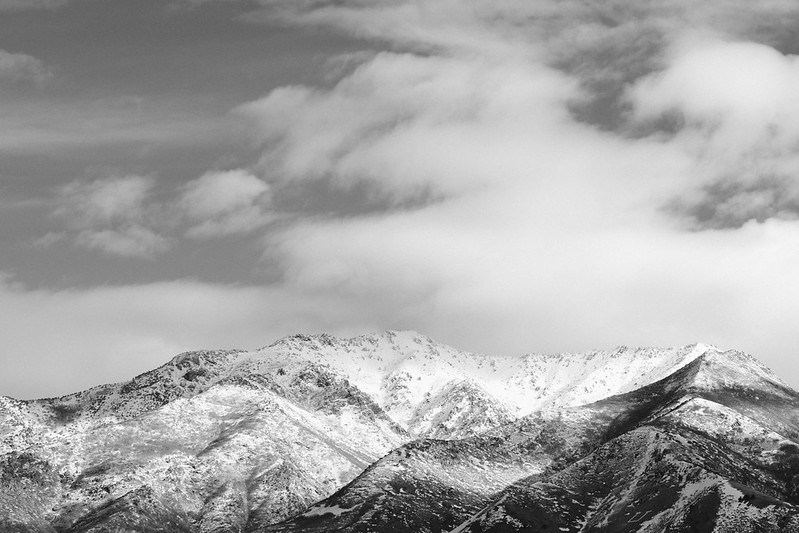 Leica recently announced the M10 Monochrom, which is their third black-and-white only camera. It can’t capture a color picture because it doesn’t have a Bayer array. It only does black-and-white photography. Fujifilm should do something similar, even though most won’t buy it.

I think an X-Pro3-M, a black-and-white only version of the X-Pro3, or an X100V-M, a black-and-white only version of the upcoming X100V, would do well enough commercially. Yes, it’s clearly a niche product, as there’s only a tiny market for it, yet Leica found a way to make it profitable, and Fujifilm could, too. There are plenty of photographers who use their X-Pro or X100 series camera to only shoot black-and-white. A Monochrome version would make things simpler for them, while improving perceived resolution, dynamic range and high-ISO. And, Fujifilm has a cool marketing angle: call it the X-Pro3 Acros or X100V Acros. People would eat that up. Increase the price a couple hundred dollars and it would sell well enough to be profitable, in my non-expert opinion.

The flip side to this is that Fujifilm X-Trans cameras, particularly X-Trans III and IV cameras that have the Acros film simulation, are already fantastic for black-and-white photography. Would a monochrome-only camera really produce enough of an improved image to justify buying one? I think that’s a tough question to answer, but my guess is probably not for most people. Still, a monochrome-only camera wouldn’t be for “most people” as it would be for a very small crowd, and for those people the difference would indeed justify buying it. For most, your current X-Trans camera is a great black-and-white photography tool, and there’s no need to get a monochrome-only camera. Some, however, would absolutely love to have one, and I think there’s enough of those people that such a camera could be profitable for Fujifilm, if they ever wished to create one. I hope they do.