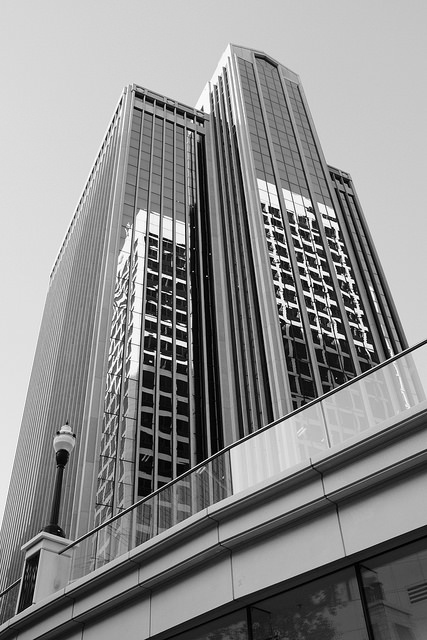 The Fujifilm X100F has noticeably improved noise reduction and sharpening over the first generation X-Trans cameras. That’s to be expected and may seem like an obvious statement, but it’s important to note because neither were particularly great on the early models. I don’t think it was necessarily a “Fujifilm issue” so much as cameras in general don’t do a great job at those functions, and so many people use software on their computers instead. However, things are better on the X100F, and I let the camera do many things that I wouldn’t have in the past.

Noise reduction will make an image look cleaner, but at the expense of sharpness. Digital noise is kind of the modern equivalent of film grain, except that it’s much less aesthetically pleasing, and a lot of people don’t like it. Because of the way Fujifilm programs the X-Trans sensor, digital noise on the X100F (and other Fujifilm cameras) resembles film grain more than typical noise–it just looks better, more analog–and so I don’t mind it being visible in an image. 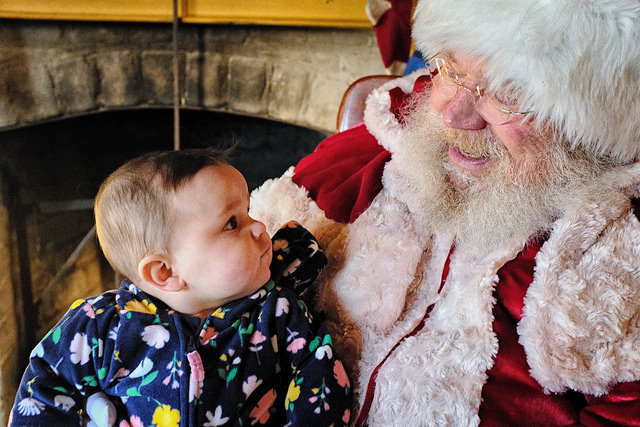 Noise reduction and sharpening work together to determine how clean, sharp and detailed a digital photograph is or isn’t. There are compromises that must be made, and keeping things balanced can be tricky. It’s important to not under or over do it with either.

After playing around with the settings, I initially determined that -2 Noise Reduction and +2 Sharpening was ideal. Not too soft, not too noisy, and not too many artifacts and such. I felt like it was the Goldilocks settings. But after a few months of use, I’ve refined it just a little.

One thing that I noticed with the +2 Sharpening is an occasional “Lego Brick” effect on diagonal high-contrast lines. Sometimes I’ll see it, and then zoom in and it’s not there. That’s due to the resolution of the monitor that I’m viewing it on, and that’s not an image quality issue whatsoever. Other times I’ll see it, and when I zoom in the Lego effect remains. That’s due to over-sharpening, and it drives me nuts. American First Building has the Lego effect on the walkway railing just above the glass. I dislike it when my photographs look “digital” because it seems unnatural. I’ve yet to see the Lego effect when using +1 sharpening. 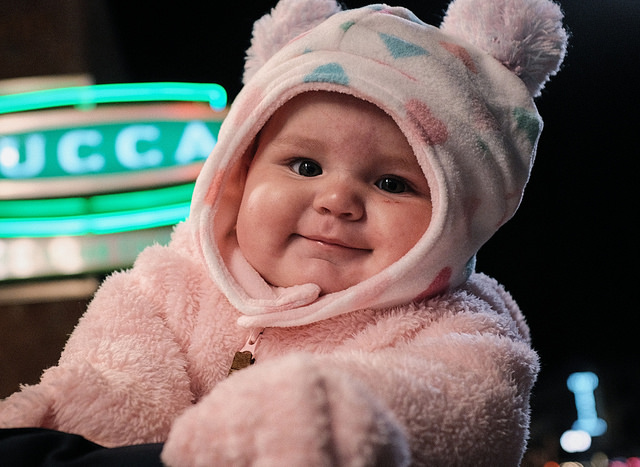 Something I’ve noticed with the -2 Noise Reduction is a very slight waxy skin effect at really high ISOs. This waxy skin effect has been a Fujifilm issue for awhile, and it’s not nearly as bad as it used to be (not even close), so they’ve made significant progress. However, it still rears it’s head occasionally, and a simple fix is -3 Noise Reduction. The trade off is that high-ISO images don’t look quite as clean, and I question if ISO 12800 is actually usable or not because of the amount of noise.

I don’t think there’s a huge difference between -2 Noise Reduction and +2 Sharpening and -3 Noise Reduction and +1 Sharpening. It’s very subtle, and the end results are nearly identical. When you make changes to these setting there are some compromises. There isn’t a “perfect” setting. There are positives and negatives to consider. The photograph above, Johanna Out On The Town, has a little more noise because of the -3 Noise Reduction, but the skin doesn’t look waxy.

While on this topic, something to note is that you cannot turn off Noise Reduction and Sharpening. Zero is just the default standard setting. Even at -4 the camera is applying a small amount of noise reduction and sharpening to the images. That’s the lowest setting, and it’s much too low, in my opinion, unless I was planning to do those things myself in post (in which case I would shoot RAW, and none of this would matter).