One thing that I did on my Christmas visit to Arizona was photograph cacti. You can find cactus all over the place there. The spiky shrubs are common in Arizona landscaping, and a short walk into the desert will reveal even more. There are over 60 varieties of cactus that grow there. I only photographed a few different types, including Organ Pipe, Saguaro, Barbary Fig, Cholla, and a couple others that I couldn’t identify.

The ten photographs in this article are all camera-made JPEGs; however, I used X RAW Studio to process the RAW files (if you aren’t sure what X RAW Studio is, be sure to click the link), fine-tuning my Across Push-Process Film Simulation recipe. For most of these I increased the shadows to +4, and for some of them I reduced highlights to +3. I adjusted the exposure by 1/3 stop (either plus or minus) for a few of the pictures, as well.

I love the film-look that the Fujifilm X100F produces. A few years back I captured some cactus pictures in Arizona using a Minolta XG-1 and Kodak T-Max 400 film. What I get from the X100F using Acros and what I got back from the lab using the film gear are surprisingly similar. You can achieve film-like results with any digital camera using software, such as Nik Silver Efex or Alien Skin Exposure (both of which I’ve used extensively in the past), but with Fujifilm you can get it straight from the camera if you want.

People have told me, “I don’t get your fascination with film. I don’t like the film-look.” Different strokes for different folks. I personally don’t like pictures that look digital. I compare it to listening to an MP3 file versus an analog record. The MP3 will be more cold and clean, while the analog sound will have more warmth and character. Digital music is way more convenient, and that’s why it is so common.

Digital photography is way more convenient than analog photography, but that doesn’t necessarily make it better. I appreciate the characteristics of film, and the ability to achieve that look while enjoying the conveniences of digital is something I’m thrilled about. One thing I especially like about Fujifilm is that they maintain their analog soul in the digital age. 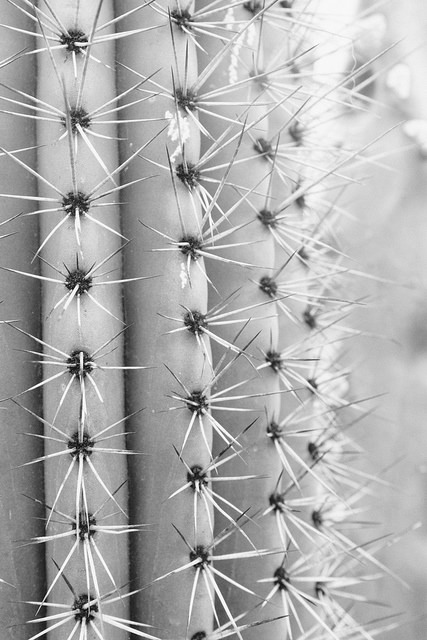 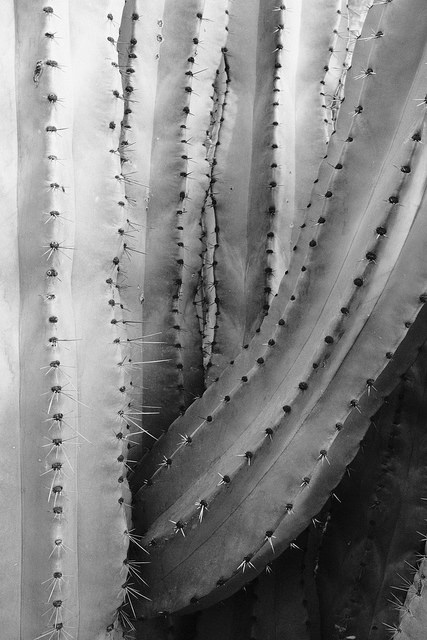 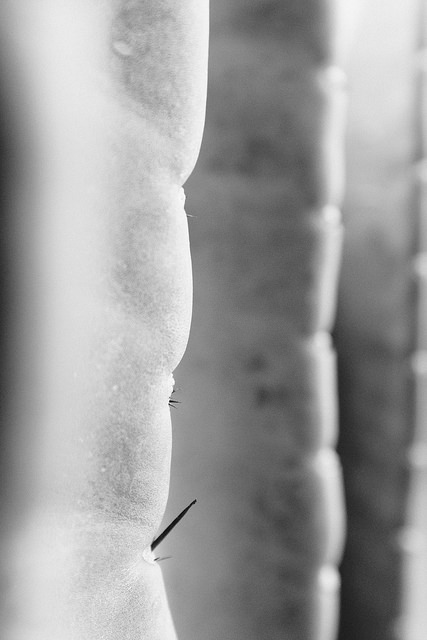