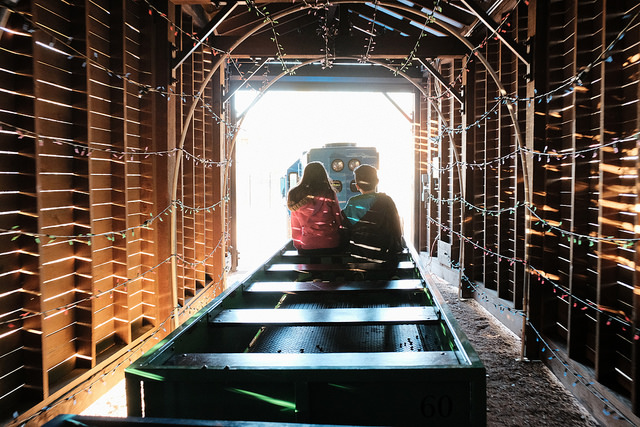 Ever since I purchased my Fujifilm X100F, I have found myself much more than ever before using the camera to chronicle my family and the adventures we have. I’m documenting us, the Roesch family. This is something I’ve always done, but never to the extent that I’ve done over the last six months. I’ve captured a heck-of-a-lot of family snapshots lately.

There are several reasons why I’m photographing my family more, and it comes down to gear. The X100F is the perfect chronicle camera. It’s small and lightweight enough to fit in my pocket, so I carry it around with me and it’s never in the way. The image quality is nothing short of fantastic. Many of the different film simulations are great for people pictures. The leaf shutter and built-in fill-flash are great for portraits. It produces wonderful pictures right out of the camera that don’t require editing, so I’m not bogged down with post-processing.

That last point is an important one. I used to spend hours and hours and hours sitting in front of a computer screen editing RAW files. That’s time spent away from family. My workflow was constantly backlogged. I found myself purposefully not capturing images because I knew that meant editing them, which required time that I didn’t have. In fact, I still have thousands of RAW exposures sitting on hard drives that I never got around to post-processing.

With the X100F, I not only have more time to capture pictures, but I’m also not worried about the time that I would have to spend with each image after exposure. I click the shutter and the image is done. It’s ready to be uploaded to the web (which is where I backup my pictures). I’ve saved so much time, and I believe that this more than anything accounts for why I’m now taking more family snapshots.

Years from now these pictures will be worth more to my family and I than any of the other ones. These will be the cherished photographs. I have an old box of slides that my grandparents captured, mostly in the 1950’s and 1960’s. There are images of Yosemite and Yellowstone and such in that box, but the pictures that are most interesting are the family snapshots. Pictures of my dad and his siblings as young kids, or my grandparents when they were young adults, are particularly fascinating.

The photographs in this post are from our family trip to Arizona last Christmas. There’s a really neat place in Scottsdale called the McCormick-Stillman Railroad Park, which is just an incredible place for any train enthusiast (and what kid isn’t a train enthusiast?). We spent an afternoon at the park, and these are the family snapshots that I captured. The kids had a blast! It was a really good couple of hours. Because I chronicled it with my camera–the adventure was documented–my kids and their future kids will have these treasured exposures. This will be meaningful to them.

The Fujifilm X100F is a great camera because, among other things, it makes family snapshots easy, producing excellent results without fuss. I’m so glad that I purchased it six months ago. I can’t wait to use it to chronicle the next family adventure, wherever and whenever that might be. 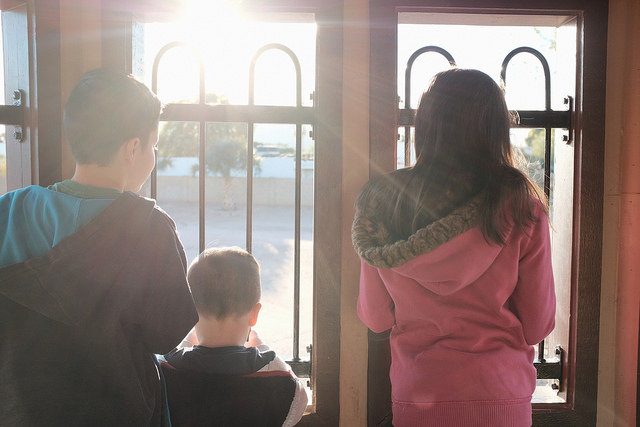 What Time Does The Train Leave? – Scottsdale, AZ – Fujifilm X100F 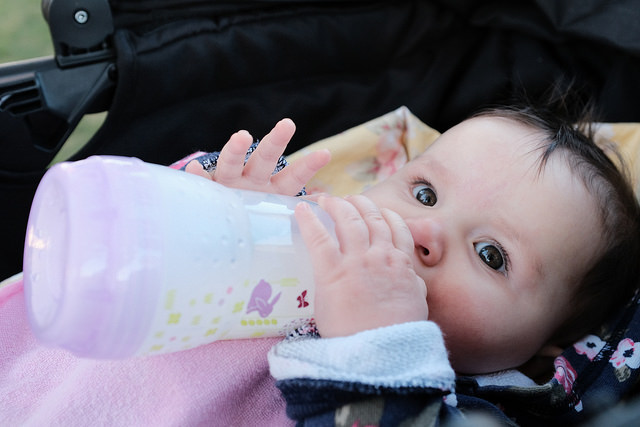 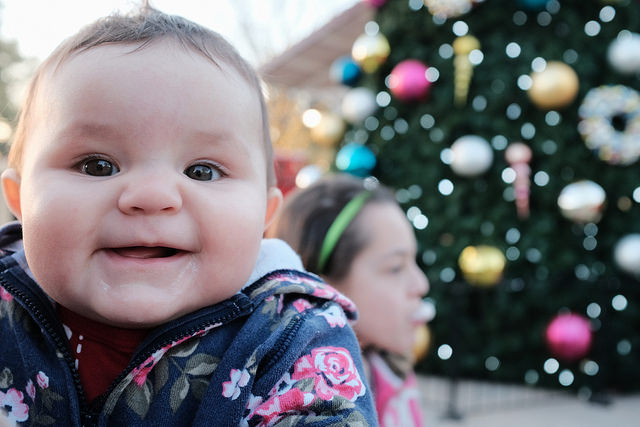 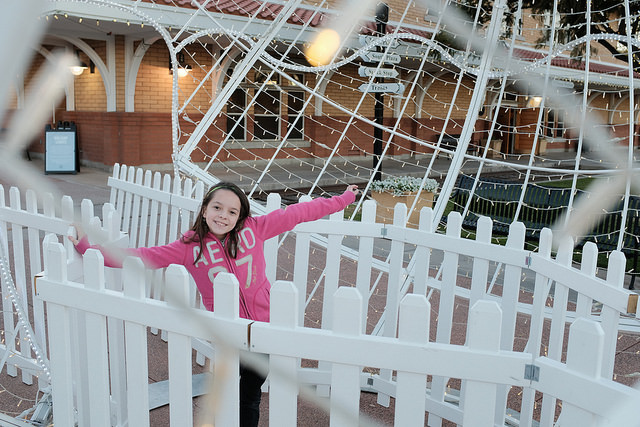