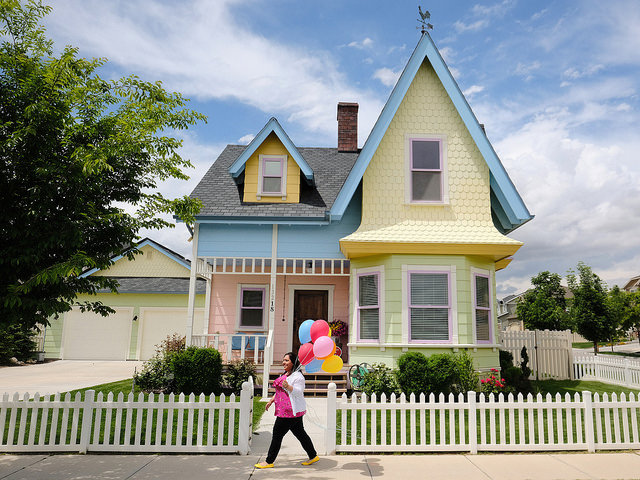 I’m not a portrait photographer and I don’t usually do portrait photography, although I’ve found myself in that genre many times over the years. It’s simply not my forté and so I avoid it. Because I am a photographer, I get asked fairly often to do portraits, and sometimes I oblige. Recently I was asked to capture some engagement pictures for someone I know. The future bride and groom are big Disney fans and they had made arrangements to do the photo shoot at The Real Up House in Herriman, Utah.

You’ve probably seen the Disney/Pixar movie Up, where the grumpy old man and the tag-along Wilderness Explorer go on an adventure to South America by using a bunch of helium balloons to transport a house. There’s a home in Utah that closely resembles the one from the movie, even down to the smallest details. This is where the couple wanted to have their engagement photographs captured, and, for a fee, you can do just that. It was all set up and everything was good to go.

Except that the soon-to-be bride and groom called off their engagement a couple days before the photo session was scheduled to happen.

I encouraged the now-ex-fianceé to still go through with the photo session. I told her it would be therapeutic and empowering. I suggested that it might help her feel better about herself. She agreed, and so she kept her appointment and we went–just her and I.

It wasn’t the best time of day for a portrait photo session. The couple had scheduled the noon appointment before consulting with me. I did what I could with the light that was there. I used a Fujifilm X-Pro2 with a Fujinon 16mm f/1.4 lens and a Fujinon 60mm f/2.8 lens, as well as the Fujifilm X100F, which has a built-in 23mm lens. On both cameras I used the PRO Neg. Hi film simulation for these images.

The ex-fianceé had a good time. She said that she was very glad that she went and didn’t cancel the appointment. I think it was good for her to go. If anything it shows that happiness is a choice, and she chose to be happy despite the circumstance. That’s self-empowerment! That’s what these pictures are about. 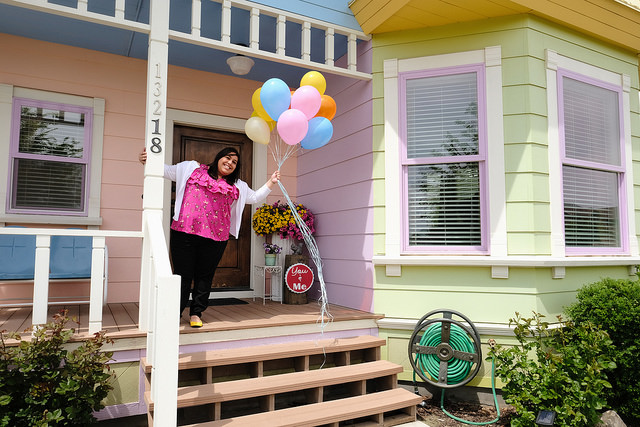 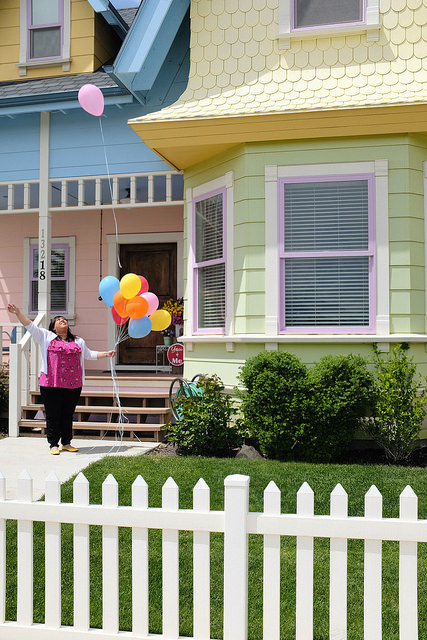 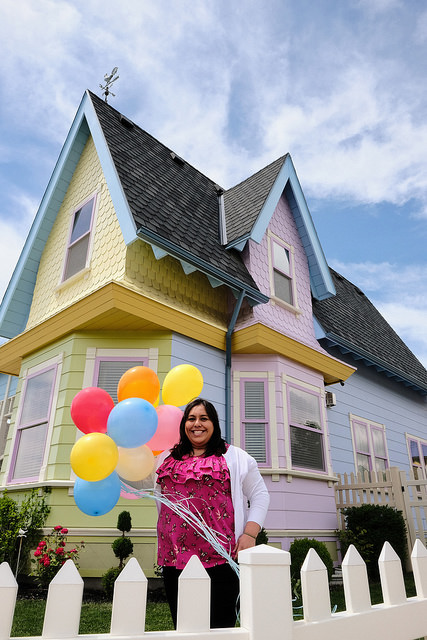 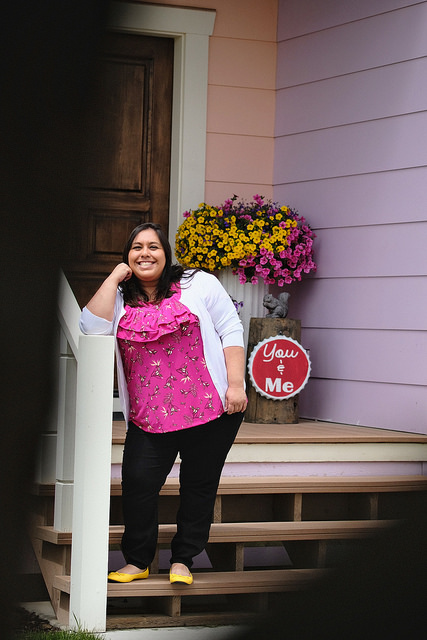 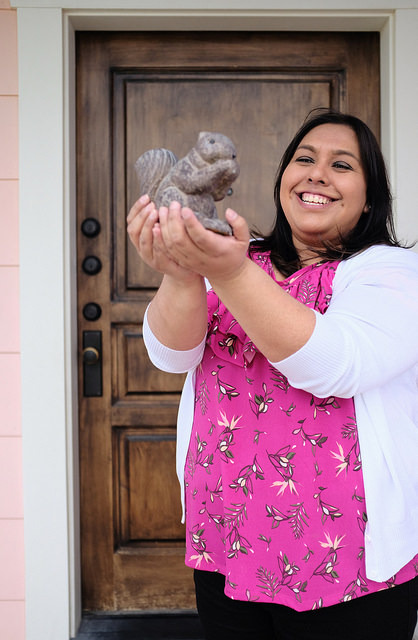 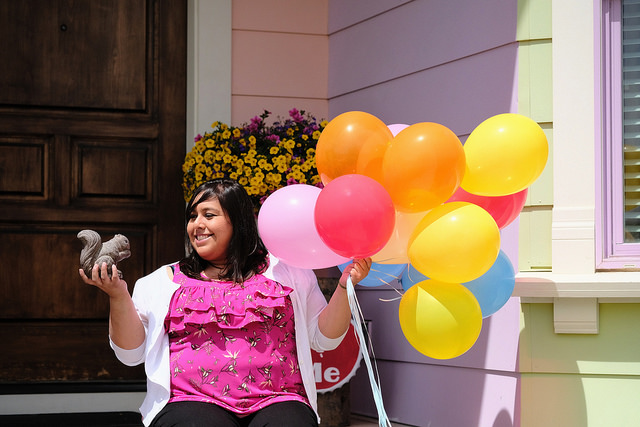 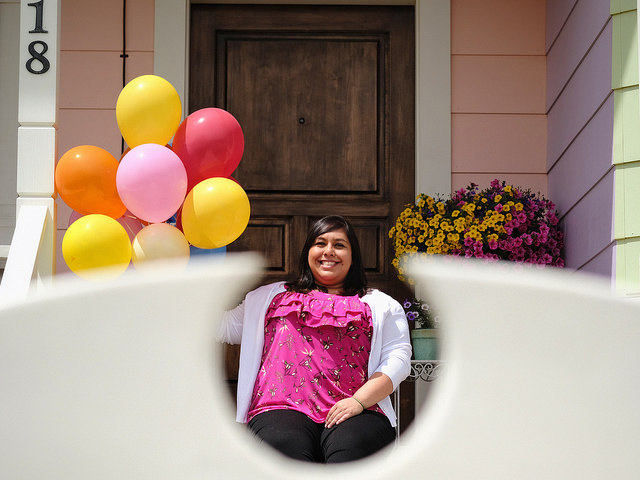