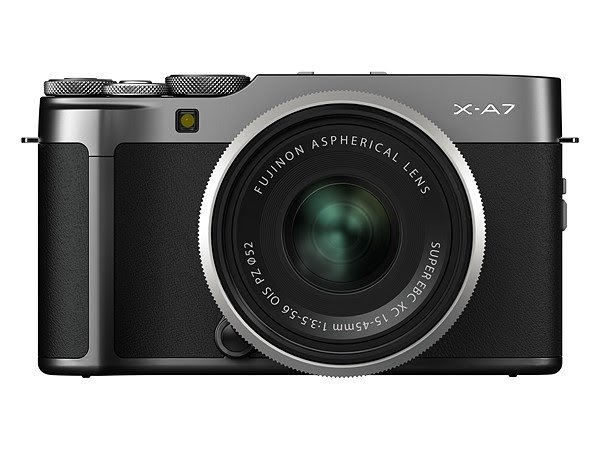 Fujifilm just announced the upcoming X-A7 mirrorless camera. The X-A line is a low-budget series that uses a Bayer sensor instead of X-Trans, and is comparable to the X-T100. Honestly, I’m not sure why Fujifilm has both camera series, as they are a lot alike, aside from body design. The X-A7 has some advantages over the X-T100, but I’m sure whenever the X-T110 is announced, it will include these same upgrades.

I used to have a Fujifilm X-A3, which is two model-years removed from the X-A7 (there’s no X-A4 or X-A6). It was a surprisingly good camera. The user experience and image quality reminded me a lot of X-Trans I or maybe X-Trans II sensor cameras. The big improvements that have come since then are in regards to speed (including auto-focus, which is supposed to be pretty fantastic on the X-A7), video quality, and the new “vari-angle” rear LCD screen. I doubt there is much difference in image quality between the X-A3 and X-A7, but it seems like the rest of the camera has come pretty far. It might be like X-Trans II+ (if such a thing existed), but not quite equivalent to X-Trans III, yet with an LCD that is unlike anything found on any X-Trans camera, and better auto-focus, too.

I know that a lot of people are less than thrilled by this camera, not because it’s bad, but because it’s not X-Trans and it’s mostly made of plastic. The X-A line is not particularly popular in America, but in some parts of the world it’s extremely popular. I’ve heard that in a couple southeastern Asia countries, the X-A line sells better than Nikon, Canon and Sony combined. I have no idea if that’s true, but I do know that the camera will sell well internationally, and will get only minor-league attention in the American market, which is too bad because it’s a good camera.

For those looking for an inexpensive second (or third, perhaps) camera body, the X-A7 (or even the X-A5 or X-A3) is a good choice. This could also be a great option for those buying their first interchangeable-lens camera. I can see the X-A7 as a stepping stone into the Fujifilm system for someone with limited funds. If you are trying to decide between the X-A7 and X-T100, if video or super fast auto-focus are important, I would recommend the X-A7, but if not, the X-T100 is basically the same thing, and $100 cheaper right now (while the X-A5 is $200 cheaper and the X-A3 $285 cheaper). My personal recommendation is to get the X-T20 combined with the 16-50mm lens, which is only $100 more right now, and is a better overall camera. The X-A7, with an MSRP of $700 combined with the kit 15-45mm lens, is available today for pre-order (click here to pre-order from Amazon), and will be shipped on October 24th. Be sure to check out the “mint green” version, which you will either love or hate (probably hate). While I’m sure most of you are yawning at this announcement, a few of you are likely going to buy this camera and will enjoy it over the next few years.

Below are some photographs that I captured with a Fujifilm X-A3: 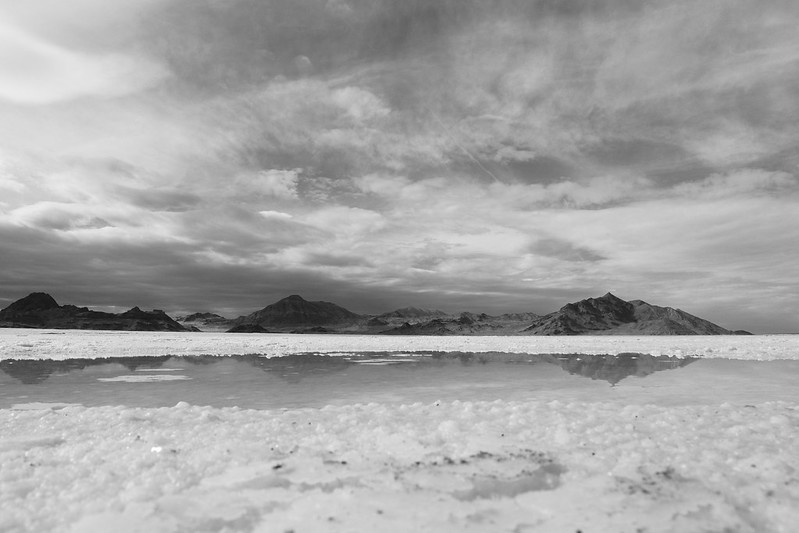 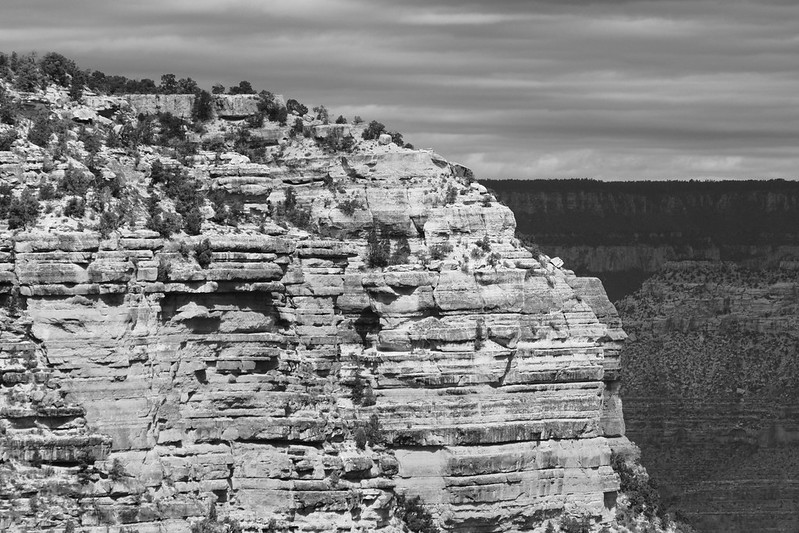