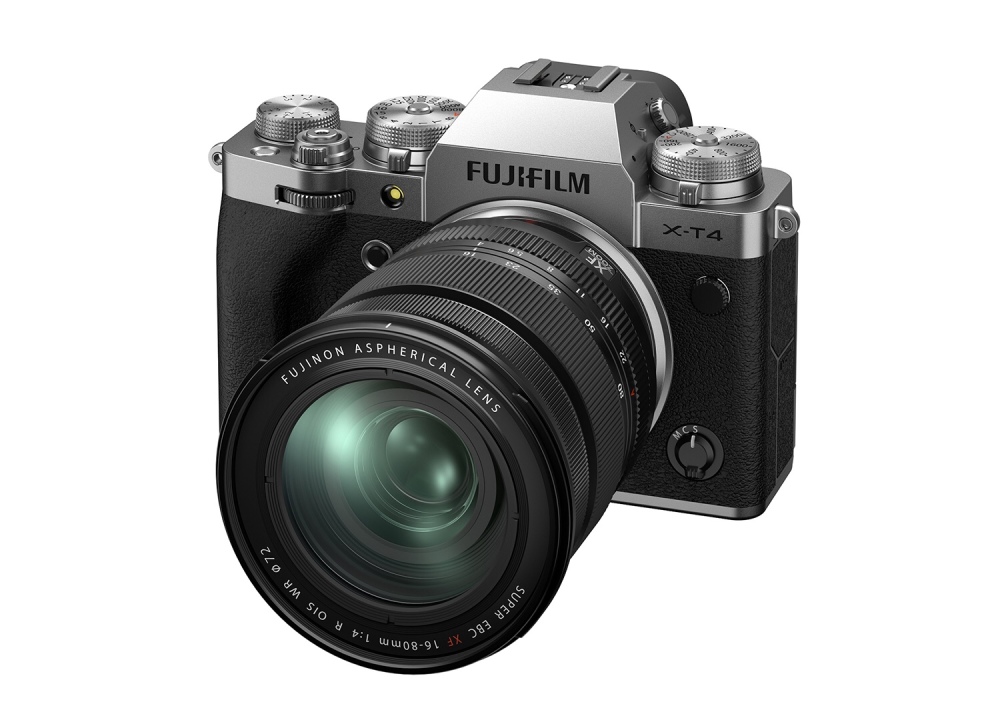 Fujifilm just officially announced the upcoming X-T4, which replaces the not very old X-T3. The big difference between the two cameras is that the X-T4 is bigger and heavier because it now has in-body image stabilization (IBIS). The X-T4 also has the flip screen from the X-A7 and X-T200, improved auto-focus, and the two new film simulations: Bleach Bypass and Classic Negative. It has a new battery, with improved battery life.

The X-T4 has several flashy new features, but internally it still sports the same X-Trans IV sensor and processor as the X-T3. Don’t expect image quality to be any different. If you have an X-T3, or even an X-T2, unless you really need IBIS, I don’t see much reason for upgrading cameras. If you are deciding between the X-T3 and X-T4, if having IBIS is important to you, get the X-T4, and if not, save yourself some money and get the very fantastic and nearly identical X-T3.

The Fujifilm X-T4 will be released on April 30 with an MSRP of $1,700 for the camera body. It’s available now for pre-order.

This post contains affiliate links. I will be compensated a small amount if you make a purchase after clicking my links.