To be clear, I have absolutely zero experience with the Classic Negative film simulation. There’s only a small sampling of examples that I could find online. I have used Superia film before, but sometimes the film simulations aren’t exact matches to the film they’re supposed to look like. From what I can tell, in this case Fujifilm did a decent job of creating a film simulation that resembles the film.

Classic Negative is actually a little different than other film simulations. Fujifilm has increased the color contrast in it compared to other film simulations. How it renders the picture depends on the lighting and exposure. The darker the light, the lower the saturation, while the brighter the light, the stronger the saturation. In addition, warm colors seem to be a little more vibrant, and cool colors appear a little less so. Highlights seem to have a creamy quality to them, while blacks look a tad faded. This is unlike any other option Fujifilm has given us, so you can imagine creating a film simulation recipe that mimics this is very difficult.

According to Fujifilm, this new film simulation has the second-most contrast out of all of them, only behind Velvia, while the saturation is in the range of PRO Neg. Std. I found it difficult to create a high-contrast look that doesn’t blow out highlights or create blocked shadows. I also found it difficult to recreate the look of warm and slightly vibrant skin tones while also creating cool and dull shadows, as you can only get one right. I tried to find a happy middle ground that’s not very far off on anything and generally provides a similar aesthetic. I hope that I succeeded, although I’m not completely confident in that I did.

I didn’t initially intend to share this recipe until I had a chance to see Classic Negative for myself. When the Eterna film simulation came out, I created a recipe for it for my camera that didn’t have it. Some time later, once I had a chance to shoot with Eterna, I realized that my recipe wasn’t as close as I thought or hoped it would be. I’m guessing this one might turn out to be the same. However, a Fuji X Weekly reader urged me to share it, even if it might turn out to be wrong, as some people might like it anyway. I hope that you do like it, whether or not it is completely accurate to the real Classic Negative film simulation. 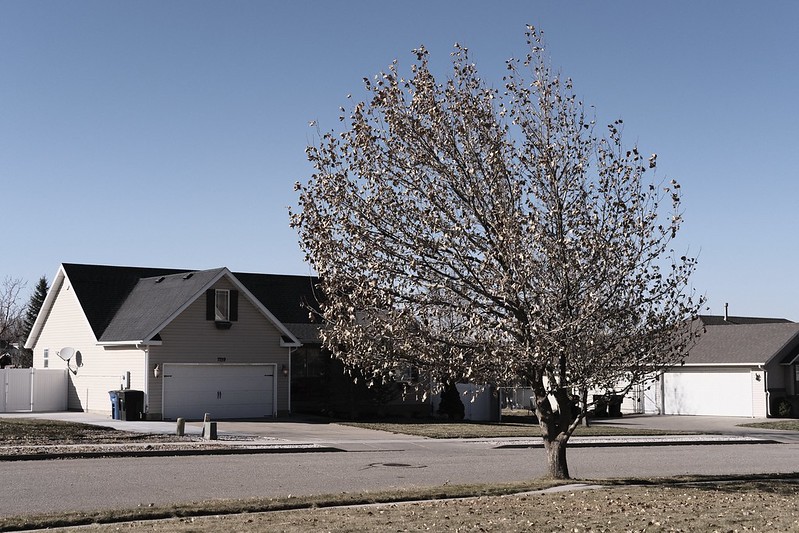 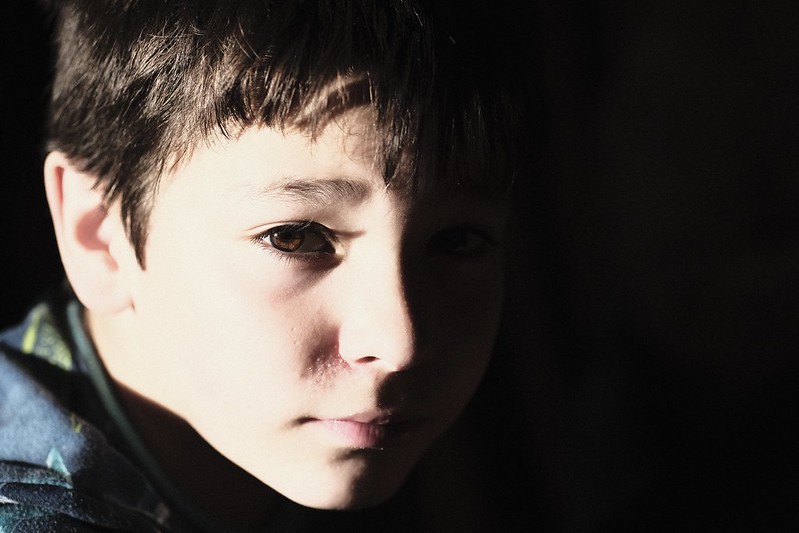 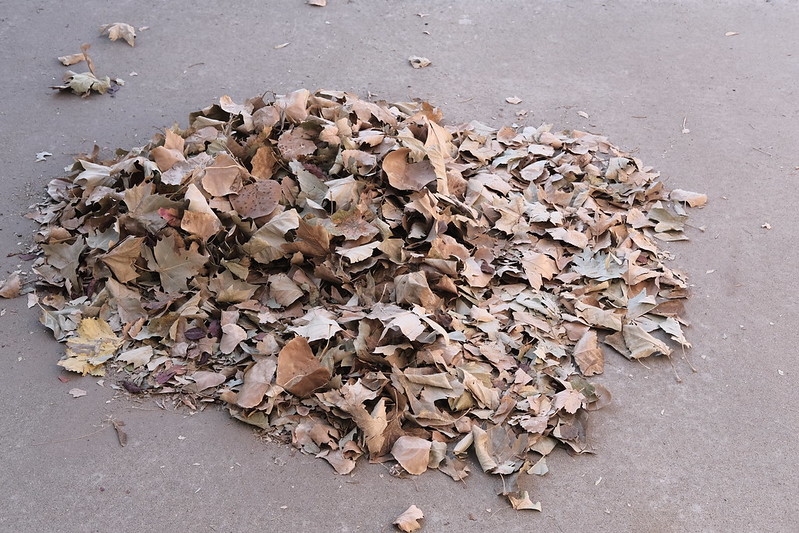