These photographs were all captured at the same place: a Jack-in-the-Box in Rexburg, Idaho. On the very first day of the road trip we stopped in Rexburg for lunch. You just never know when photographic opportunities are going to present themselves, so it’s a good habit to have a camera within easy reach. For me, that was the Fujifilm X100V. Surprisingly, that Jack-in-the-Box in Rexburg provided the chance to create some interesting pictures.

Rexburg is perhaps best known for being underwater when a dam broke 1976, which flooded the area. The town recovered. It’s the last city before Yellowstone, and seems like a nice enough place. Like everywhere, hard working people are what keeps things moving forward. It’s the thankless jobs that often go unnoticed, yet they’re critical to a functioning society. It’s the premise of the television show Dirty Jobs hosted by Mike Rowe. I encountered a couple of those important yet invisible people while in Rexburg. 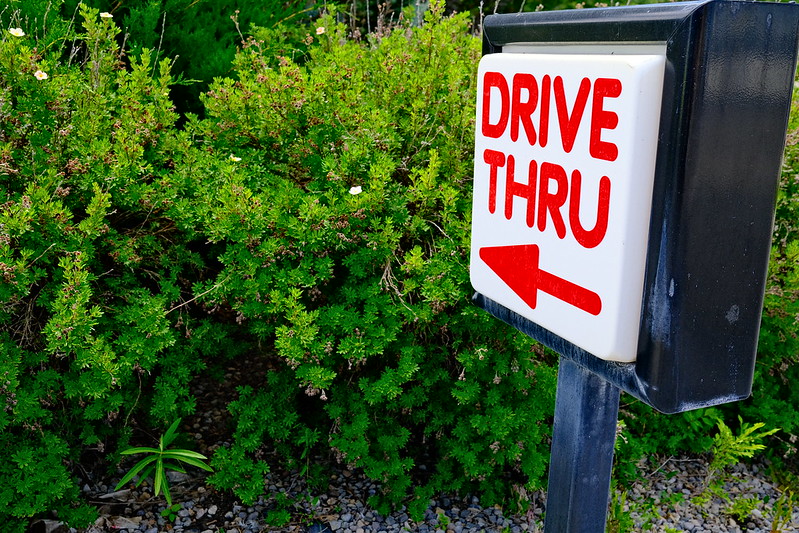 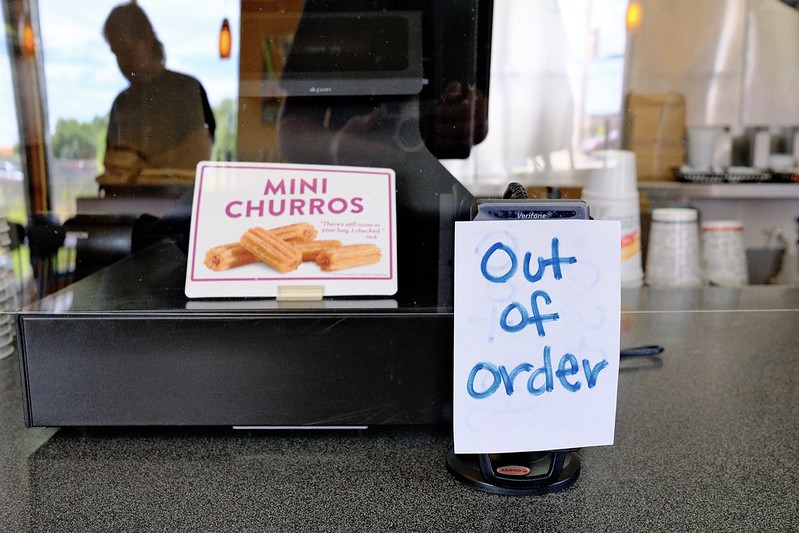 Right next to Jack-in-the-Box in the same parking lot was a closed and abandoned Wingers. According to the sign, it had been opened for 13 years. I’m not sure why it closed: lazy employees, poor management, mediocre food, bad location, current economic times? I can only speculate, but I’ll never know the answer—it doesn’t matter, anyway. What I found interesting is that just a few steps separated hard working yet invisible people from an empty building that had similar people in it, but no more. They’re gone. Their jobs are gone. They’ve moved on. The dream that inspired its opening failed, leaving only ghosts of the past behind, a haunting reminder of the fragility of it all. Invisible People and Ghost Dreams would be my alternative title to this post. Maybe we’re all ghosts. Maybe invisibility is a super power. Maybe I just inspired the next album for some indie rock band somewhere.

For the top four photographs I used my new “The Rockwell” film simulation recipe. In fact, these were some of the very first pictures that I captured with this recipe. The bottom four photographs were captured using my Fujicolor Superia 100 film simulation recipe. These two recipes are pretty much opposites of each other: one is boldly vibrant, while the other is rather dull in comparison. Juxtaposed recipes for juxtaposed subjects. One mundane stop in a rather ordinary town. You just never know when photographic opportunities will present themselves, so be ready. 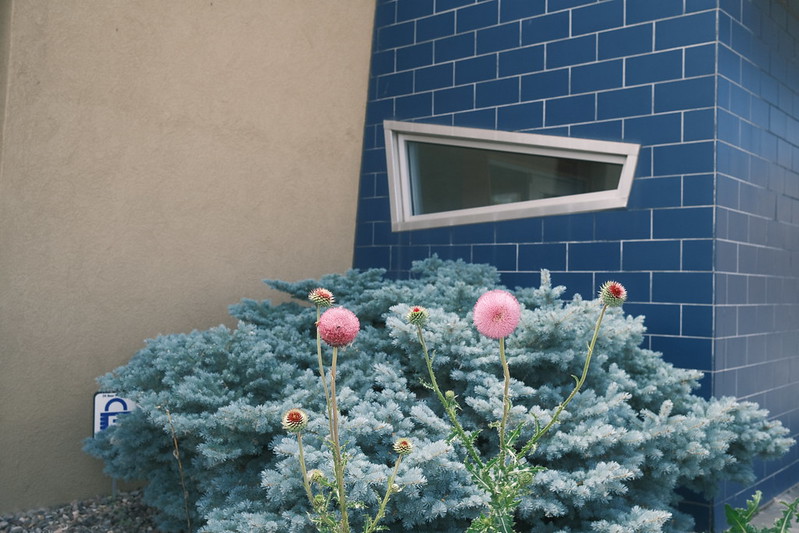