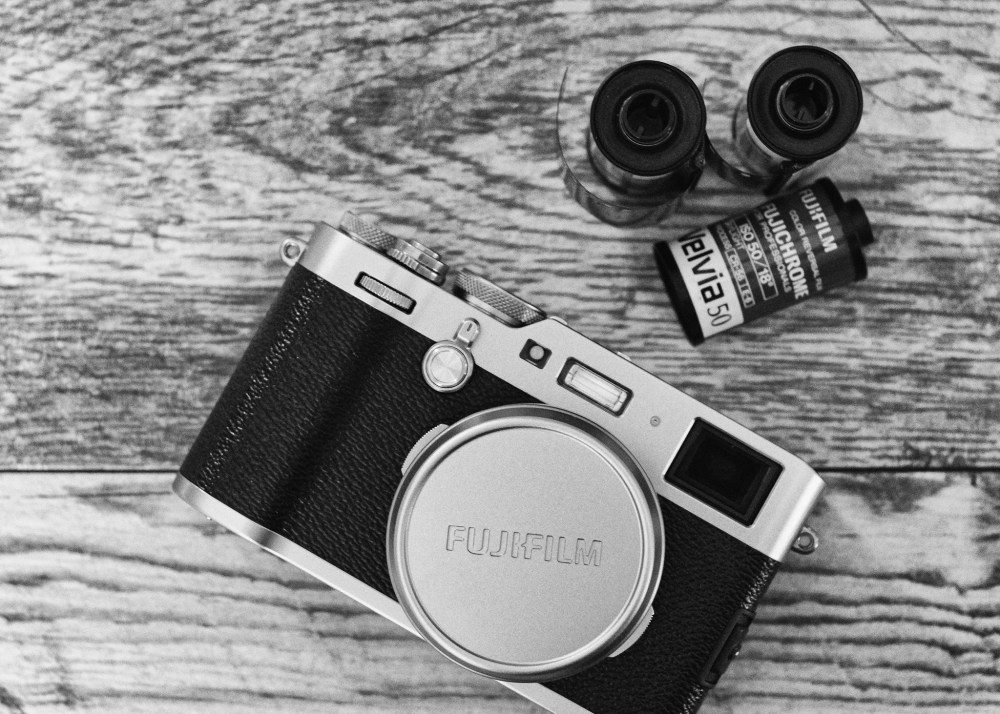 Fujifilm has included an interesting feature on the X100F that I wanted to talk about. They call it a “Digital Teleconverter” which is a fancy name for zoom-by-cropping. It doesn’t sound all that useful, but it actually is.

As you are probably well aware, the Fujifilm X100F has a fixed 23mm (35mm equivalent) lens. That’s a great focal length for many types of photography; however, it’s not particularly versatile. Unlike an interchangeable-lens camera, you have just one focal-length to work with.

This isn’t necessarily a bad thing. You’d be surprised at the number of well-known and well-respected photographers who used just one camera and one lens for decades. Limiting oneself can be beneficial because it fosters creativity. Having only one focal length at your disposal is only a disadvantage if you make it so.

One great thing about the 24-megapixel X-Trans III sensor found inside the X100F is that it has a lot of resolution. Almost nobody prints at billboard size. Rarely do people print at poster size, and the X100F files are just fine for printing that big. Most people show their pictures on the internet and make 8″ x 10″ prints, and only occasionally print larger. Many find that this camera has a ton of headroom for cropping.

The Digital Teleconverter that Fujifilm programmed into the X100F isn’t just a way to crop pictures in-camera. It applies an upscale algorithm to the crop, and also applies some smart sharpening. It makes the crops look less, well, cropped. They don’t look so much like you used a “digital zoom” (which is what you used), but more like you had a couple other prime lenses at your disposal. Fujifilm really did an excellent job with how they designed this feature. 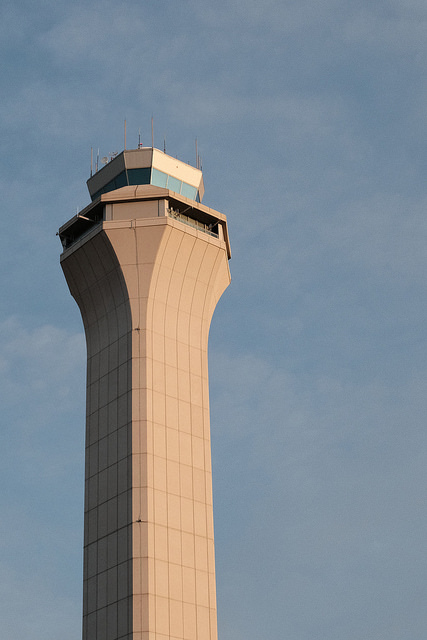 You could do this all yourself with software. You could shoot RAW and do all the editing, cropping, upscaling, sharpening and so forth. Or you could let Fujifilm’s excellent JPEG engine do it automatically in-camera. This could save you some serious time!

The 50mm option uses 16 megapixels of resolution from the sensor, which is still plenty (the X100S and X100T had “only” 16 megapixels). 16″ x 24″ prints are no problem, and, if you have a good quality file, you can make nice looking 2′ x 3′ prints. Unless you are pixel-peeping or making poster-sized prints, you’ll have a hard time distinguishing the 50mm Digital Teleconverter images from full resolution files.

The 75mm option uses 12 megapixels of resolution from the sensor, which is still plenty for most people and most uses (the original X100 had “only” 12 megapixels). 12″ x 18″ prints are no problem, and, if you have a good quality file, you can make nice looking 16″ x 24″ prints. Unless you are pixel-peeping or making large prints, nobody will be able to tell that you cut out half of the picture.

In a sense, it’s like getting an X100 with a 75mm lens and an X100T with a 50mm lens packaged with your X100F. As good as that sounds, it’s actually even better because of the advancements and updates the new camera has that the old ones don’t. 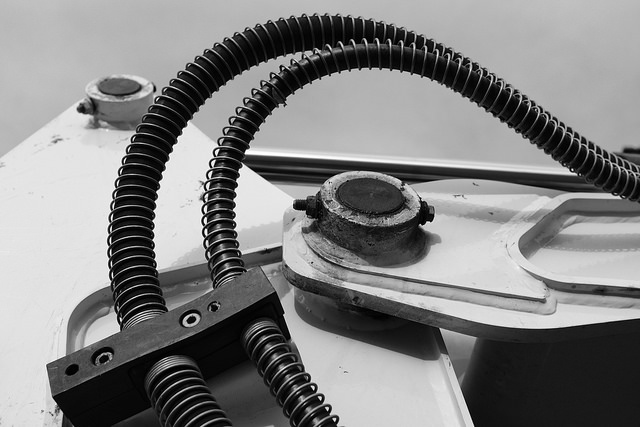 Another advantage of the Digital Teleconverter is that it allows you to do macro photography with the X100F. The closest focus distance is about four inches, which isn’t quite close enough for macro at the 35mm (equivalent) focal length. But the 50mm and 75mm options allow you to achieve true macro, even if barely.

You can custom program many of the controls on the X100F. I have the Digital Teleconverter set to the manual focus ring, which I believe is the default setting. In auto-focus mode, turn the ring to the right and it zooms in and turn it left and it zooms out. It’s very convenient.

Some have complained that the Digital Teleconverter is a JPEG-only function. If you shoot RAW and you want to do a similar zoom-by-cropping, you’ll have to use a couple different software programs and spend awhile in front of a computer. Thankfully Fujifilm has included some excellent Film Simulation settings for camera-made JPEGs on the X100F. My favorites are Acros and Classic Chrome.

Here are some 50mm examples, all straight-out-of-camera JPEGs: 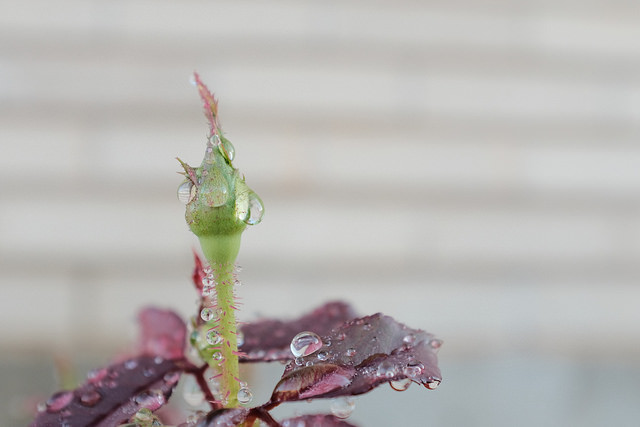 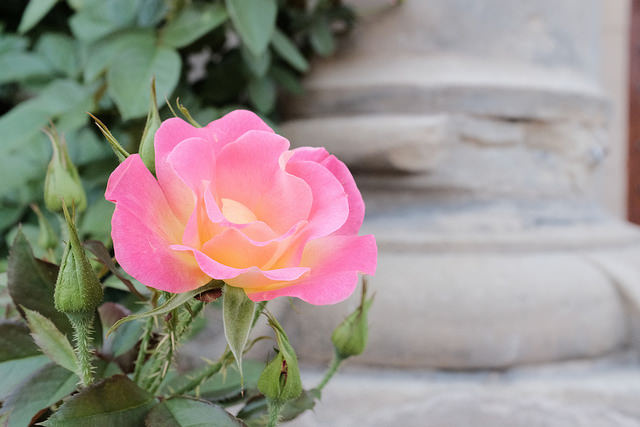 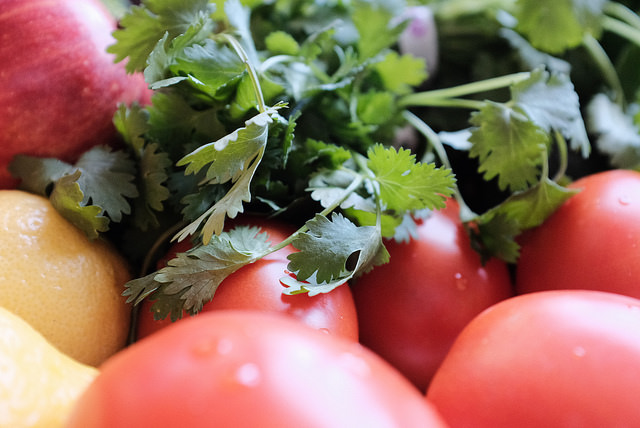 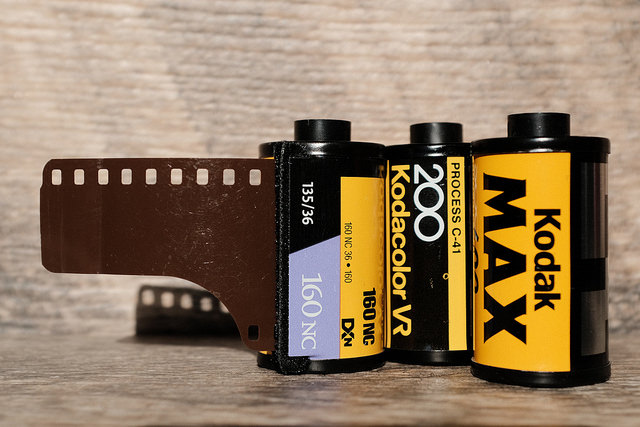 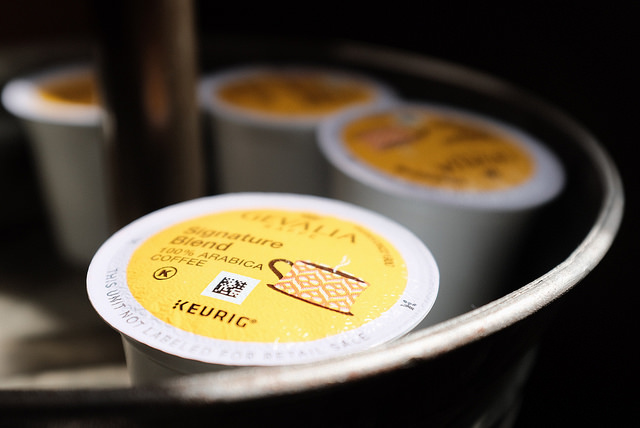 Here are some 75mm examples, all straight-out-of-camera JPEGs: 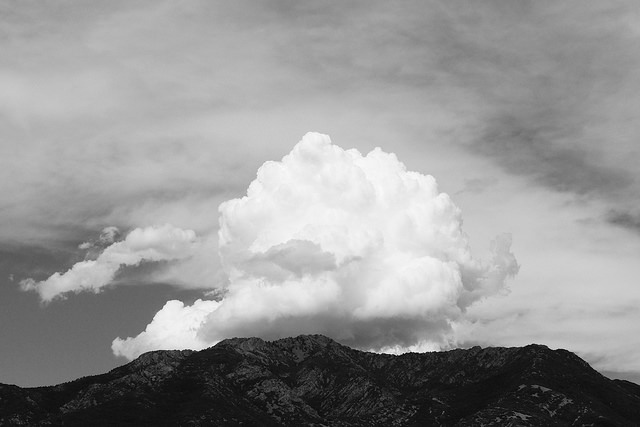 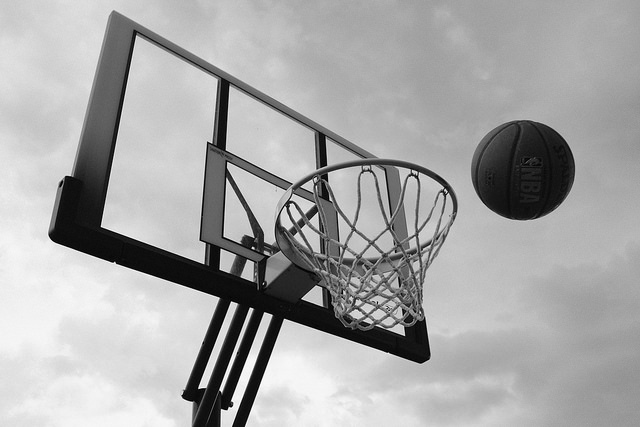 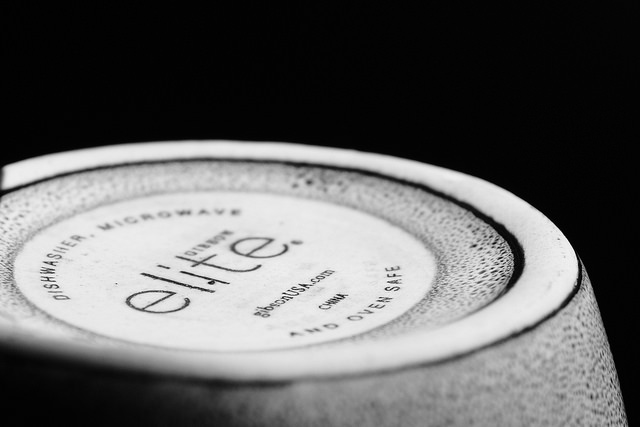 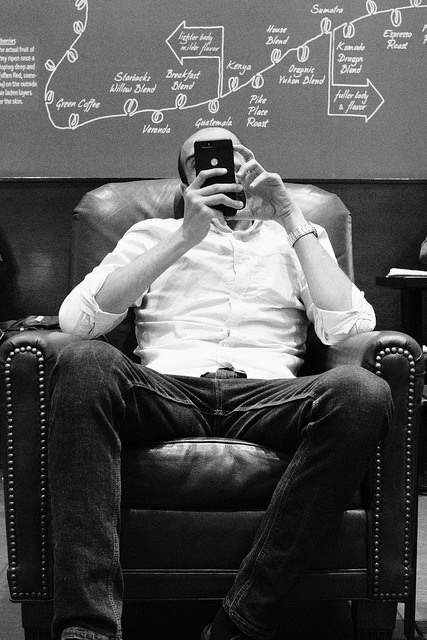 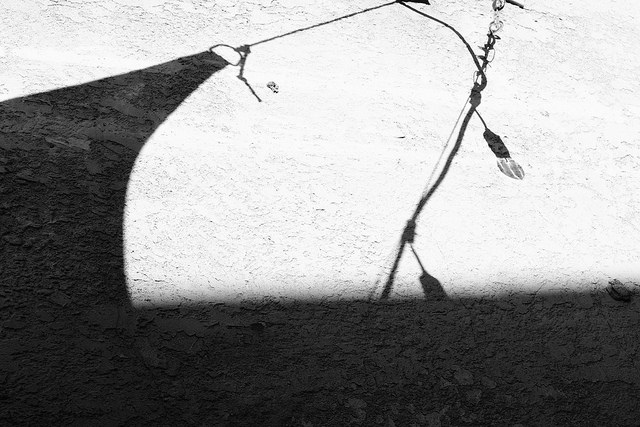