I bought a new camera. By “new” I mean new-to-me, as it was in fact a used camera. It’s a few years old, but in decent shape, and functions well. I’m not going to disclose the model just yet, as I’m going to let it be a surprise a little further down this article. I will give you some clues: this is a 16-megapixel fixed-lens Fujifilm camera. Any guesses?

Let’s take a look at some straight-out-of-camera JPEGs from this camera, and then I will reveal what it is. 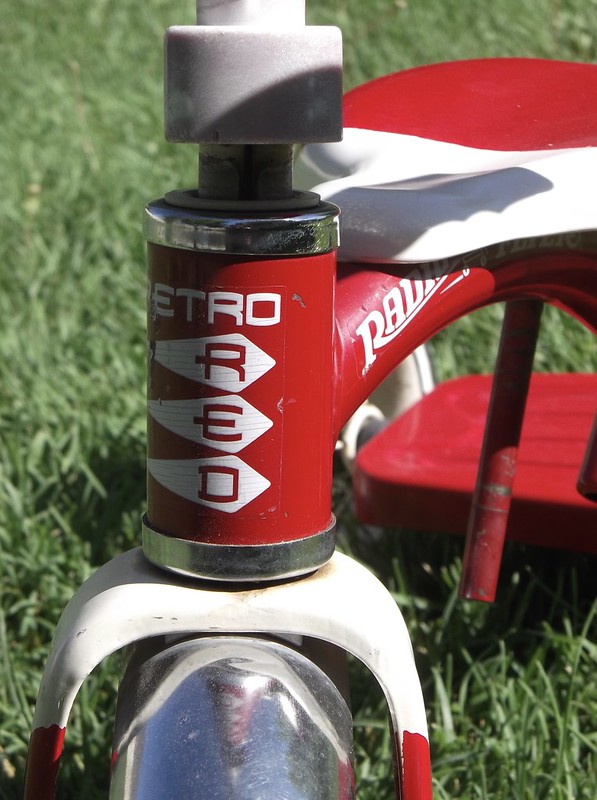 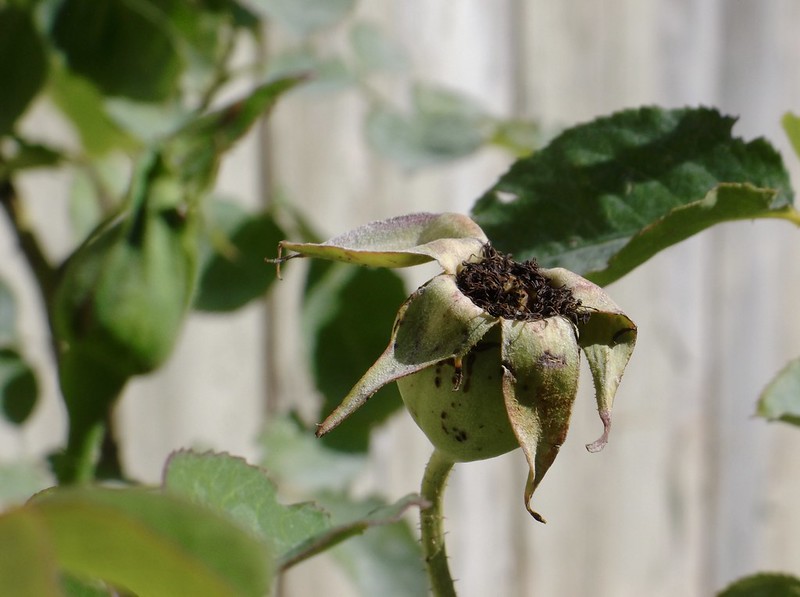 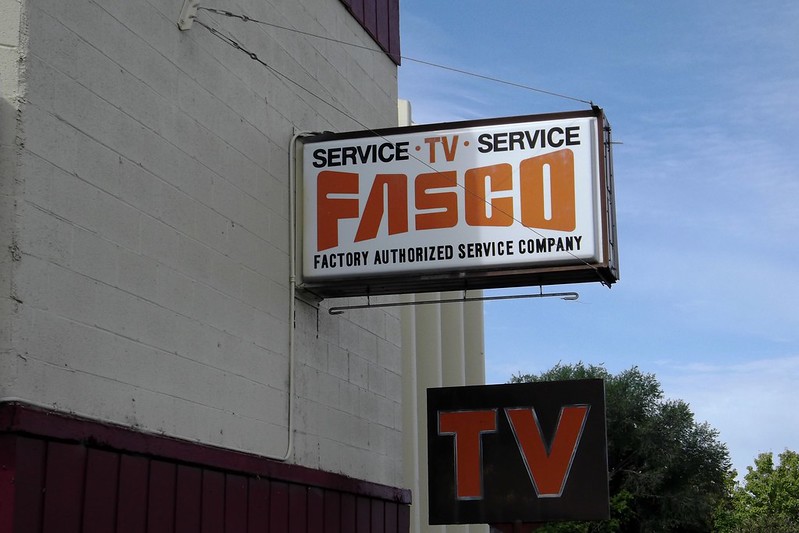 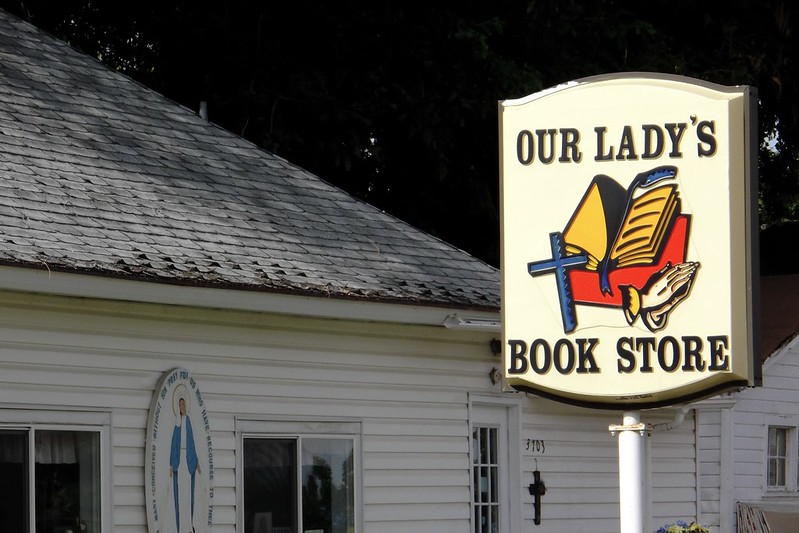 Mary Wants You To Buy Some Books – Ogden, UT 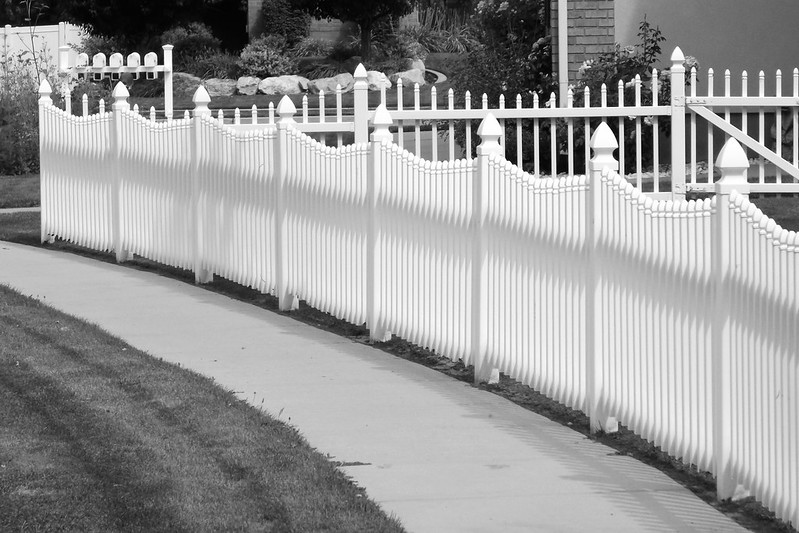 What camera do you think captured these pictures?

…an AX350. You’re likely saying to yourself right now, “An AX what?!” The Fujifilm AX350 is an eight-year-old low-budget pocket point-and-shoot zoom camera. It came out around the same time as the original X100. It has a tiny sensor, and really is a point-and-shoot with very few manual controls. It has three film simulations: Standard, which reminds me more of Astia than Provia, Chrome, which is a lot like Classic Chrome but predates it by a few years, and B&W. Changing the film simulation is pretty much all you can do on this camera, besides zooming in and out and activating macro mode.

I was surprised by the image quality. When the ISO is low (ISO 200 and lower, roughly), and just as long as the highlights aren’t too bright, it produces very lovely pictures. The lens seems to perform worst when at the widest or most telephoto ends, but it does well when in-between. It has a narrow window, but when things line up correctly, this camera creates pictures that you’d never guess came from an eight-year-old low-budget point-and-shoot. On the flip side, when things don’t line up, the pictures are just as you’d expect them to be.

A couple of weeks ago I purchased a box of assorted film and digital cameras for under $40. I had no idea if any of it worked, but I thought it was worth the risk. This Fujifilm AX350 was among the cameras in the box. I tried it out just to see if it worked, and I was shocked when I reviewed the pictures! I’m glad that I didn’t pay a whole lot of money for this camera, but I think I might keep it around for a little while, as it seems to have a purpose, and can potentially fulfill a tiny niche role in my bag. I wouldn’t go out looking for one of these cameras to buy, but if someone is trying to give you one, maybe accept the offer. It is a capable photographic tool, even if just barely, in the hands of a skilled photographer.