Autumn officially ended a little over two weeks ago. It was a good season for fall foliage photography, with plenty of opportunities to capture the autumn colors. The leaves began to change in September here in Utah, and the leaves were still colorful when I visited Seattle in late November.

This was my first year photographing the season of change using my Fujifilm X100F. The camera is a great all-around photography tool, and (no surprise) it did just fine capturing autumn leaves. For these photographs I used Velvia, Astia, Classic Chrome and “Vintage Kodochrome” film simulations.

The 20 photographs below are some of my favorites that I captured this last autumn. I obviously made a lot more images than these, but the ones below are what I decided to share, they’re the ones that I like best. Even though winter has fully taken hold, I hope you enjoy these fall foliage photographs, and perhaps the bright colors will bring you a little unexpected warmth today. 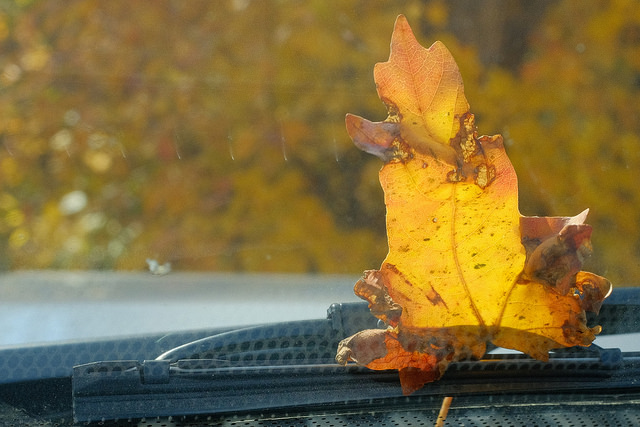 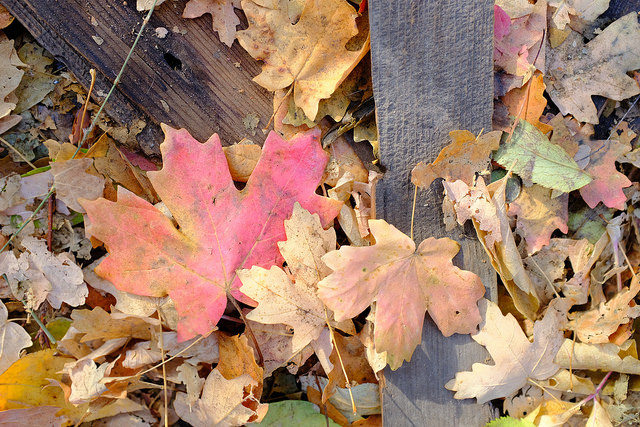 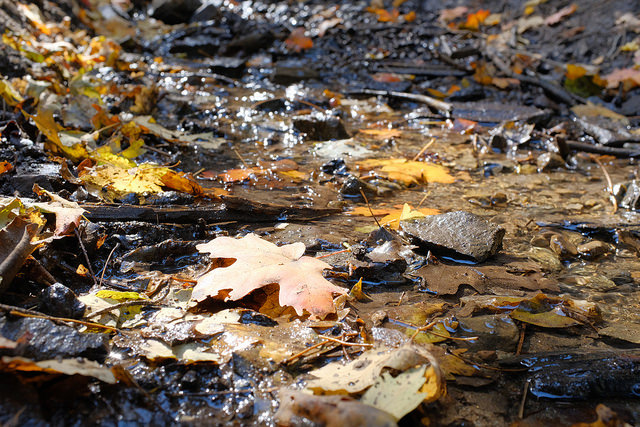 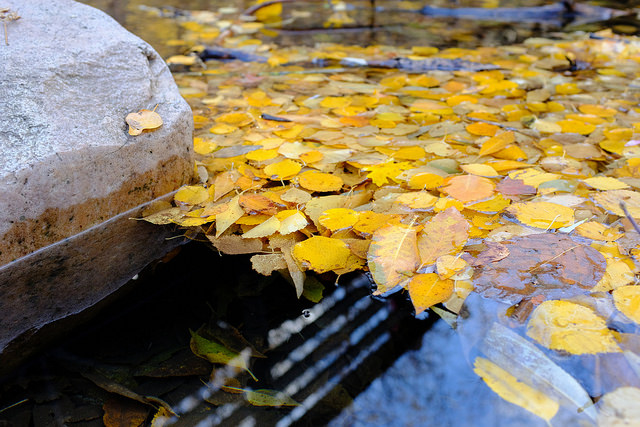 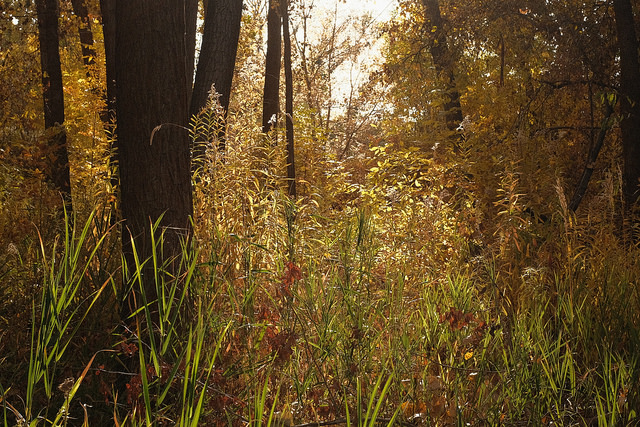 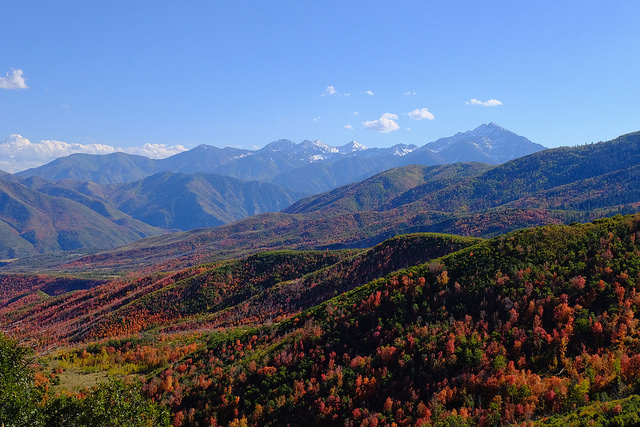 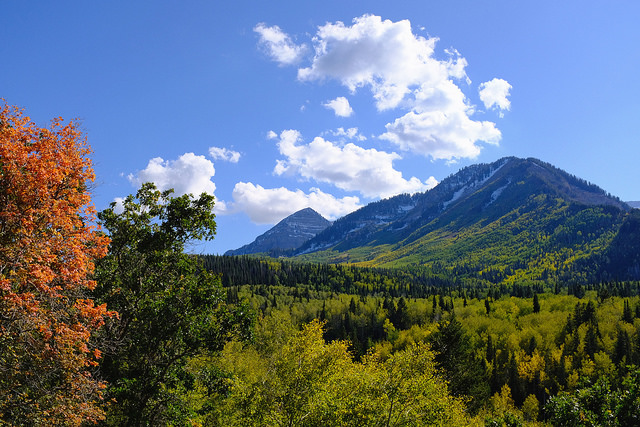 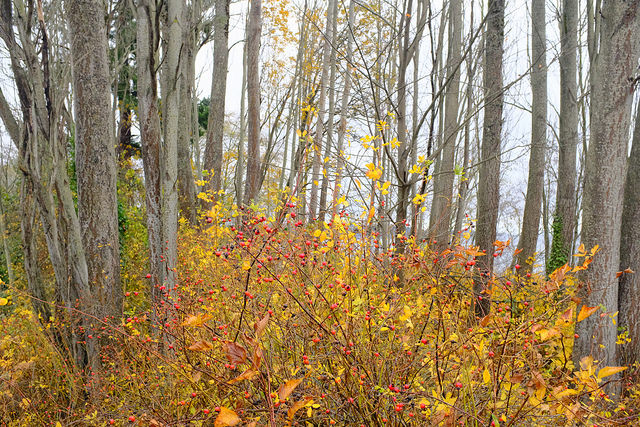 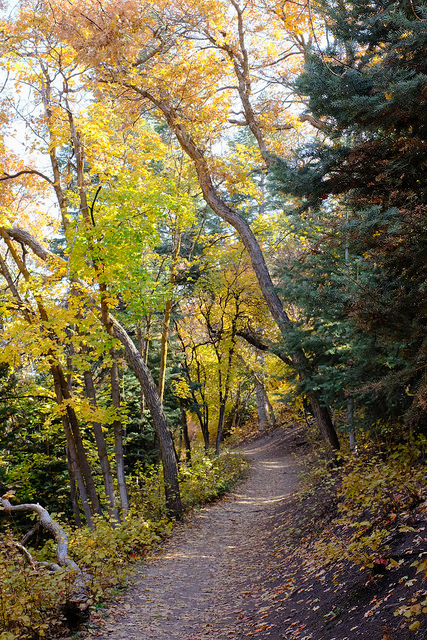