A couple of weeks ago my family and I jumped in the car and made the long drive to Grand Canyon National Park. From my house to the hotel we booked in Williams, Arizona, was nine hours of driving, not including stops. We left early and arrived late, weary from the road. Really, it was too many hours in the car for one day, but we only had a short time for this adventure, so we pushed through to our destination.

The next day we got back in the car and drove 45 minutes to Tusayan, the tiny town right outside the entrance of the national park, and had some breakfast. After our bellies were full, and with cups of hot coffee, we continued the short trek to Grand Canyon Village and to the south rim of Grand Canyon National Park.

I’ve been to the Grand Canyon several times before, and the reaction for first-time visitors, as well as those who haven’t been in awhile, is the same: “Whoa!” That first look is always awe-inspiring and breathtaking. It just appears so impossibly grand! Everything seems so small and insignificant in comparison. It really is the magic of this incredible place.

We walked along the Rim Trail for awhile, stepping into some of the historic lodges and buildings along the way. We encountered the Bright Angel Trail and headed down, but only to the tunnel, which is probably about a mile trek round-trip. Someday I’d like to hike all the way to the bottom, but this wasn’t the trip for that. 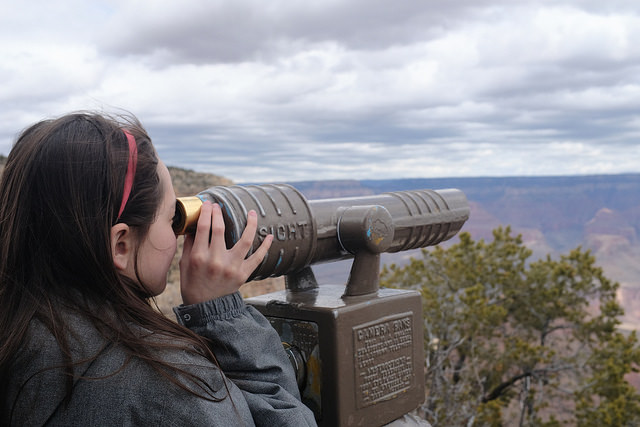 Lunch was at the Harvey House Cafe. Then we headed to the car to drive around and see more sights. Heading east on Highway 64, we made it to Desert View and saw the Watchtower, which is at the eastern end of the park. On the way back towards the village we stopped at a few overlooks. It was approaching dinner, so we said goodbye to Grand Canyon National Park and traveled back to Williams.

I cannot say enough how amazingly beautiful Grand Canyon National Park is! If I had more time I would have made sure to be there for sunrise and sunset. This was just a quick visit, so I missed both golden hours. Early the next morning we left for home, which is near Salt Lake City, Utah. We encountered some winter weather, so the drive back ended up being longer than the drive out. To say that we were happy to be home when we arrived close to midnight would be a huge understatement. It was two full days of being crammed in the car just to be at the Grand Canyon for one day, but it was completely worth it!

For these photographs I used a Fujifilm X100F and a Fujifilm X-A3 with a Jupiter 21M lens. The X100F was great because it fit into my jacket pocket and captured wonderful pictures with ease. The X-A3 with the Jupiter lens was bulky and heavy and became tiresome carrying around my neck, but it allowed me to capture some images that I simply couldn’t with the other camera. When you travel, smaller and lighter is almost always better, but sometimes something more is needed.

These are all straight-out-of-camera JPEGs, and I used Velvia, Classic Chrome, PRO Neg. Std, and PRO Neg. Hi film simulations. Not editing the pictures saved me tons of time, and both cameras did an excellent job thanks to Fujifilm’s fine JPEG engine, which I rely heavily on. If I had post-processed RAW files instead, the results wouldn’t be much different to what you see here, except that I’d still be sitting in front of the computer editing them. Instead, they were finished before I even got home, and you’re able to enjoy them today. 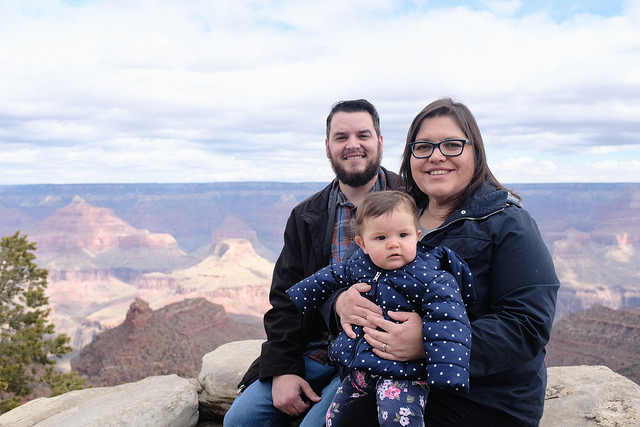 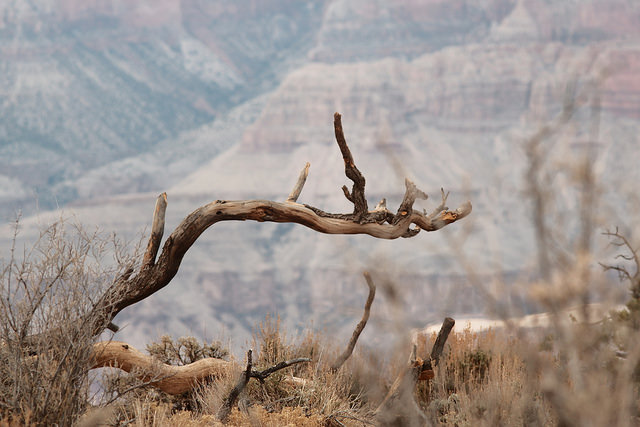 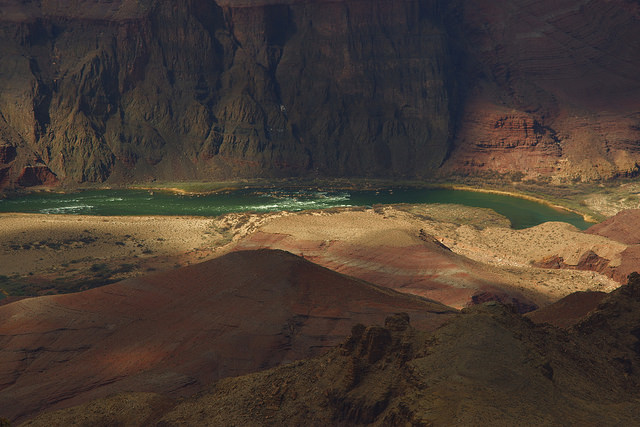 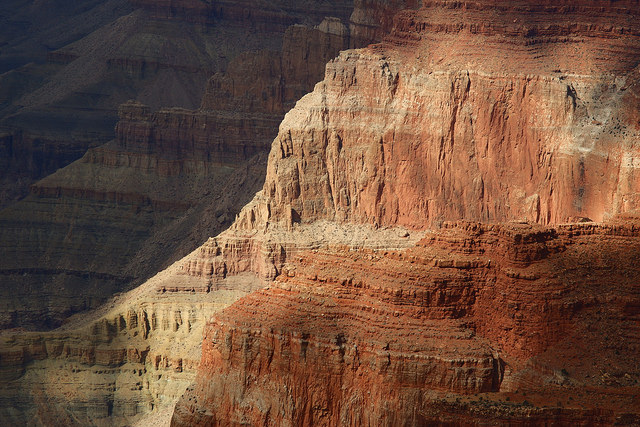 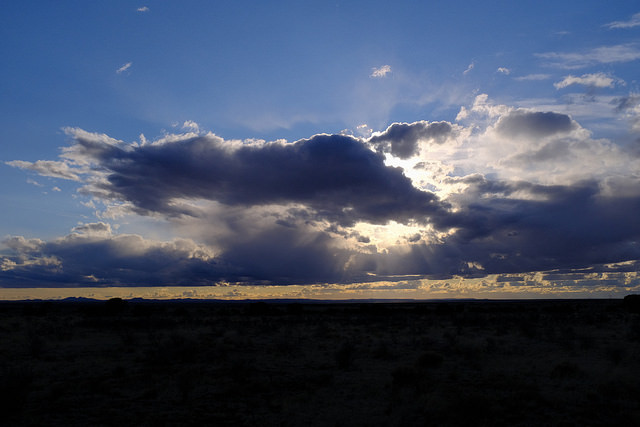 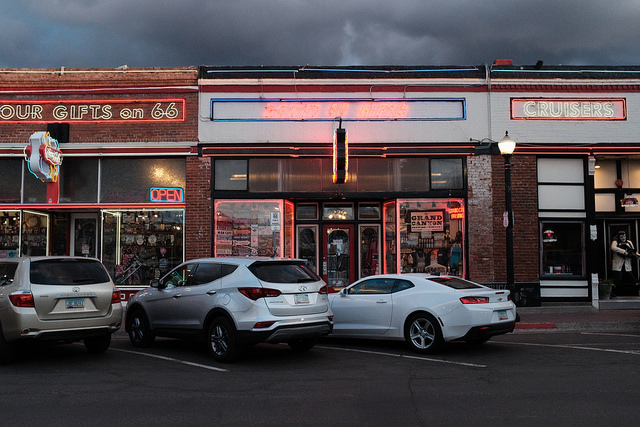 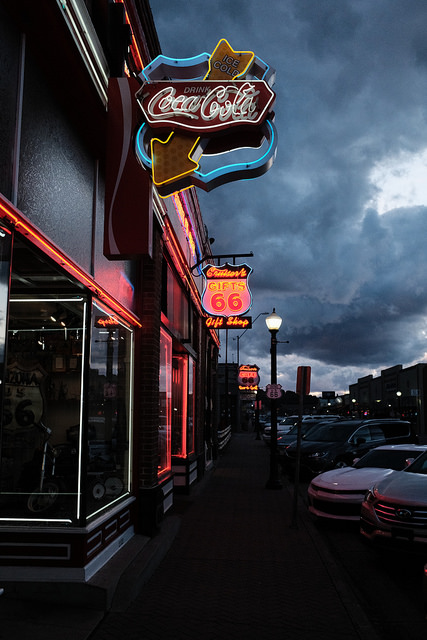