In 1939, Ray Manley, who was at the time a broke college student in northern Arizona, made a decision that would change the course of his life. Ray decided that he wanted to be published in Arizona Highways magazine, so he purchased 10 frames of Kodachrome. During that era, Kodachrome was not cheap, and Ray could barely afford those 10 frames. He had some prior experience shooting black-and-white film, but not much. Color photography was completely new to him, and he’d never used Kodachrome before. Still, Ray was determined, and he set out to make the most of those 10 exposures. Three of those Kodachromes would be printed on the cover of Arizona Highways during the 1940’s. And it was those three pictures that helped Ray launch a successful photography career, which included publication in National Geographic, Saturday Evening Post, Popular Science, as well as several books that featured his pictures.

The Ray Manley Challenge is to capture 10 exposures and only 10 exposures, attempting to get a minimum of three good pictures out of it. The intention of this is to train yourself to slow down and really think about what you are doing. It’s about being very deliberate and making every exposure count. Ray had only 10 exposures because that’s all he could afford, and it’s incredible what he did with it. You have unlimited exposures, yet, I know for myself, meaningful pictures are only captured sparingly. This photo challenge is a good way to refine your photography skills, and increase the odds of capturing something good.

I had considered using my Vintage Kodachrome recipe to really mimic what Ray was up against, but decided instead to use any settings that I felt would best fit the scene. I might try this again and use only Vintage Kodachrome, although I’m not really sure right now if I’ll do that. You can choose to do so for an added challenge, or use whatever settings you feel is best. It’s really up to you how you want to tackle this challenge, as the only real rule is that once you’ve made 10 exposures, you are done.

Here are my results: 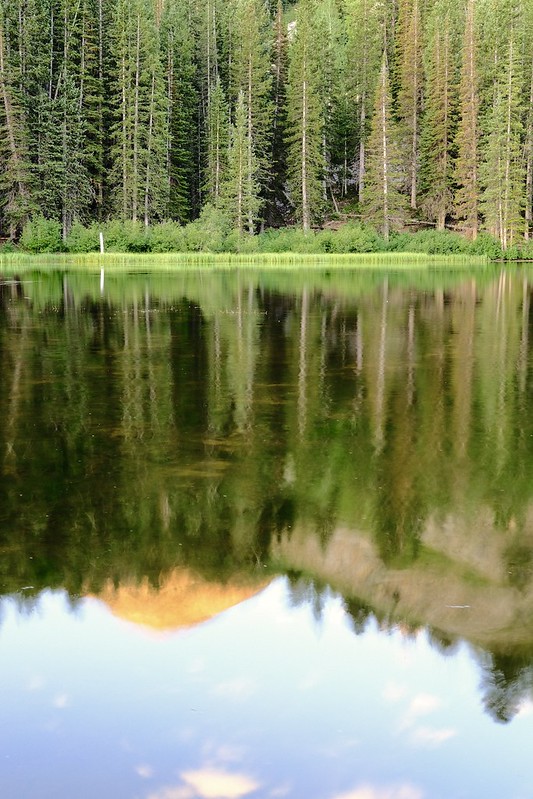 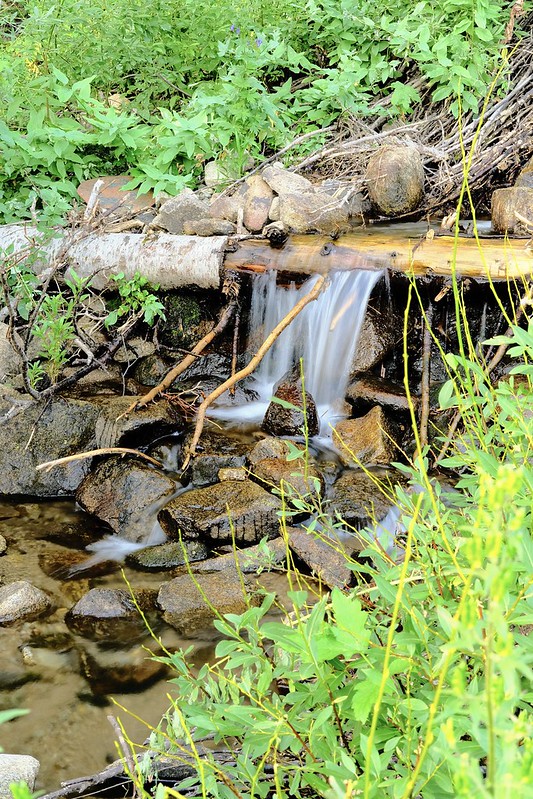 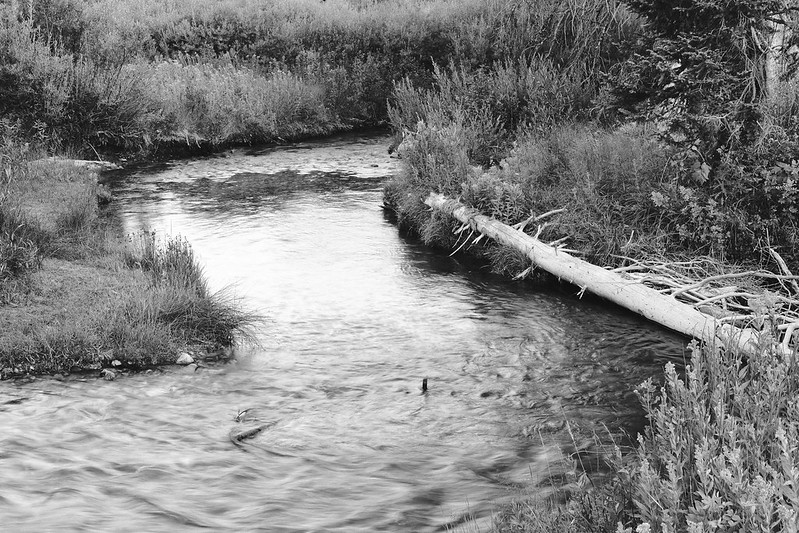 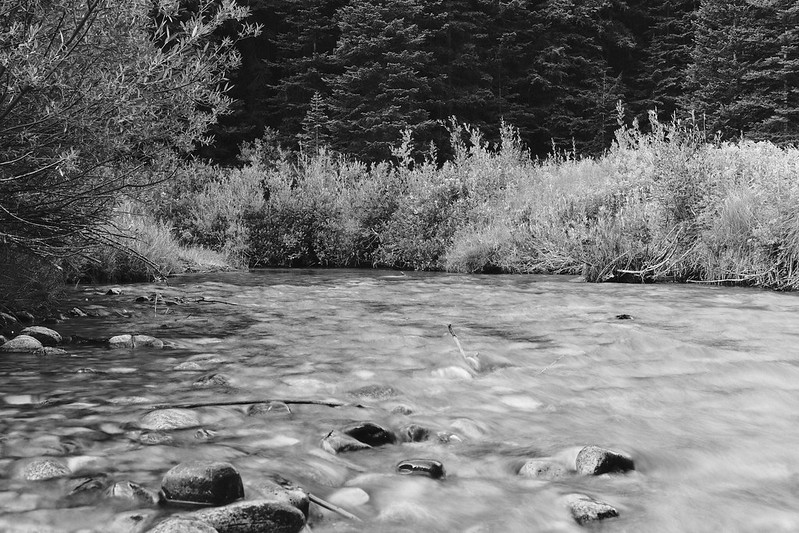 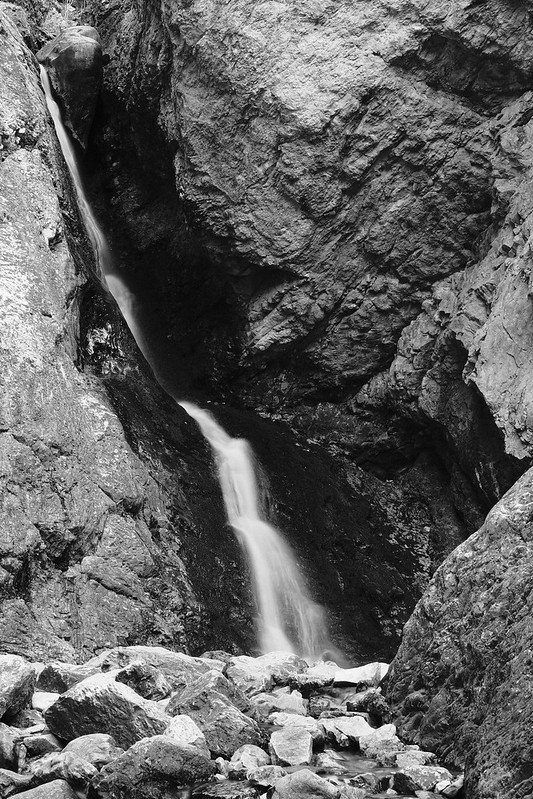 How did I do? I would say mediocre.

In the first exposure there’s that bright stump on the top-left that I really didn’t want to include in the frame. Unfortunately, there was a bridal photo shoot going on just out of the right side of the frame, and I had to pick between including people in the shot or the stump. I chose the stump. Otherwise, I like that picture. I felt like I did a good job of taking my time and creating the best picture that I could with what was there, and I think this is my second favorite frame from this challenge.

The second frame is a well executed photo of a rather bland scene. I feel that there probably wasn’t a better picture that I could have created at that spot, but perhaps I shouldn’t have made an image at all, and saved the exposure for a different location.

Frame three was identical to frame four other than I didn’t get one setting right, so I made another exposure. If I had taken my time just a little more I wouldn’t have made that mistake. Frame four is a good picture and probably my third favorite from this challenge.

The fifth frame is alright. I don’t think I composed it particularly well. I put the tripod with the camera on it in the river, which was a risk. At this point the light that I wanted was quickly disappearing, and I wasn’t taking my time like I should have been.

Exposures six, seven, eight and nine were all failures. I was going too fast. I should have stopped and really soaked in the scene and worried less about the disappearing good light and saved those frames for another time. This was the lesson that I needed to learn.

For the final frame, I made sure that I got it right. I slowed myself down and really thought about how I wanted the picture to look. I moved the tripod a couple of times to refine the composition. This is my favorite exposure of the 10 that I made.

On the drive home, just a little ways down the road from where I exposed the 10th frame, I saw what I thought would have been a great picture. I stopped the car and looked at the scene, but I left the camera in the bag. If I hadn’t wasted several of my exposures, I could have captured this place. I got back on the road and stuck with my restriction.

This project didn’t go quite as well as I had hoped, but it was a great photographic exercise that proved to be valuable. I learned much. I intend to do it again soon, and I invite you to join me in completing the Ray Manley Photo Challenge.