I love the Acros film simulation that Fujifilm included in their X-Trans III cameras. It’s the closest thing to actual film that I have ever found in a digital camera. I made two different Acros recipes for my X100F: original recipe and  Push-Process. I love both; however, I find myself using Acros Push-Process more than my “standard” settings just because it’s more dramatic. I will sometimes adjust each recipe to taste, depending on the situation.

What’s interesting about black-and-white film photography is that all the different film options look fairly similar, yet people have their one or two film stocks that they absolutely love. The differences in contrast, dynamic range and grain aren’t typically wildly different. Black-and-white films are more alike than not alike, but there are indeed differences, sometimes very subtle, sometimes quite noticeable. What is more unique to each film is what can be done in the lab, as each film will respond to different development techniques differently. There’s a lot that can be done in the darkroom to set apart the films from each other. In fact, one film stock could have many different looks, depending on what exactly you do with it.

This film simulation recipe was made by just messing around with the settings. I found something that I liked so I shot with it for awhile. The more I used it the more I liked it. As I was shooting with it, I kept having this feeling that it resembled some film that I’d used before, but I couldn’t put my finger on exactly which one. After a few weeks I finally figured it out: these settings produce results similar to Agfa Scala. 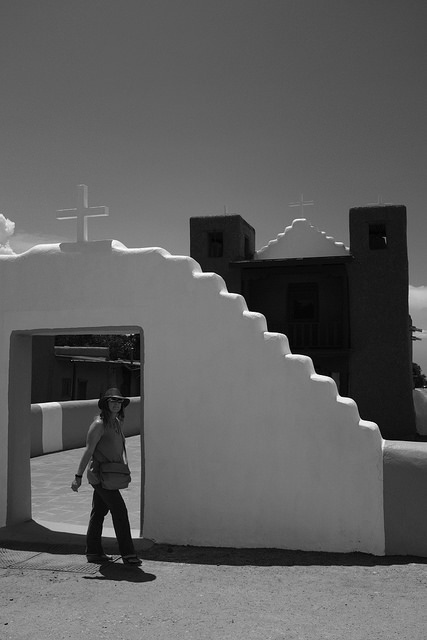 Agfa Scala was a black-and-white slide film. It was unusual in that it was a reversal film and not a negative film. Most black-and-white films are negatives, and most reversal films are color. If you shot a lot of slides, this was an intriguing choice. I used it a number of times. The last roll of Scala that I shot couldn’t be developed as it required a special process that had been discontinued (it’s my understanding that there is a lab in Denver that can now develop Scala). There were people who really loved Scala, and there were people who really did not, mostly because it wasn’t a negative film. Since it was a slide, there wasn’t a whole lot one could do to manipulate the look it produced.

It was quite by accident that I created an Agfa Scala film simulation for my Fujifilm X100F. I’m glad that I stumbled upon it, because it produces excellent results. Interestingly enough, it only looks subtly different than my original Acros recipe, and I think that real Acros and real Scala also produce similar results, and the small differences are, to an extent, accurately replicated in the two recipes. It was a happy accident, and sometimes it’s better to be lucky than good. 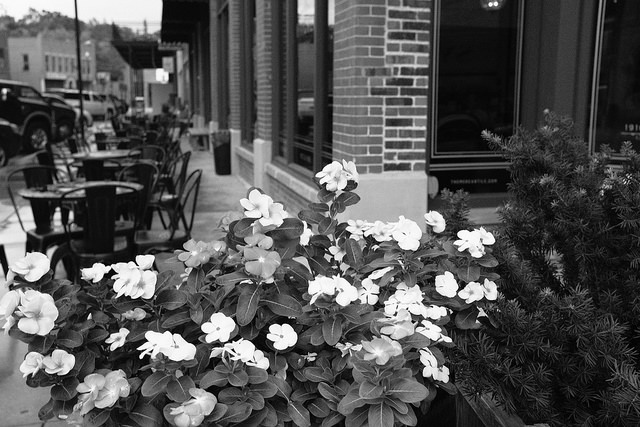 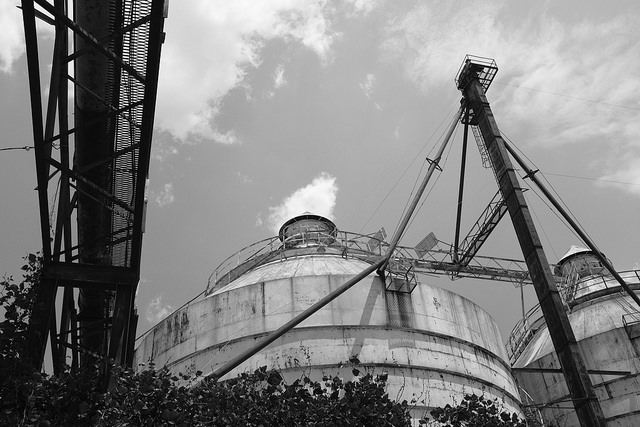 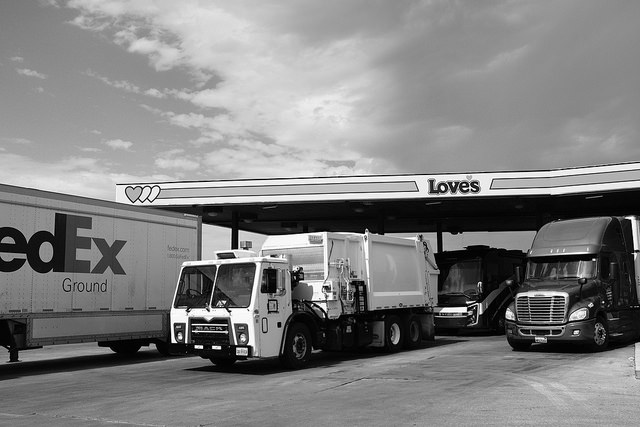 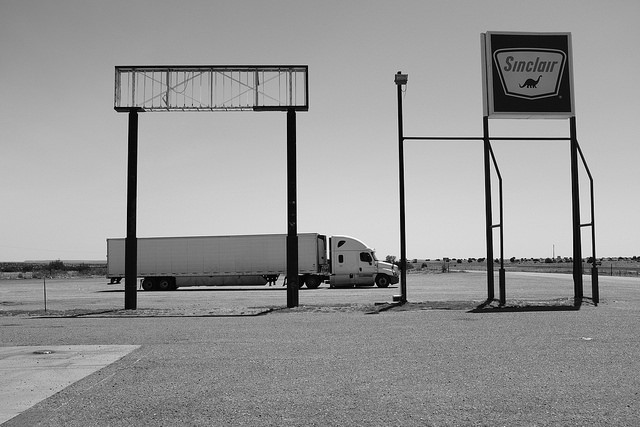 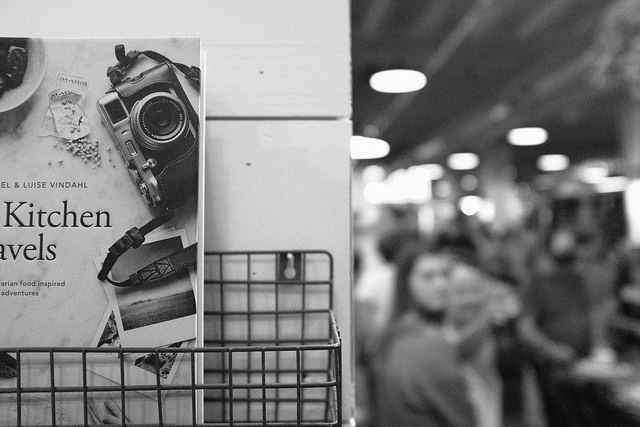