I moved from California to Utah almost two years ago. One reason that my wife and I chose Utah was its proximity to many great National Parks. So far we’ve made it to a few, but not nearly as many as I would like. Last week the opportunity came to take my family to Moab, Utah, to see Arches National Park, and so we went.

When I was a kid my family visited Arches National Park, but it had been nearly three decades since I was last there. In fact, I was near the age of my two oldest children. Even though it had been a long time, the park seemed familiar, and I was constantly saying, “Oh, I remember this!” It was really good to return, and to share the experience with my family.

The weather was quite pleasant. It was sunny with blue skies. The temperature was little cool but not cold, far from scorching hot like it gets in the summer and not freezing cold like it was that same day at my house near Salt Lake City. We were there midday, so the lighting was about as awful for photography as one could find. The shadows were deep and the light-colored rocks were reflecting the brilliant sunlight. Trying to balance the exposures was a tricky task, because it was easy to have blocked-up shadows or blown highlights or both.

Arches National Park is simply amazing! The odd red rock formations seem like something from another planet. The place looks fragile and even sometimes impossible. It’s a grand landscape in a harsh and barren desert. It’s worth seeing, if you ever find yourself in southern Utah. If you do go, make sure you download onto your phone the GyPSy automated tour guide app. It’s the best few dollars I’ve spent on an app ever.

I brought along a Fujifilm X100F, which is the camera I most enjoy using, and a Fujifilm X-A3 with a Jupiter 21M lens attached, which is my telephoto option. I used DR400 on both cameras because of the harsh light conditions. I used Velvia, PRO Neg. Hi, Classic Chrome and Eterna film simulations for these images. All of these pictures are straight-out-of-camera JPEGs.

I don’t believe that I captured any great color images at Arches National Park, but I do think I got a few decent exposures. It just wasn’t a good lighting, and photography is about light perhaps more than anything else. I do hope to return sometime in the near future, and maybe I’ll be able to photograph the place under better conditions.

It’s very difficult to capture anything remotely unique when visiting a heavily photographed location. Thousands of pictures are made inside Arches National Park every day. I always attempt at unique, knowing full well that I will probably fail. Are these pictures art? Maybe a couple of them. Mostly they’re snapshots, simple memory aids for my family. I hope you appreciate what I captured and that you enjoy these pictures. 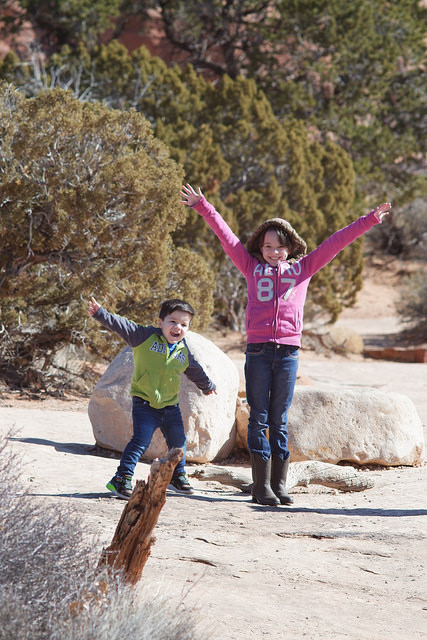 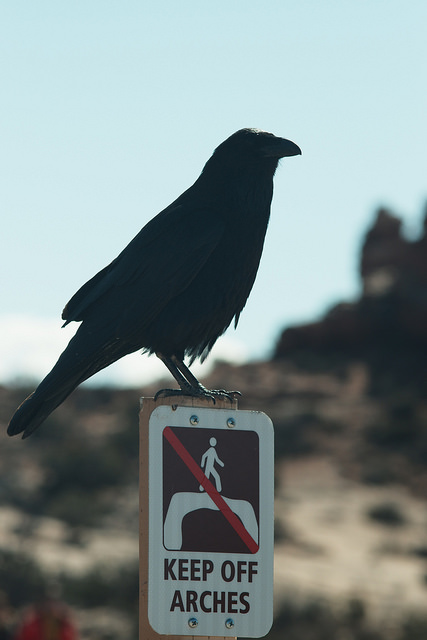 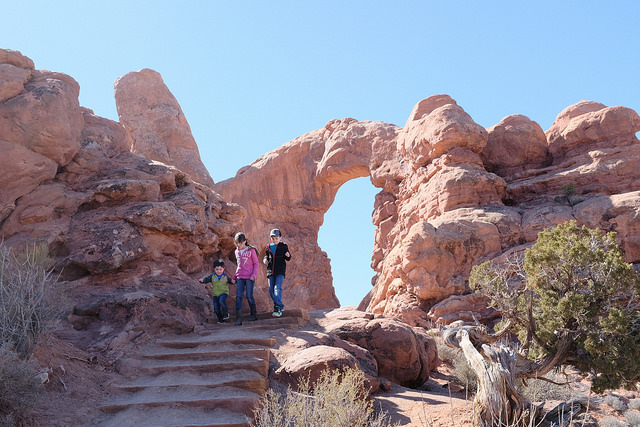 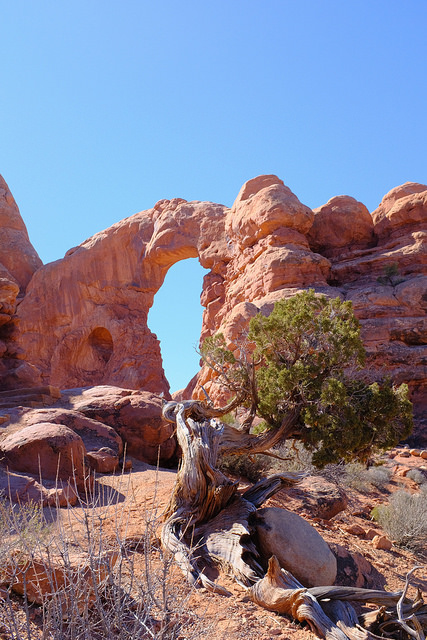 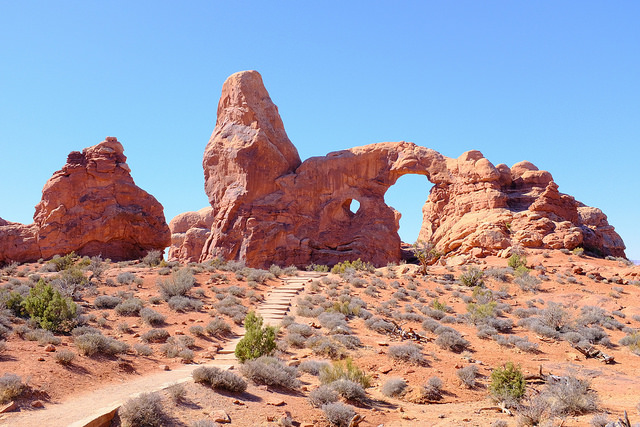 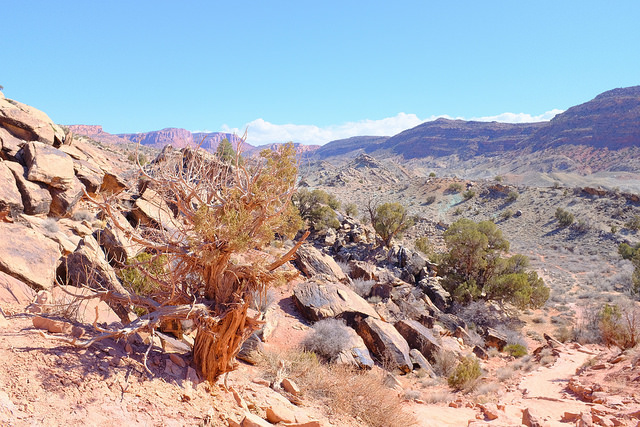 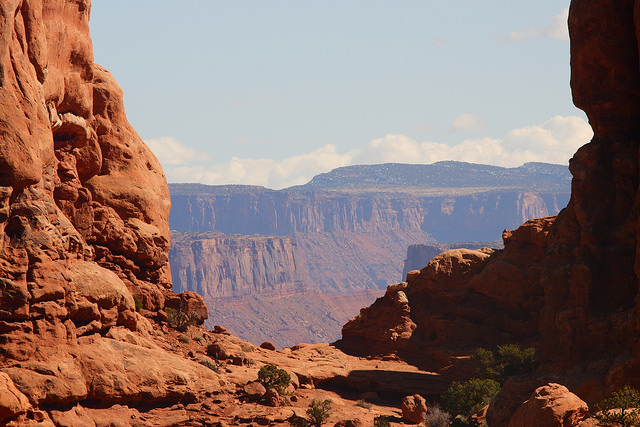 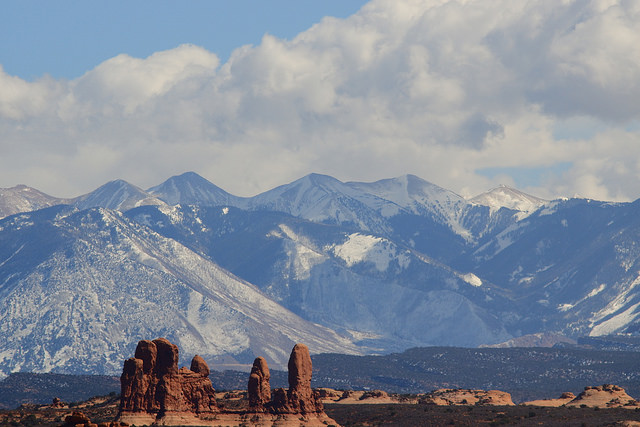