Cross processing film is a technique where you develop a film in chemicals intended for another film. For example, the most common cross process is to develop color transparencies, which require the E-6 process, using color negative film chemicals, which is known as the C-41 process. For slide film, the photographs typically increase in contrast and grain and the colors shift dramatically. There are other types of cross processing, as well. I’ve done cross processing before, and the results can be fun. It’s a great experiment if you’ve never done it before!

Different films will look different when they are cross processed. Overexposing or underexposing or even how the development is handled can effect how the image is rendered. The aesthetic can vary significantly, but usually you can spot a cross processed photograph when you see it. Below are a few examples of actual film that I’ve cross processed: 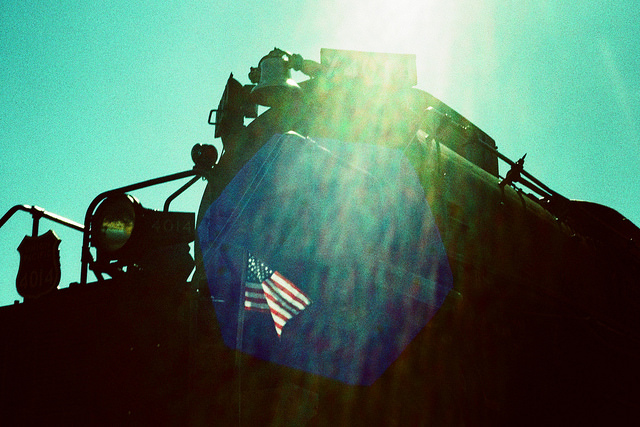 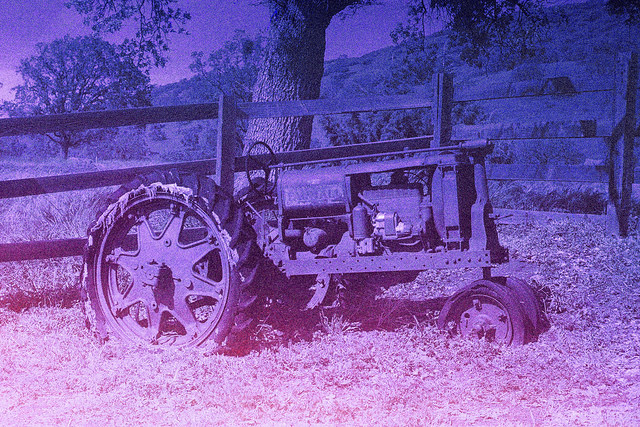 Notice how the three photographs are quite a bit different from each other. There is not a singular look that is cross process, but rather an aesthetic spectrum. The images tend to be less literal and more abstract.

There is a significant challenge in developing a film simulation that mimics the look of cross processing. Most notably, which film and process? There are so many, and besides, one film can give many different looks. For example, the two Velvia images above were from the same 36 exposure roll of film, and one has a much more pronounced yellow-green cast than the other. What I decided to do was create something that could conceivably fall within the aesthetic spectrum, while not copying any specific film.

While this film simulation recipe does not copy one specific film, I do think it’s close to Kodak EliteChrome that’s been cross processed, or perhaps Ektachrome 100G. I think it’s close to Fujifilm Sensia sometimes, although I’d emphasis the word sometimes. These settings are never going to produce results that will always match a certain film because one film can vary in look from frame-to-frame. It’s convincing, but should be thought of in generic terms.

Because the results of actual cross process film can vary so much, it would be fun to change up this recipe as you shoot. Maybe add a little more to the shadows or highlights sometimes and change the white balance shift a little after a few frames. I haven’t tried this, but it sounds like a good idea. I did change the Dynamic Range setting a number of times, going between DR100, DR200 and DR-Auto. After some playing around I settled on DR200, although I think you’d be fine with whichever Dynamic Range setting you’d prefer. 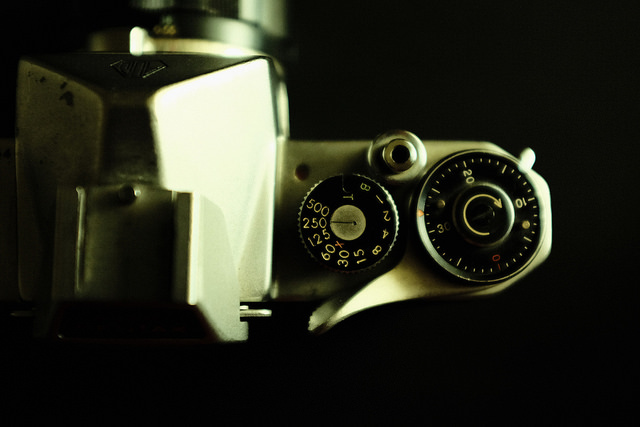 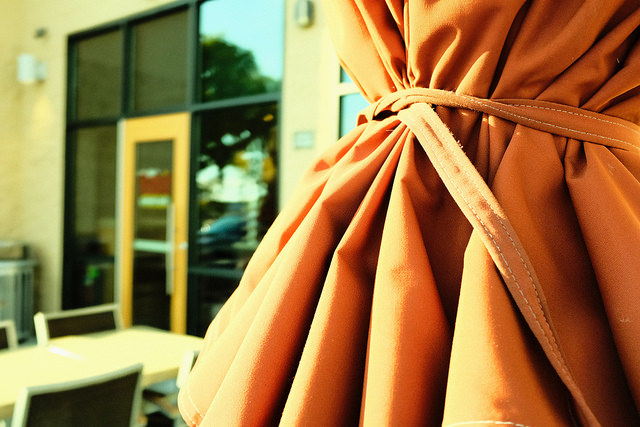 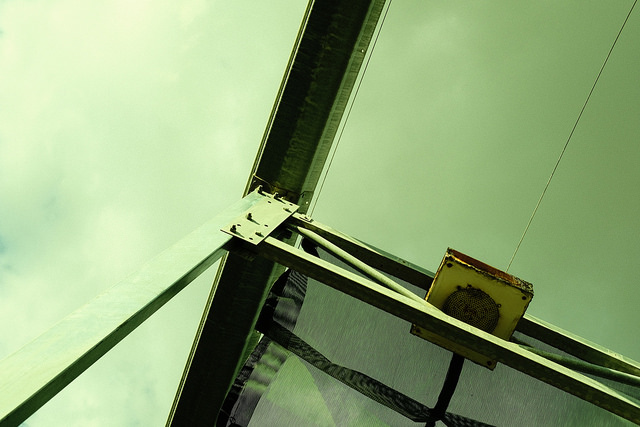 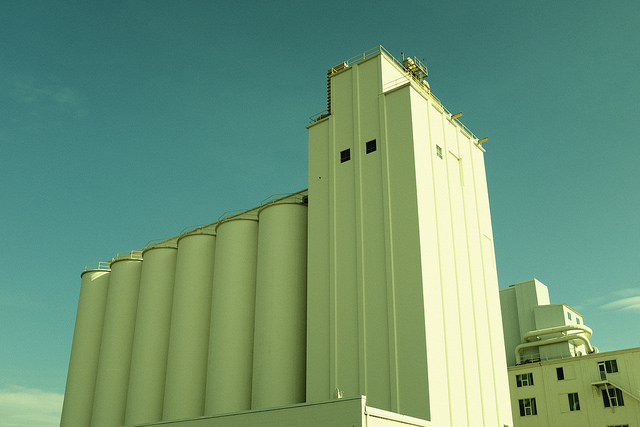 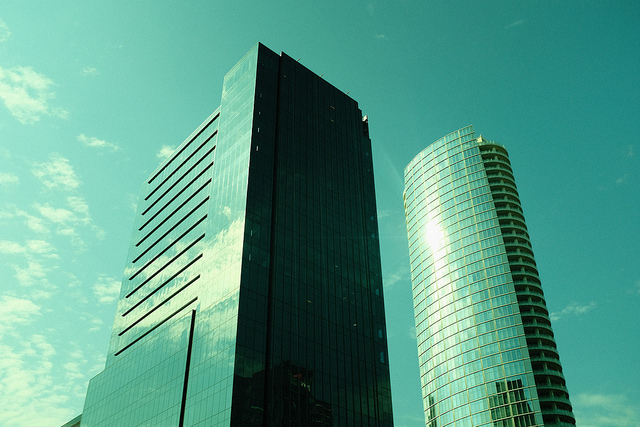