This recipe is a failure. More accurately, it’s a failed attempt at a certain aesthetic. It doesn’t look like what I was hoping it would look like. It’s close, but no cigar. What it does look like are faded color photographs from perhaps the 1950’s through 1970’s. I have some old issues of Arizona Highways magazine from the 1950’s, and these pictures have a similar look to what’s found in those magazines. You might have some old family photos that have faded over time and perhaps look like the pictures that this recipe creates. You can also achieve this washed-out “milky” look through darkroom techniques. Even though this recipe doesn’t look like what I was trying to create, it looks really amazing, and I am astonished that this look can be achieved in-camera.

What I was trying to create was a certain cinematic characteristic. I was asked by a Fuji X Weekly reader to create a film simulation recipe that produces a look similar to the aesthetic of the Wong Kar Wai movie Chungking Express. I had never seen this movie, so I had to do much research, and thankfully a lot of great information was easily found online. I discovered that the motion picture film used in the movie was Agfa XT320, and that it was often (but not always) push-processed, sometimes one stop and sometimes two. A technique called flashing was used a number of times in the movie, which involves flashing the film with light to give it a smoky, atmospheric, or faded feel, lowering contrast. It’s a type of double exposure, except that the second exposure is nothing more than a little light. Another technique that was used in the movie was to give different scenes a certain color cast using gels. Wong Kar Wai likes to create scenes with one predominant color, and so you will find elements in the scene that are the same color as the color cast. He used a slow shutter speed in the movie to blur motion. There were a ton of different techniques used, and so you can probably understand the difficulty of the task. You cannot incorporate everything into one recipe, so I had to make some choices and create a plan to try to achieve something that looks similar to the movie.

My idea was to attempt a recipe that resembled push-processed Agfa XT320 that has been flashed and has a color cast. I decided to use the double-exposure feature on my Fujifilm X-T30 and white balance shift to achieve this. For the second exposure, which needed to be white, I tried a number of things, including a miniature portable studio, but after some trial-and-error, I settled on a plain white 4″ x 6″ index card. I would hold it a few inches in front of the lens and make the second exposure. Auto-focus would never lock onto it, and I figured that a blurry exposure might actually be preferable. For the color cast, I found that one exposure should not have a shifted white balance and the other should. Initially I was adding the color cast to the main exposure and not the white exposure, but then I switched that and liked the results better for some reason. I used the 16:9 aspect ratio to make it a more cinematic shape. Unfortunately, I could never get the results to look quite right for Chungking Express. I think I was in the general ballpark, but not as close as I was hoping. Fortunately, what I did create was pretty interesting, so I kept shooting with it, except I used the 3:2 aspect ratio.

To use this recipe, you must set the camera to double-exposure, which on the X-T30 is found on a knob on the top. You capture the main exposure, then you must make some adjustments for the second exposure. The white balance must be shifted and the exposure compensation must be adjusted. For the white balance shift, I found going almost to the extremes works well. For a yellow cast, choose 0 Red & -8 Blue. For an orange cast, choose +8 Red & -8 Blue. For a red cast, choose +8 Red and 0 Blue. For a purple cast, choose +8 Red & +8 Blue. For a blue cast, choose 0 Red and +8 Blue. For a cyan cast, choose -8 Red and +8 Blue. For a green cast, choose -8 Red & 0 Blue. For green-yellow cast, choose -8 Red & -8 Blue. The exposure compensation for the white exposure is a little tricky. A lot depends on how bright the white is (whether it has direct light on it or if it is in shade) and how faded you want the image to look. It takes a little practice, but the good news is that the camera shows you exactly what the results are going to be, and even allows you do-overs if you don’t like it. I found that sometimes 0 was good, I found that sometimes -2 was good, and often -2/3 or -1 was a good choice. Each picture should get individual consideration. The second exposure is a picture of something white, such as the blank index card that I already described, although you could certainly try other things if you find something that might work better for you. This creates a faded look that almost seems unbelievable that it came out of the camera unedited. 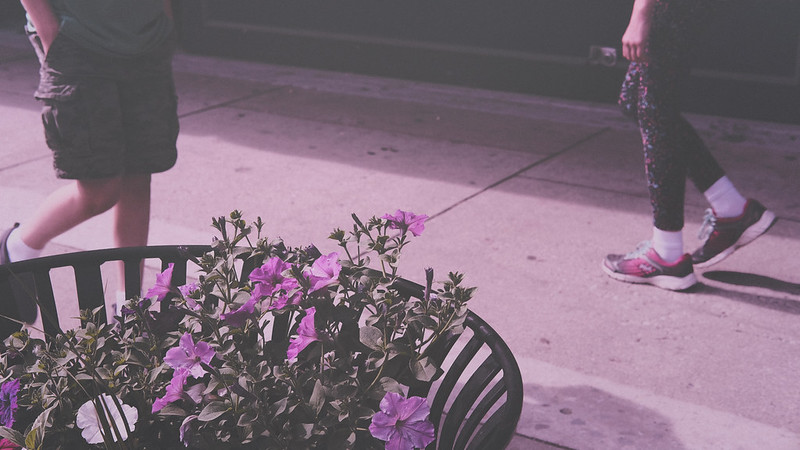 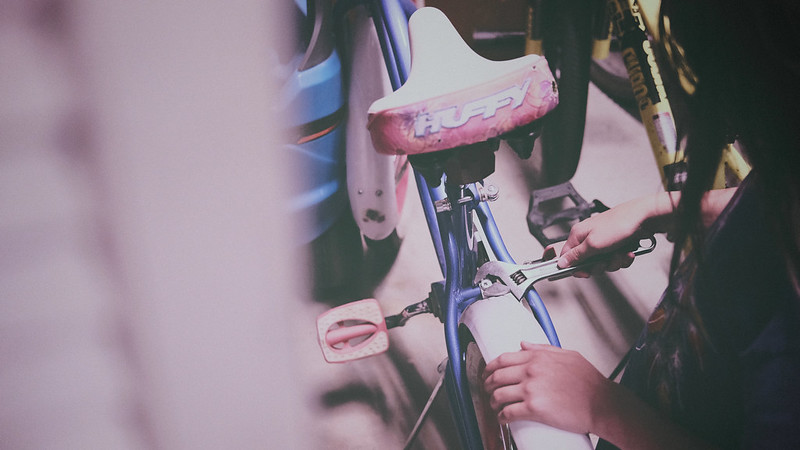 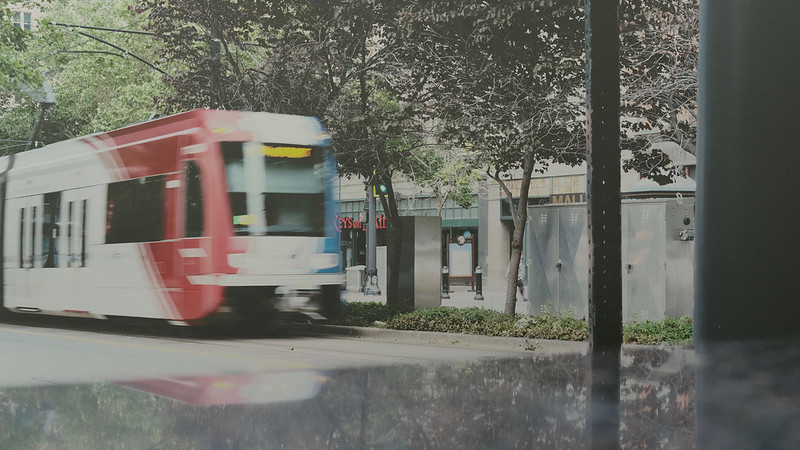 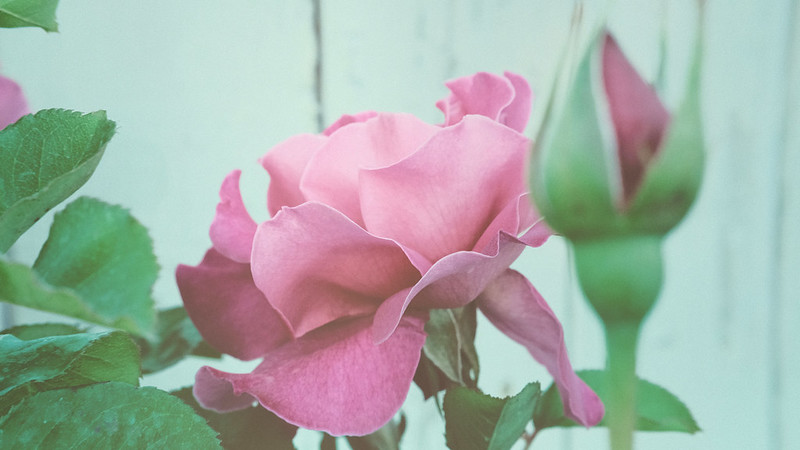 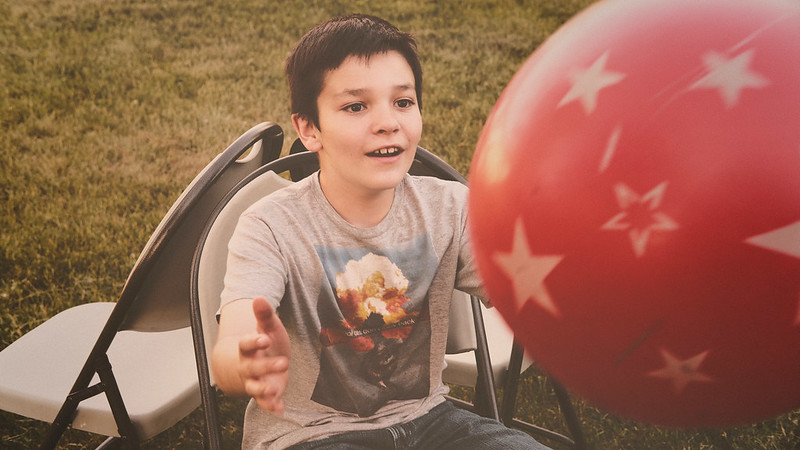 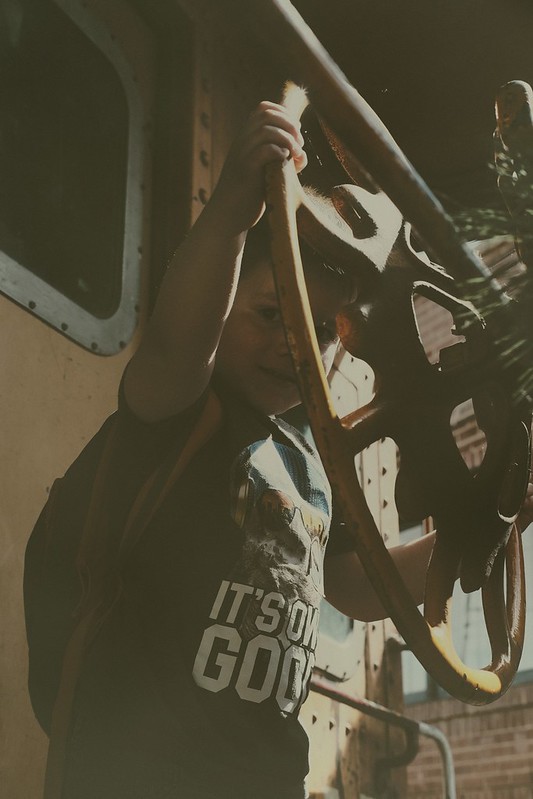 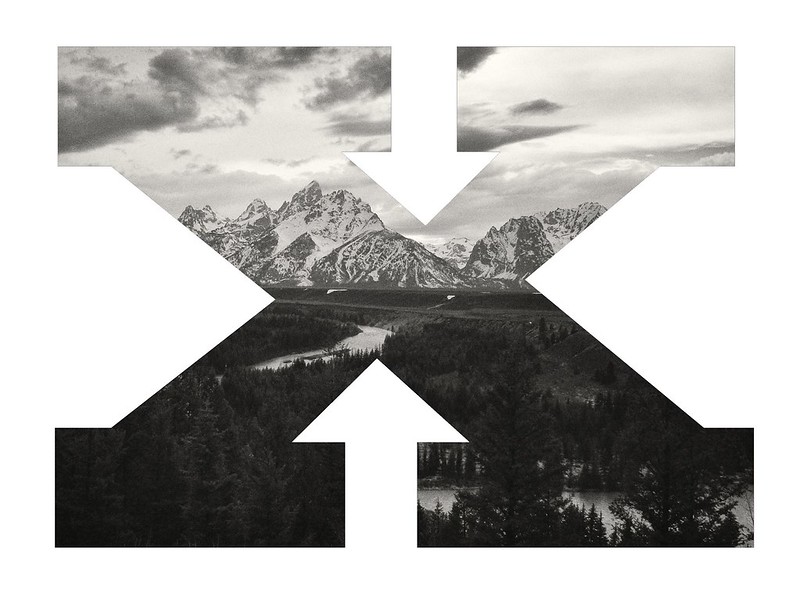