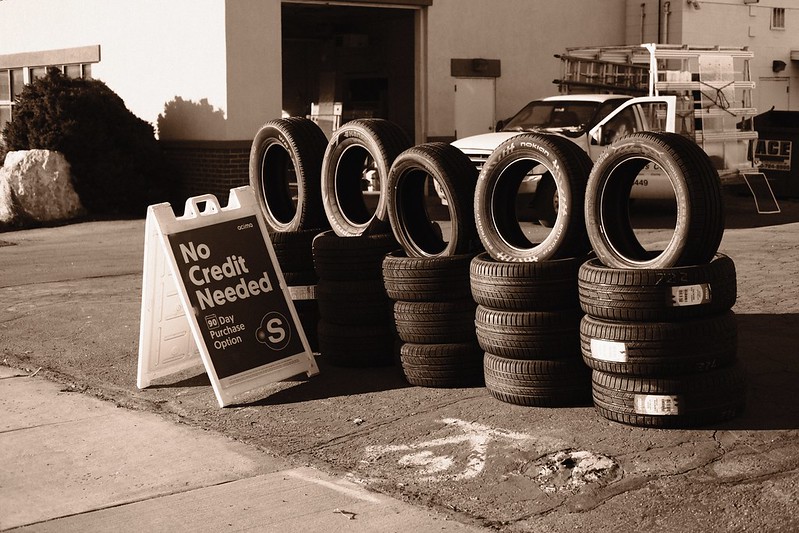 You might be surprised to learn that actual sepia is a byproduct of cuttlefish, and it’s been a part of photography for over 150 years. Sepia is used for its archival properties. When black-and-white photographic prints are given a sepia bath, it stabilizes the silver, which slows the aging process. It also stains the paper, producing a brownish-red tone. The longer the paper sits in a sepia bath, the stronger the sepia tone will be. Some photographers would leave their prints in the bath for a long time, producing a pronounced tint. Many years ago when I printed my own black-and-white pictures in a darkroom, I would only give my pictures a quick dip in sepia, which would produce a very subtle warm tone. Sepia has both form and function in the photographic process.

The majority of black-and-white photographers used sepia, although many preferred a short bath for subtle effect; however, some wanted the full sepia aesthetic with it’s pronounced warm tones. There have been different eras in photography when a strong sepia stain was in vogue. You can change the emotion of a black-and-white photograph by toning it, so it’s no surprise that a warm tone would be popular. Even when it wasn’t popular, there were still some photographers who would purposefully use sepia for artistic effect. 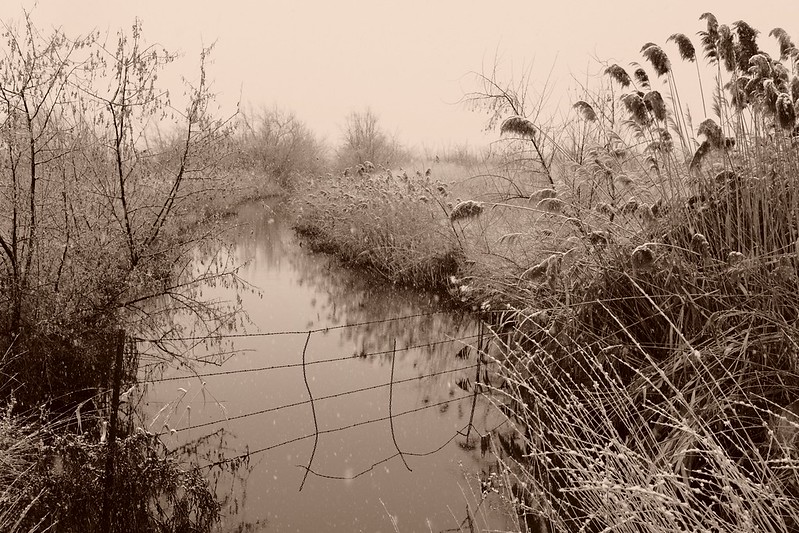 Even though film photography is much less prevalent now, sepia is still being used today in analog black-and-white printing. It’s unnecessary in digital photography, but Fujifilm has provided an easy solution for simulating the effect: the Sepia film simulation. Specifically, it mimics the look of a black-and-white print that’s spent some time in a sepia bath. Some might call it “old timey” in appearance; yes, sepia has been used in photography for a very long time, yet it is still being used today. Maybe it’s not so gimmicky and amateurish after all.

Sepia film simulation recipe for the X100V, X-Pro3 and X-T4: 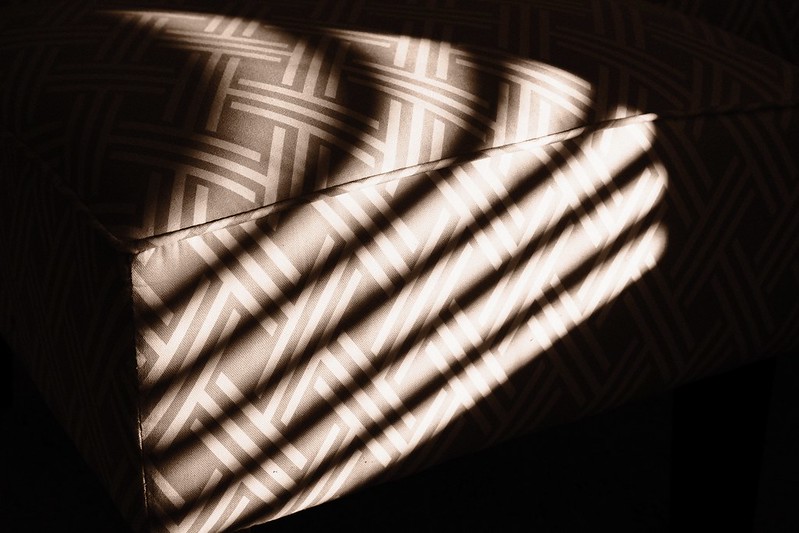 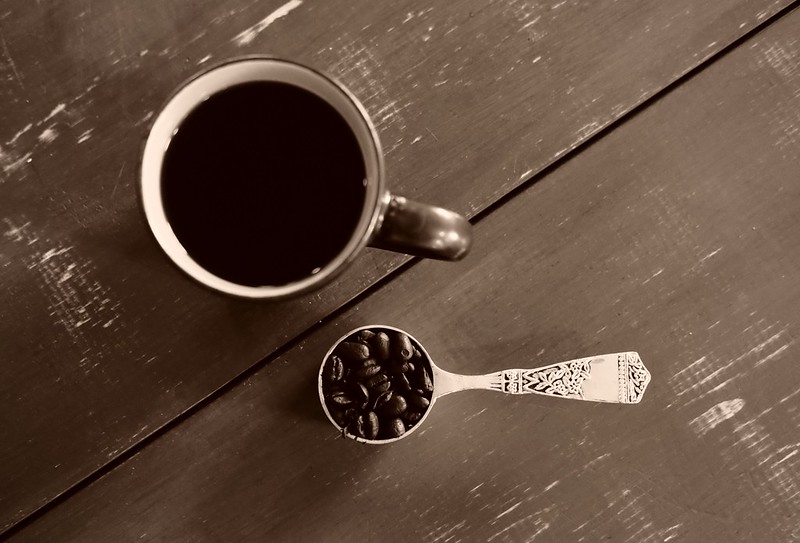