The Fujifilm X-T4 has a new film simulation called Bleach Bypass. At this time, the X-T4 is the only camera that has it. It might come to the X-Pro3 and X100V at some point via a firmware update, but it’s difficult to know for sure if or when that will happen. Hopefully Fujifilm will add Bleach Bypass to the other cameras at some point.

Back in February I created a “Bleach Bypass” film simulation recipe for the X-T30 and X-T3 utilizing the double-exposure feature of the camera. The results are great, but the process is tricky, and the subject has to be completely still because it requires two exposures. The Fujifilm X100V and X-Pro3 cameras don’t (yet) have the new Bleach Bypass film simulation, but they do have the new Classic Negative film simulation, which makes a “bleach bypass” look possible with just one exposure.

Bleach bypass is a darkroom technique where you skip or limit the bleach during development of color film, which causes it to retain the silver. Results will vary greatly depending on the film used and exactly how you develop it, but generally speaking what you get with bleach bypass is a high-contrast, low-saturation, grainy picture that appears as if a black-and-white and color picture were combined together. This technique is more common for motion picture film than still photography, but some people do bleach bypass with C-41 film. 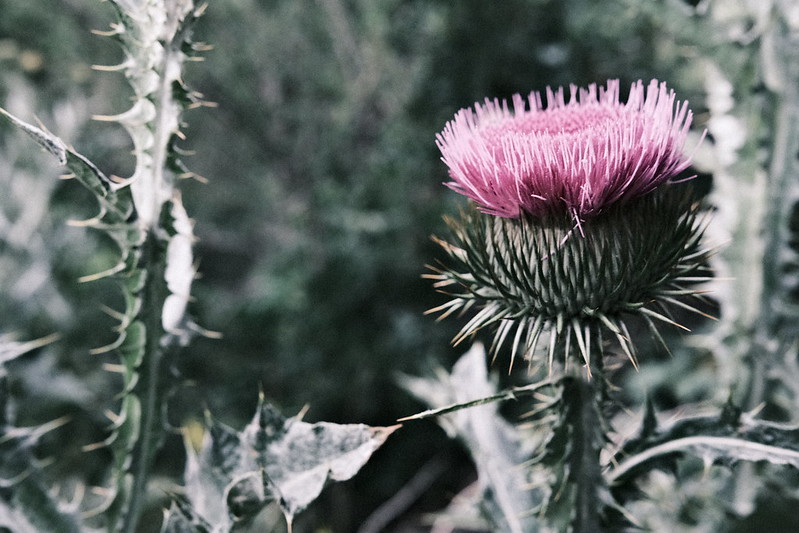 I don’t know how accurate this recipe is to the Bleach Bypass film simulation that’s on the X-T4. I wasn’t trying to mimic that film simulation, but instead mimic actual bleach bypass film. I know some of you will really appreciate this look, but it’s certainly not going to be everyone’s cup of tea. You can use this recipe if you have a Fujifilm X100V, X-Pro3 or X-T4. 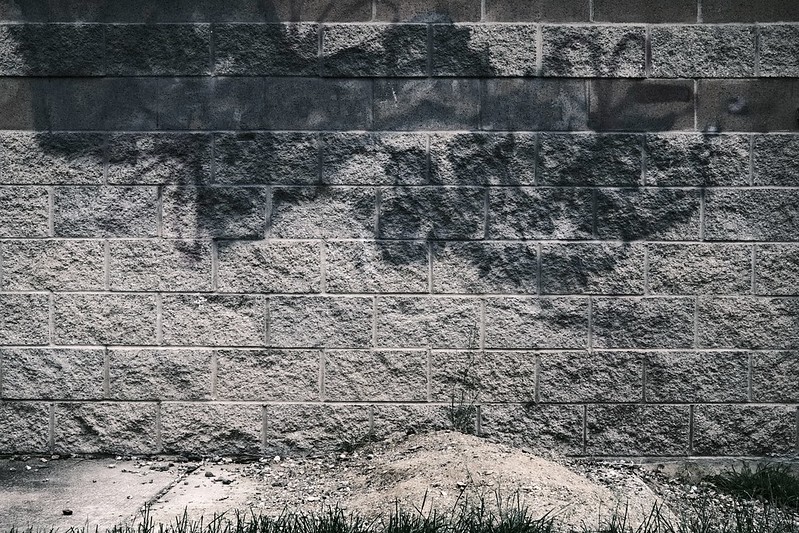 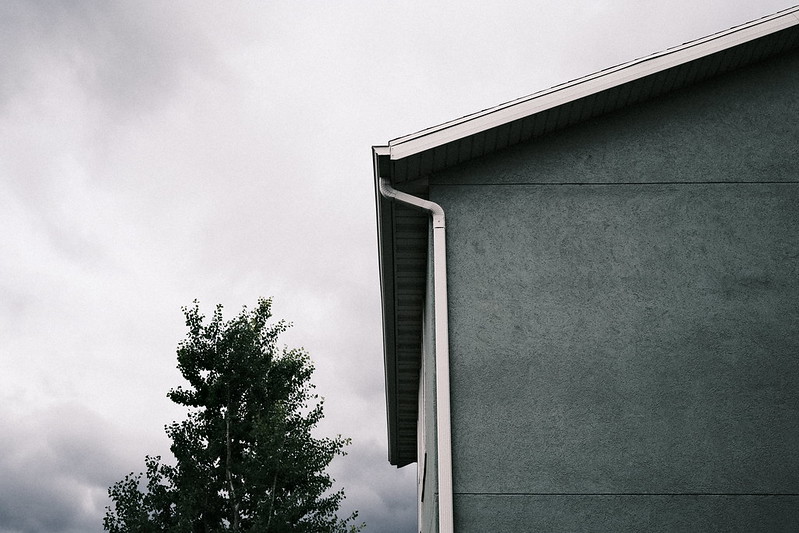 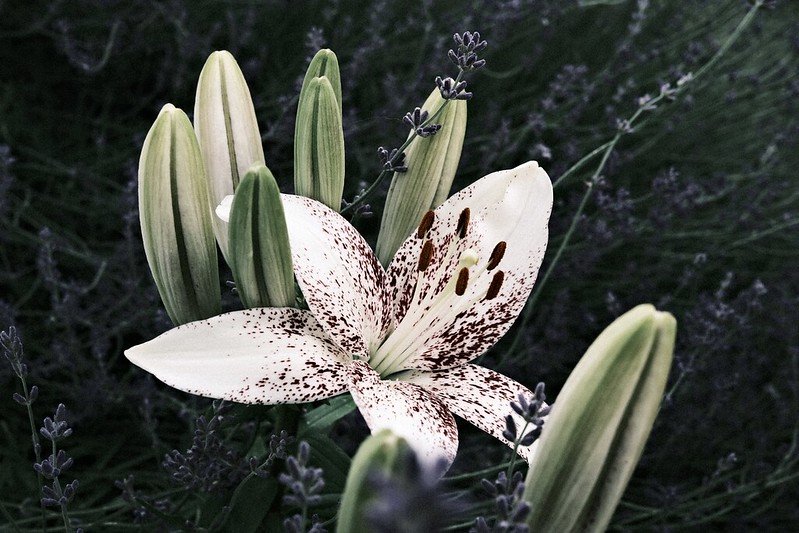