I thought it might be interesting to separate my film simulation recipes by Dynamic Range setting. There are a ton of different ways that one could organize these, so I thought it might be helpful to somebody to see them in various arrangements. Maybe you’ll see one that you haven’t considered using before, or maybe a certain setting will stand out to you that never crossed your mind before. I don’t really know, but you never know, so I’m just going to do it. To start with, I’m separating the film simulation recipes by DR setting. Below are all of my recipes that use DR400: 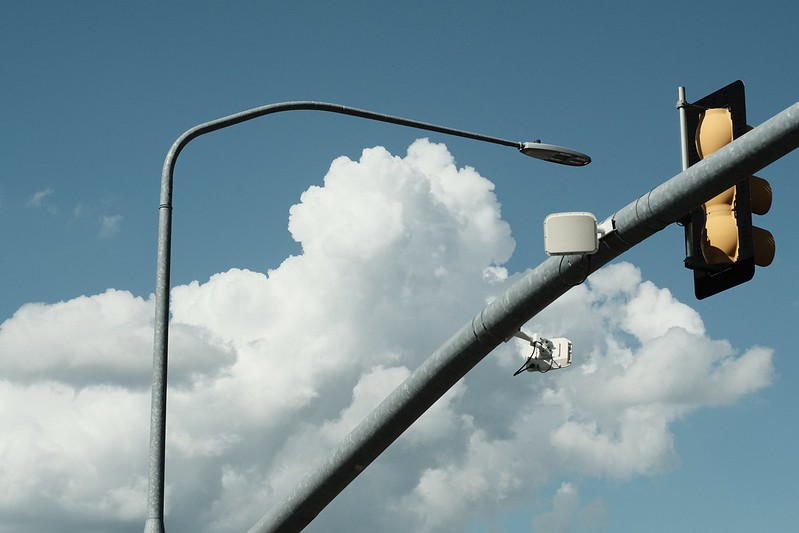 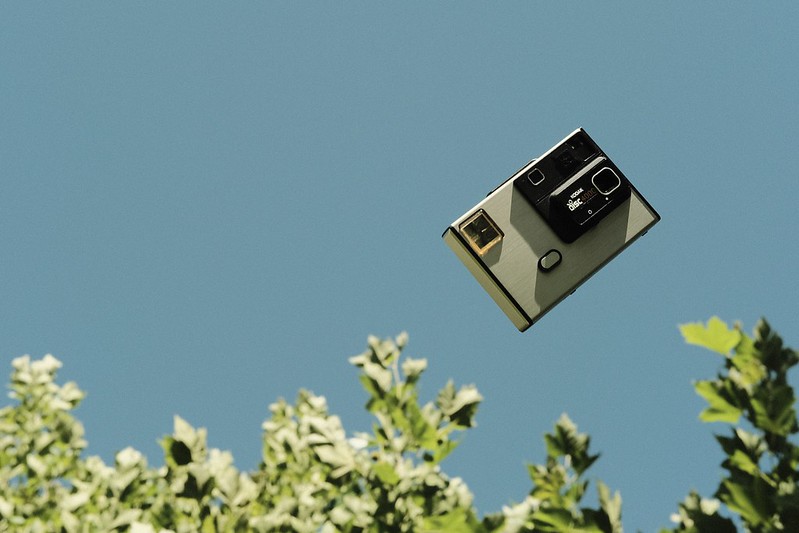 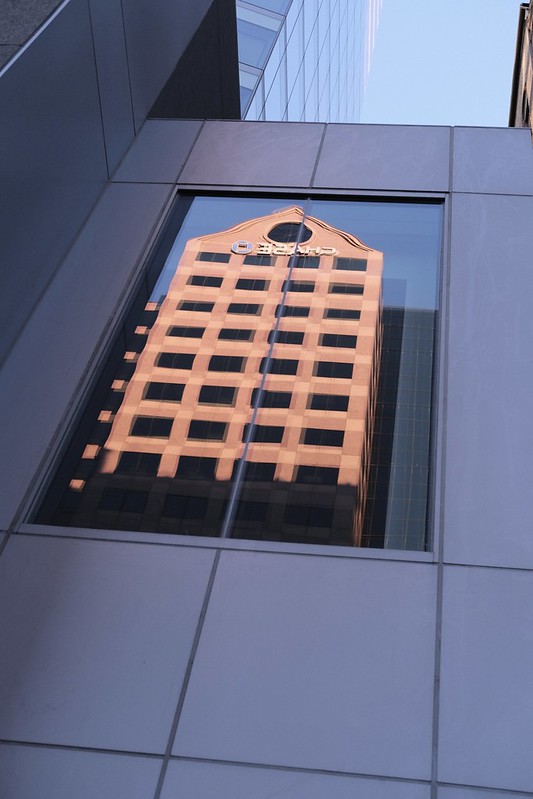 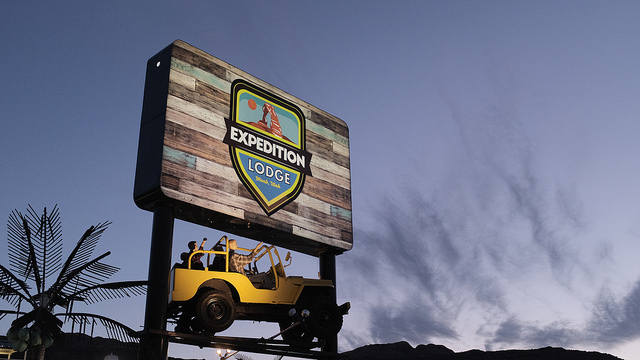 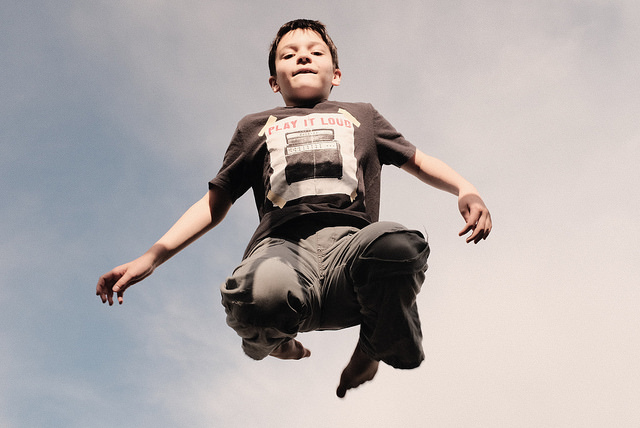 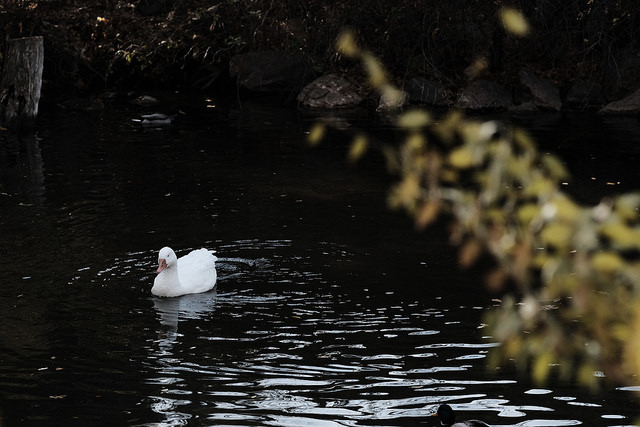 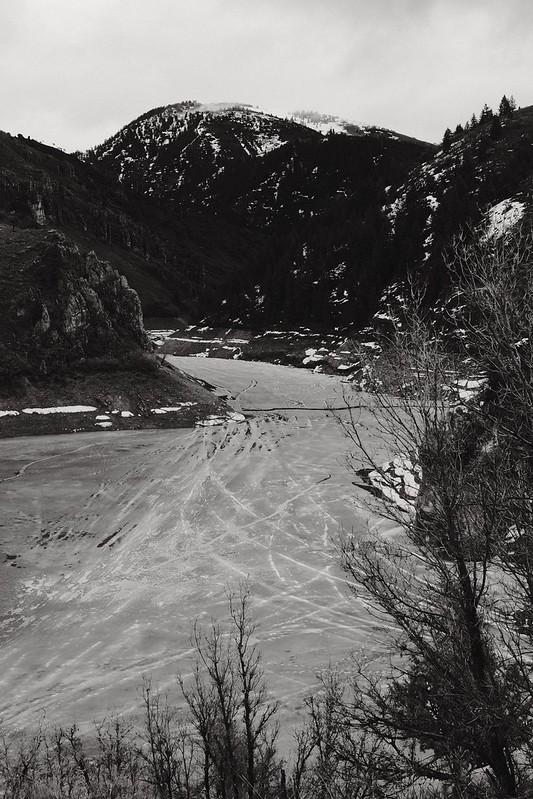