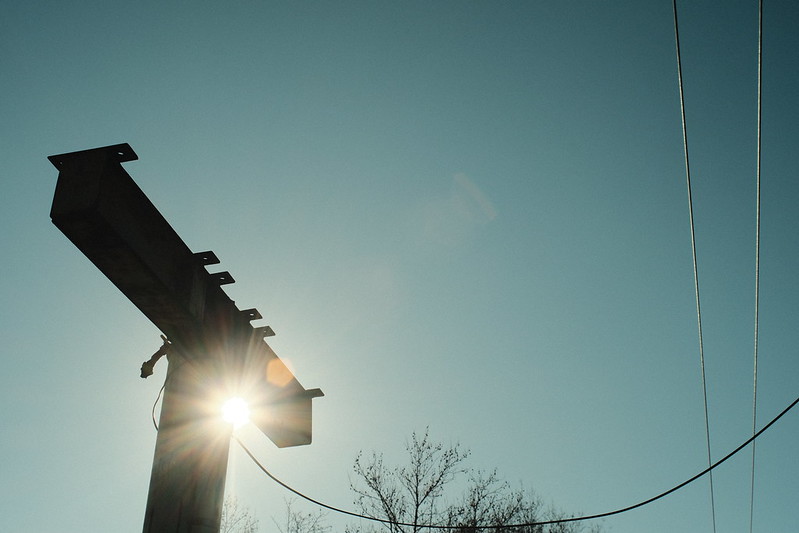 One of the most popular film simulation recipes that I’ve created is Kodacolor, which mimics the look of Kodacolor VR film, and ColorPlus 200 (the same film re-branded). A Fuji X Weekly reader recently asked me to create a recipe that resembles the aesthetic of photographer Stephen Shore. Stephen has been around for many, many years, and he’s still photographing today. Over the decades he’s used many different films, and perhaps even digital in recent years, but most notably he shot Kodacolor in 35mm, 4″ x 5″ medium-format, and especially 8″ x 10″ large format.

When I was looking at Stephen Shore’s pictures, there was something about it that seemed “off” when compared to my Kodacolor recipe. Close, but off. Some of that could be attributed to the use of different films, or how the film was shot, developed and/or printed. Then I read that the medium-format and especially the large-format versions of Kodacolor film were more vibrant, more saturated, then the 35mm version, and I realized why my recipe seemed off. It needed Color to be turned up in order to mimic Stephen Shore’s pictures.

This is not a new recipe. It is my Kodacolor recipe with one change: Color is to 0 instead of -2. That’s it! The results are only subtly different, but closer to Stephen Shore’s aesthetic. I think, alternatively, setting Grain to Weak could also be appropriate, but I left it at Strong. All of the pictures in this article were captured using this modified Kodacolor recipe on my Fujifilm X-T30. This recipe (as well as the original Kodacolor recipe) is compatible with all X-Trans III & IV cameras. 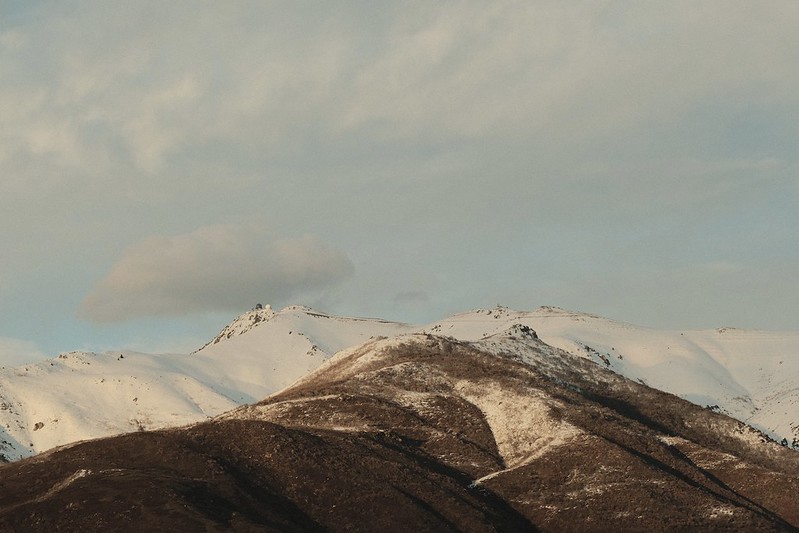 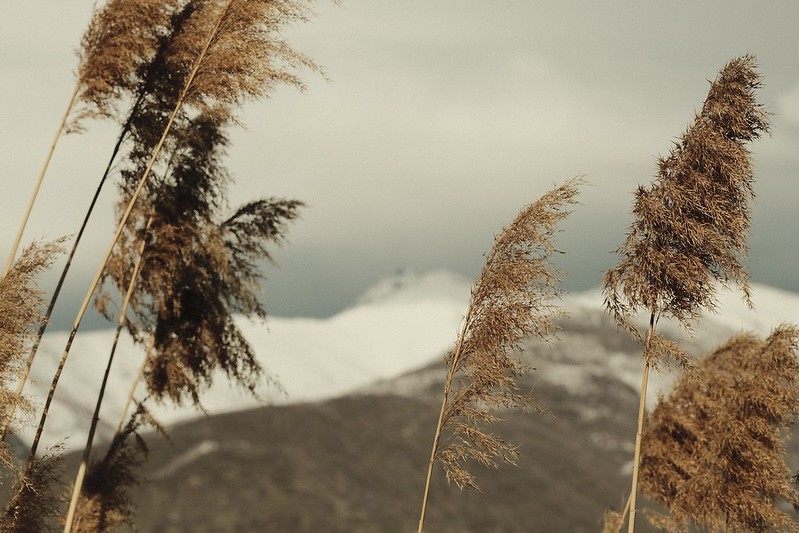 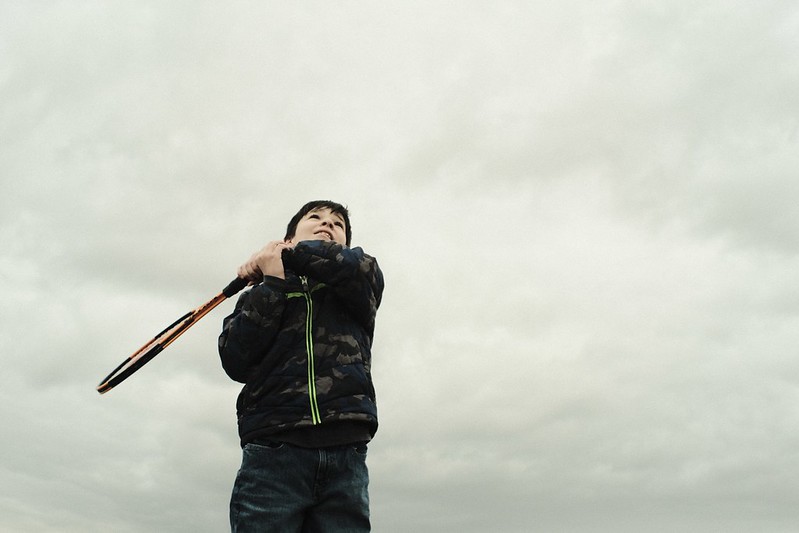 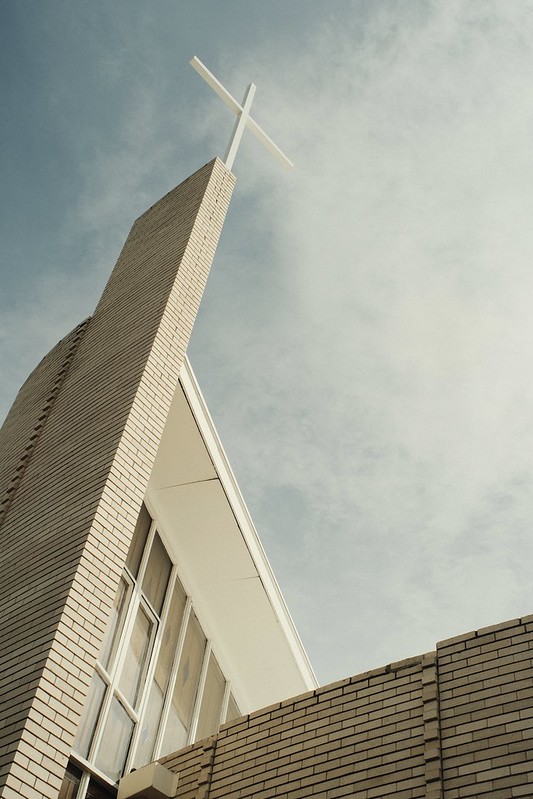 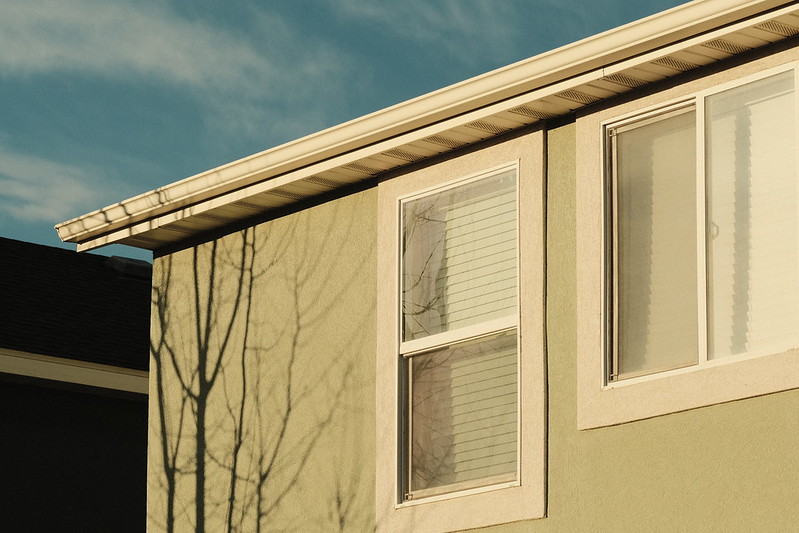 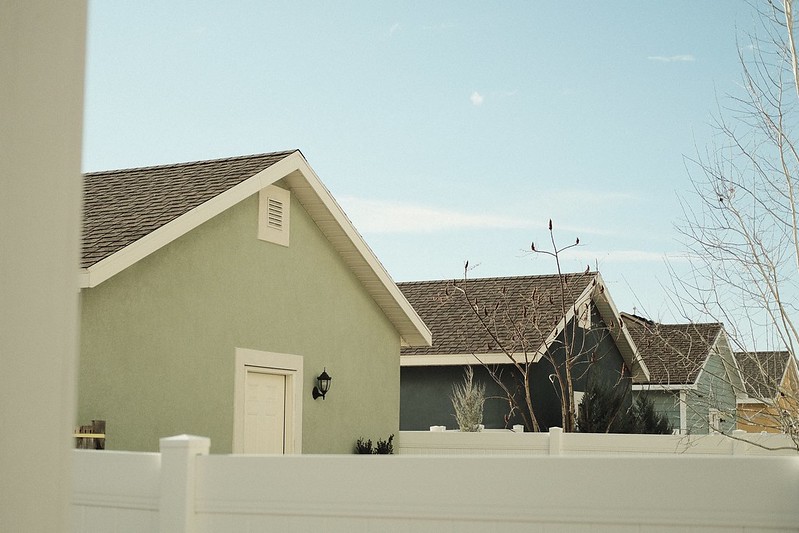 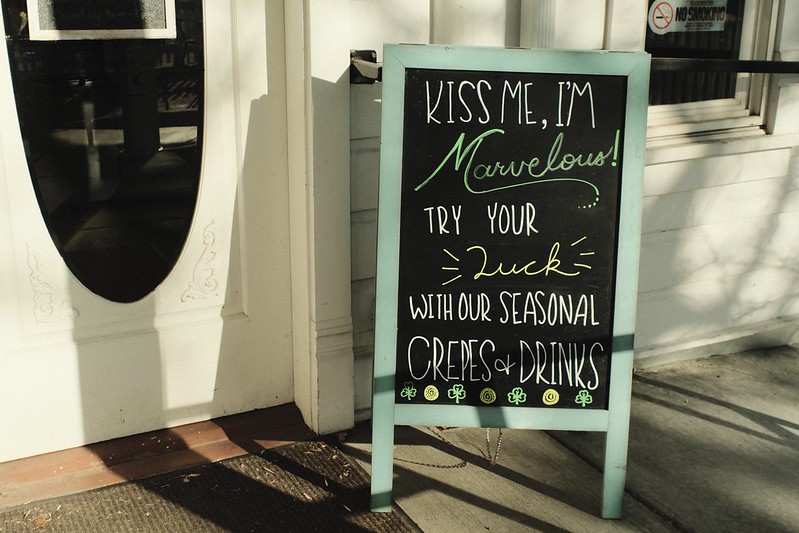 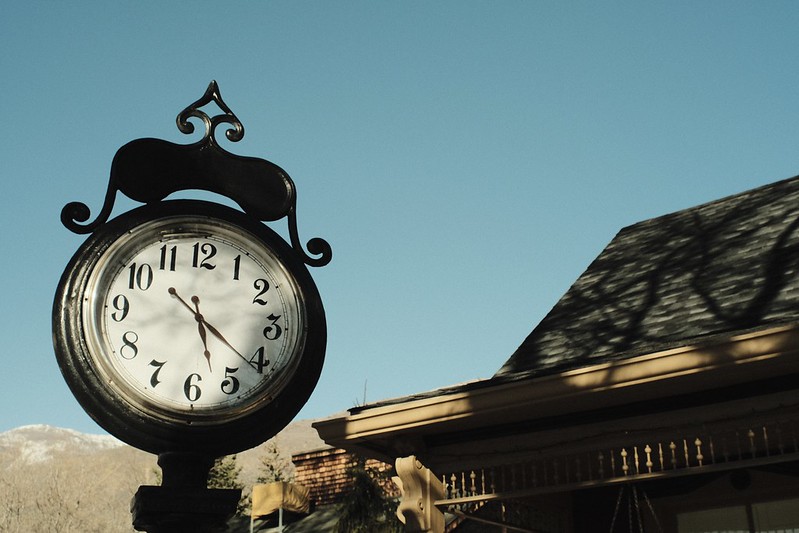 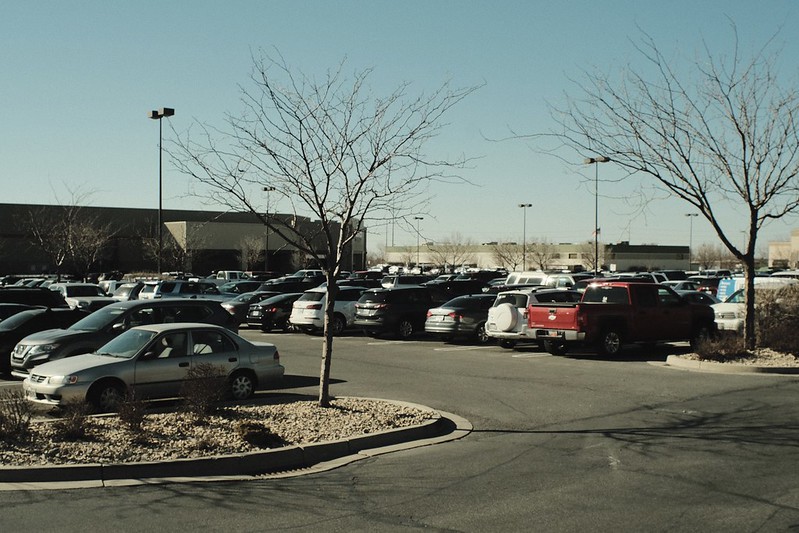