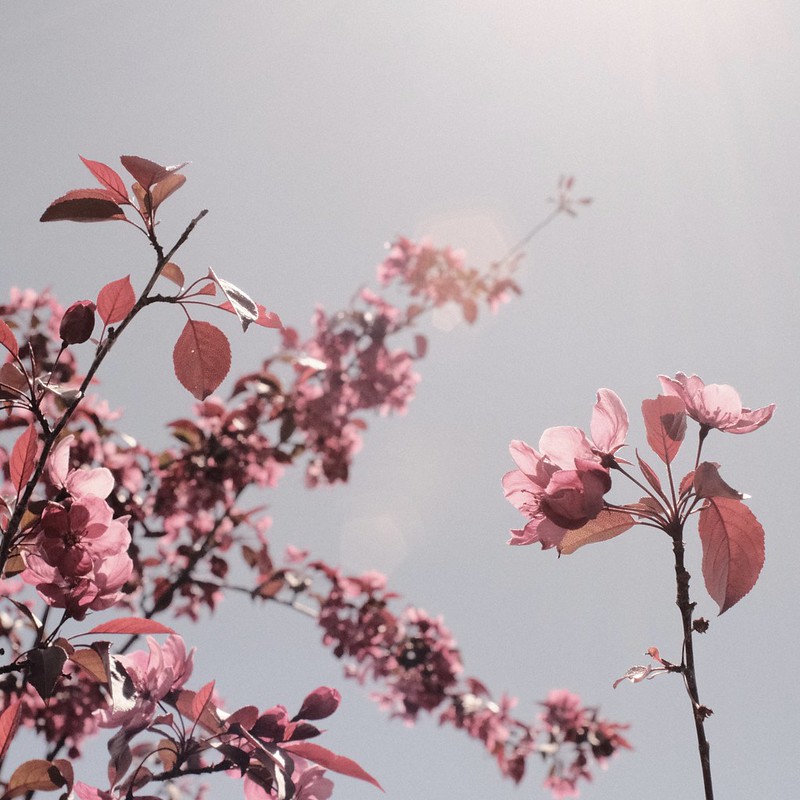 A Fuji X Weekly reader asked me to recreate the look of some old family prints from the 1970’s that he found. After some investigating, it was determined that the pictures were captured on an Instamatic camera using 126 film (also called Kodapak). 126 film was basically 35mm film, except with a paper back and no sprockets (like 120 film), and in a cartridge that didn’t need to be rewound (similar to 110 film). It was intended for low-budget point-and-shoot cameras, and the cartridge made loading and unloading film easier. Basically, Instamatic was Kodak’s attempt to open up photography to the masses, as it required little to no skill or photographic background. It was very popular in the 1960’s and ’70’s, and became less popular in the 1980’s. A quirk of Instamatic cameras and 126 film is that it captured square pictures.

It’s unknown what film was used on the pictures in question, but most likely it was Kodacolor II, which was by far the most popular color 126 film during the time that these pictures were captured. Kodacolor is a name that Kodak gave to a number of different color negative films going back to the 1940’s. Kodacolor II was the very first C-41 process film. It was introduced in 1972 and discontinued in 1981, replaced by Kodacolor VR, which is the film that my Kodacolor film simulation recipe resembles. The prints likely have some fading and color shifts due to age, but they appeared to be in good condition overall.

This film simulation recipe, which I’ve called Kodacolor II 126, is a bit unusual in that it is supposed to mimic a look that came from cheap cameras. It calls for Image Quality to be set to Normal instead of Fine (I normally use Fine). The only other recipe that I’ve done this with is my Kodak Elite Chrome 200 Color Fade. I keep the ISO high on this recipe to make it look more grainy. While I’ve done that with several black-and-white recipes, this is the first time I’ve done it with color. This is also the only recipe that calls for the 1:1 aspect ratio, although feel free to use 3:2 or 16:9 if you’d like. These settings pair well with vintage lenses, and if you “miss” focus a little sometimes, well, that just makes it resemble Instamatic even more. 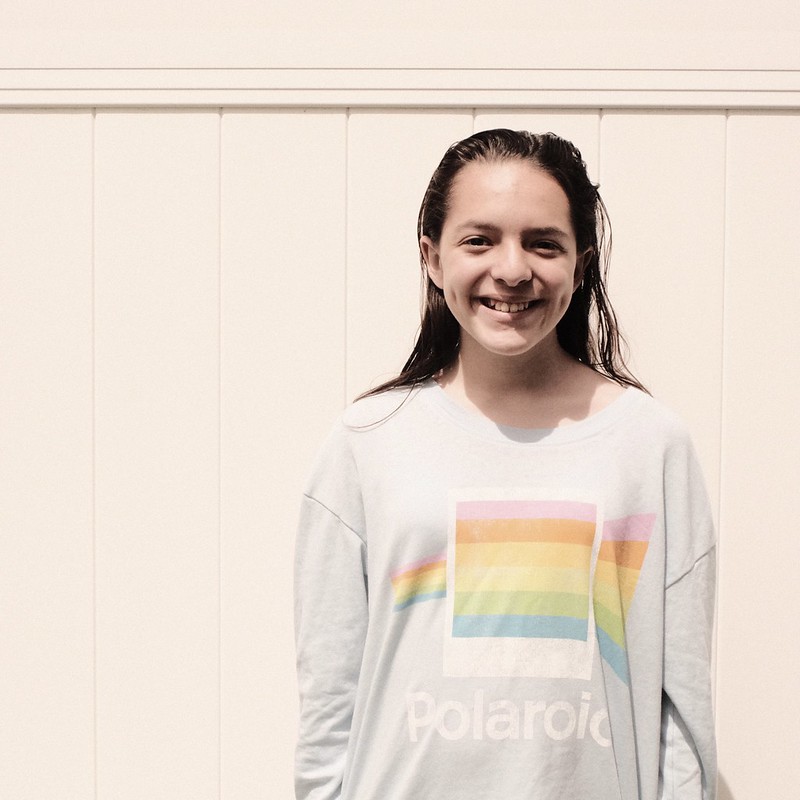 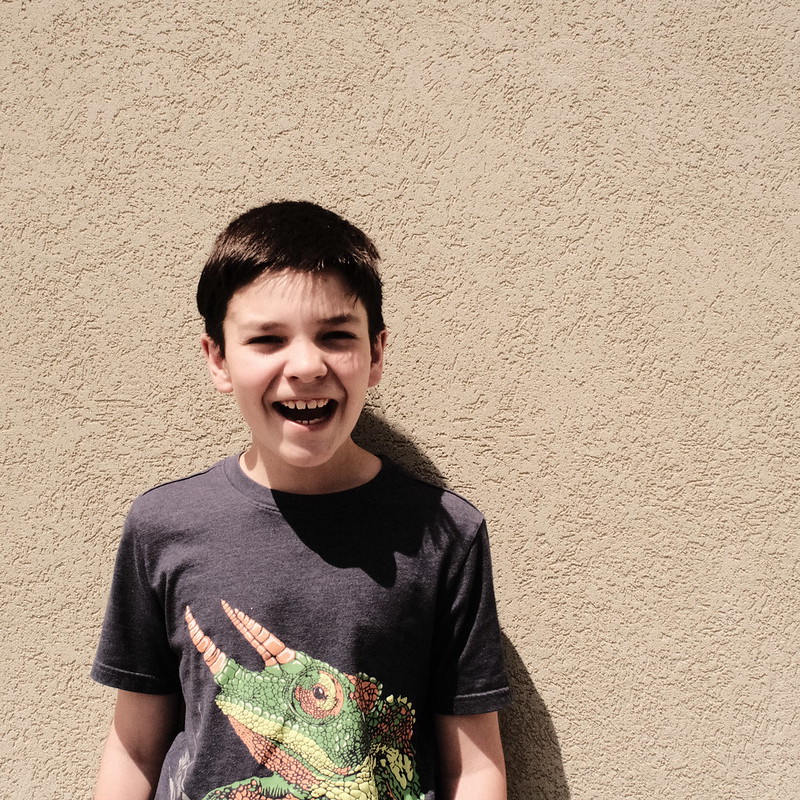 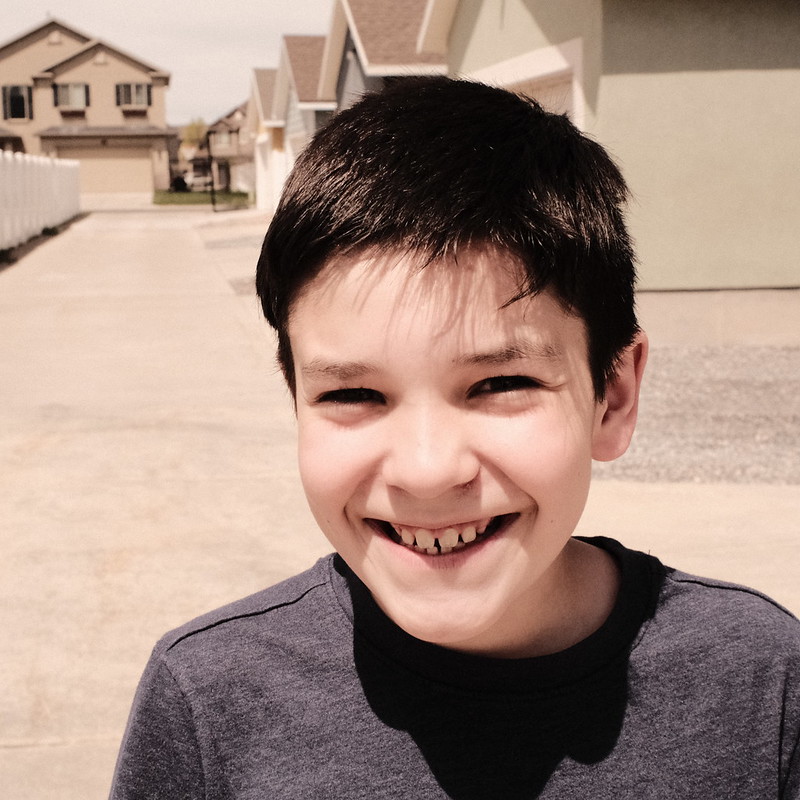 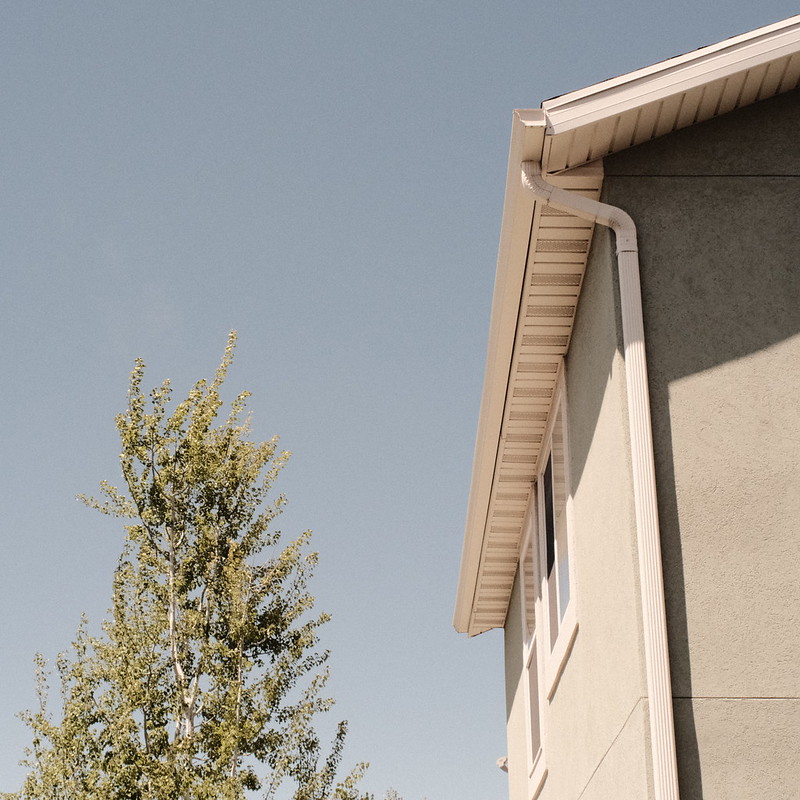 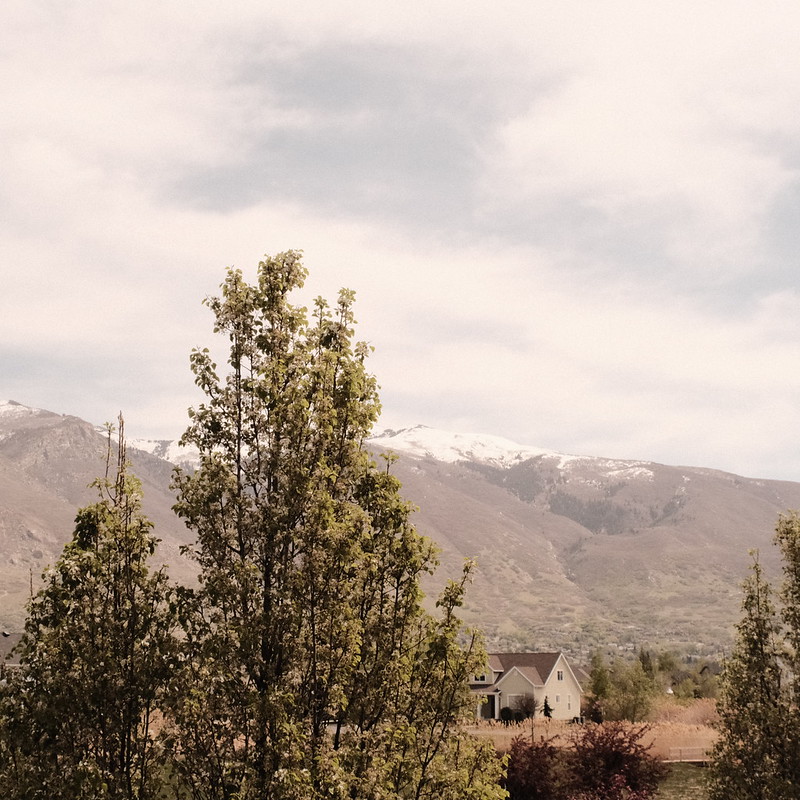 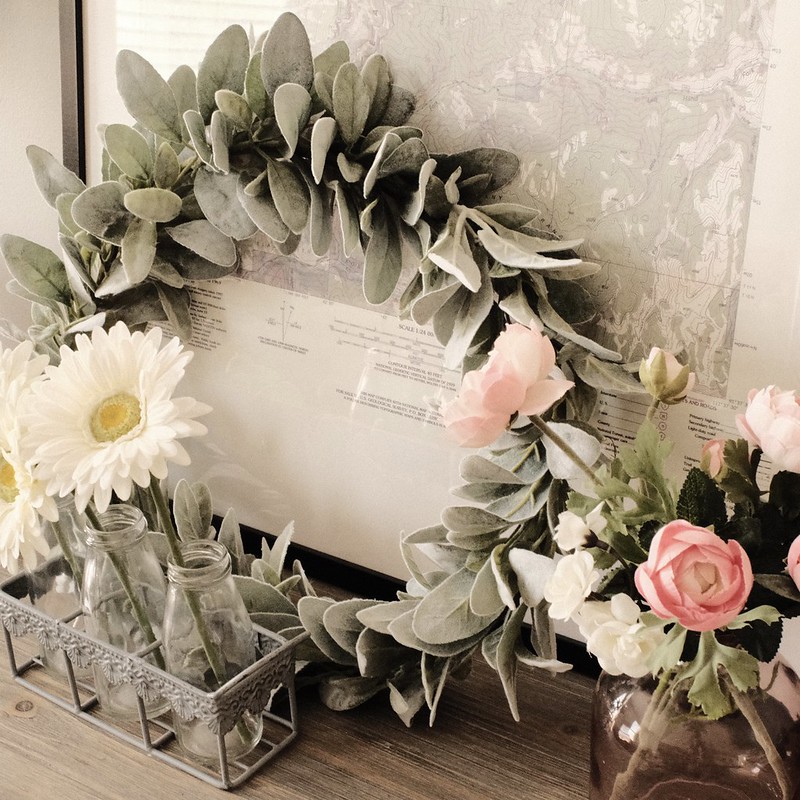