One of the earliest film simulation recipes I created that was intended to mimic a specific film was Fujicolor Superia 800, which I made on a Fujifilm X100F about two-and-a-half years ago. This is a recipe that I’ve used often; I especially like it on overcast days. When I published the Superia 800 recipe, I stated, “It’s not a 100% match [to the film], but I feel like it’s convincing enough….” I think that’s a true statement, but with the new tools available on the X100V, could I create a closer match, one that might be even more convincing?

Classic Negative needed to be the starting point for a new Fujicolor Superia 800 recipe since this new film simulation is “modeled after” Fujicolor Superia with “Superia-like” colors. I incorporated the new Clarity and Color Chrome Effect Blue features into this recipe. Unfortunately, Clarity slows down the camera considerably, so you’ll either have to accept the slow speed (which is what I do) or add Clarity later by reprocessing the RAW file. I think this new recipe is indeed a closer match to actual Superia 800—in fact, you could likely convince people that you shot film!

I think this recipe might be my favorite of the Superia recipes that I’ve created thus far. If you like my Superia 100, Reala 100, and Superia 1600 recipes, you’ll certainly like this one, too! It has a great analog aesthetic. It’s pretty amazing that you can get this look straight out of camera. This Fujicolor Superia 800 recipe is (as of this writing) only compatible with the Fujifilm X100V, X-Pro3 and X-T4. 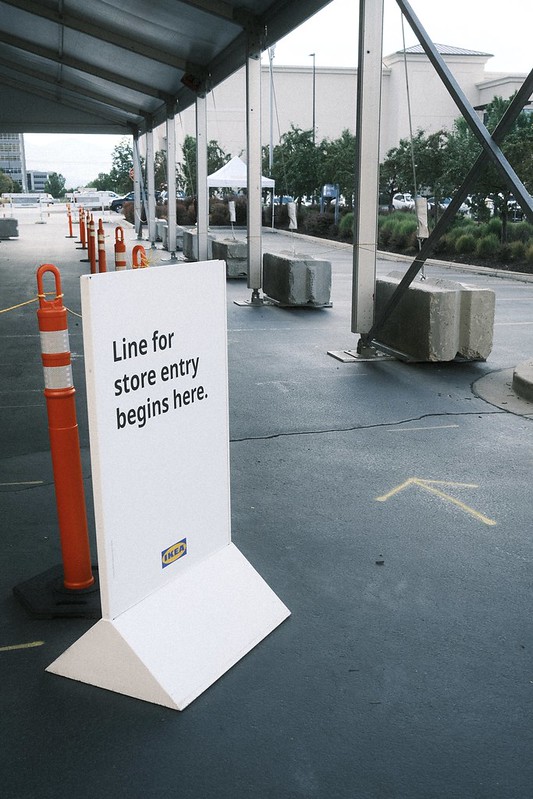 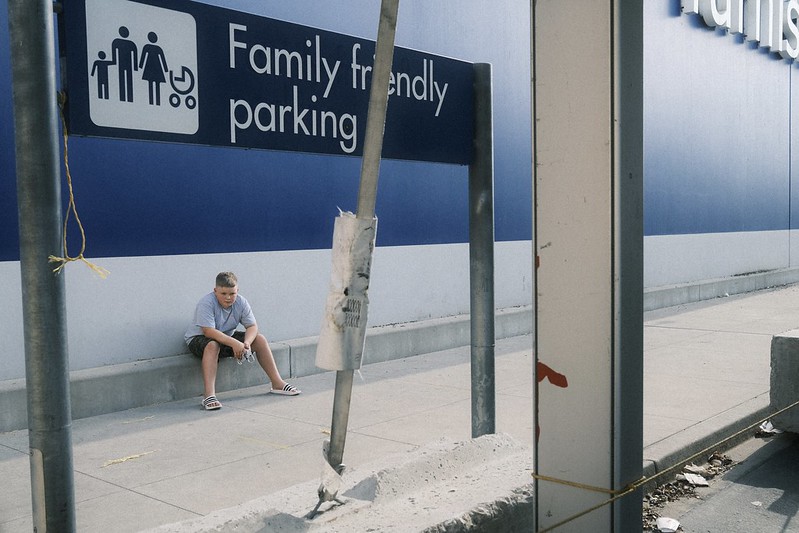 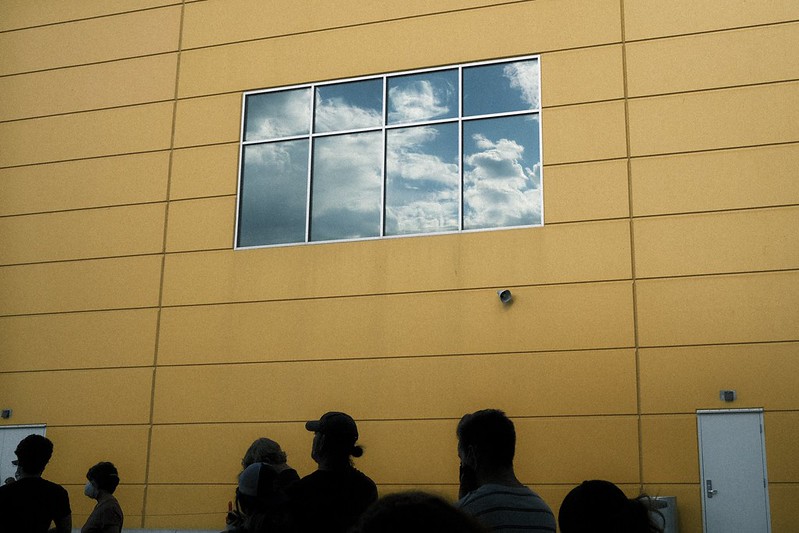 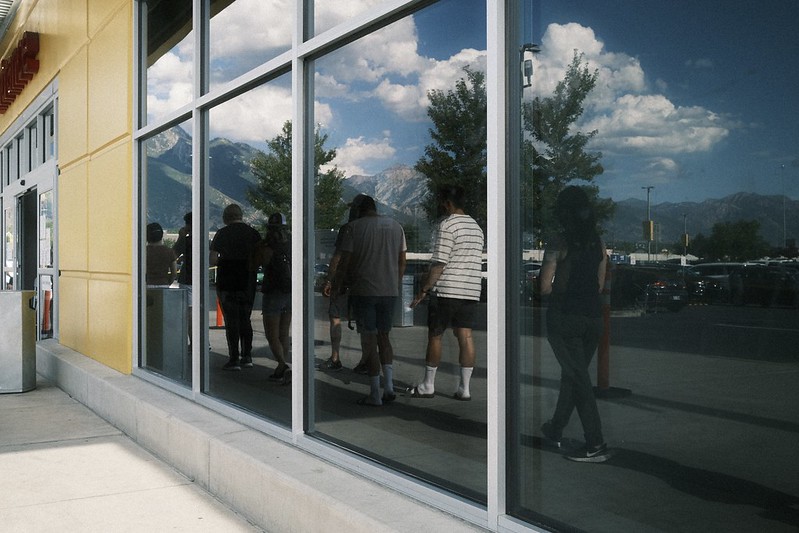 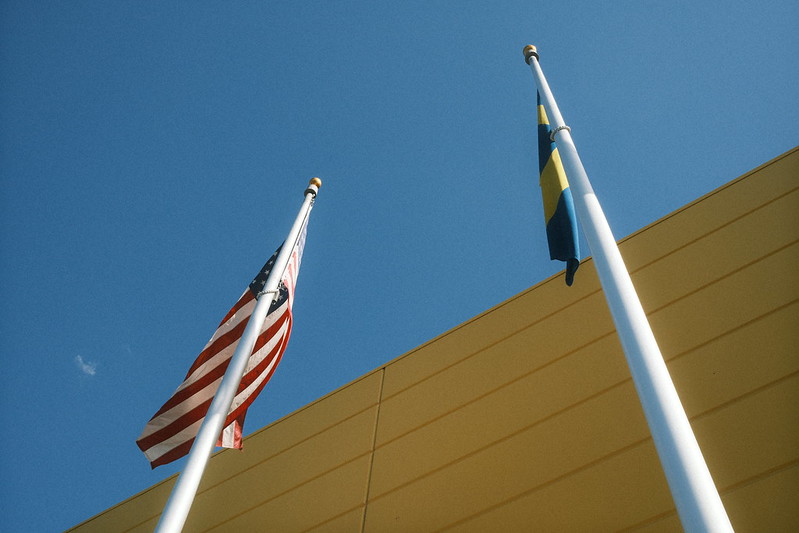 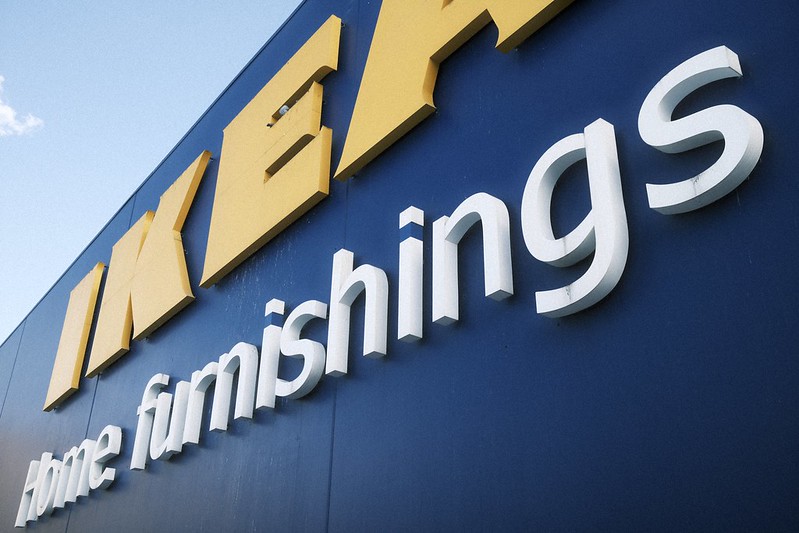 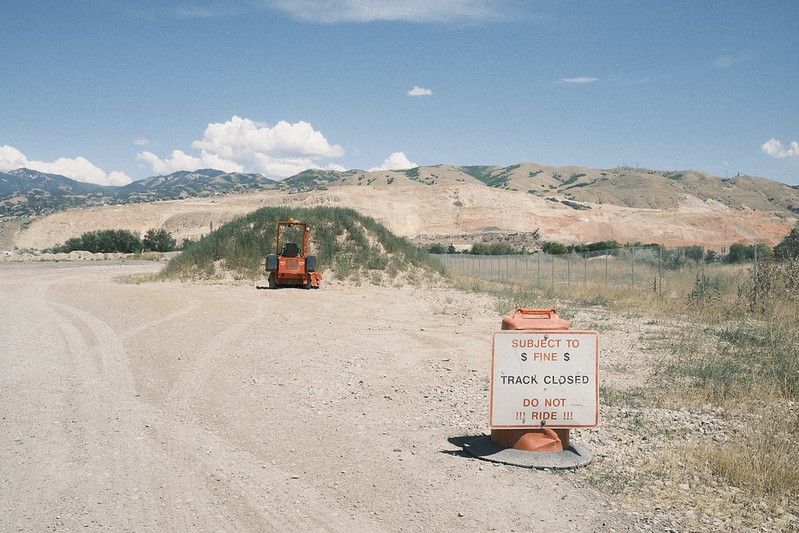 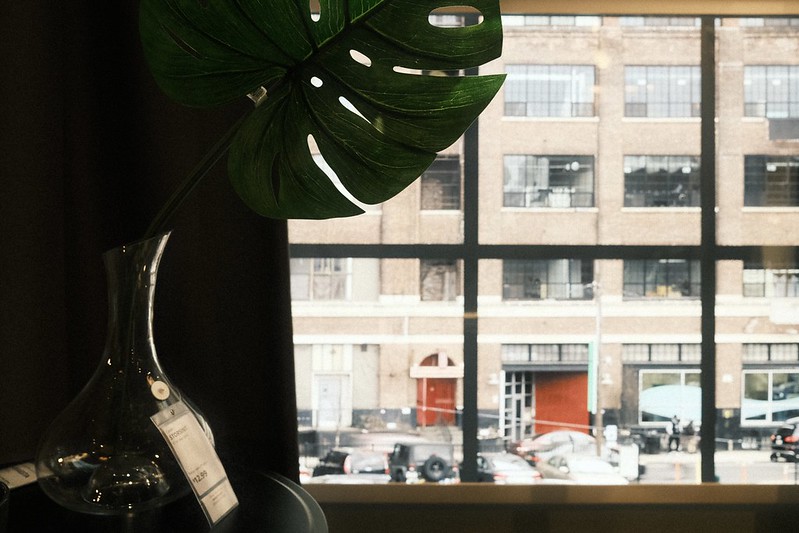 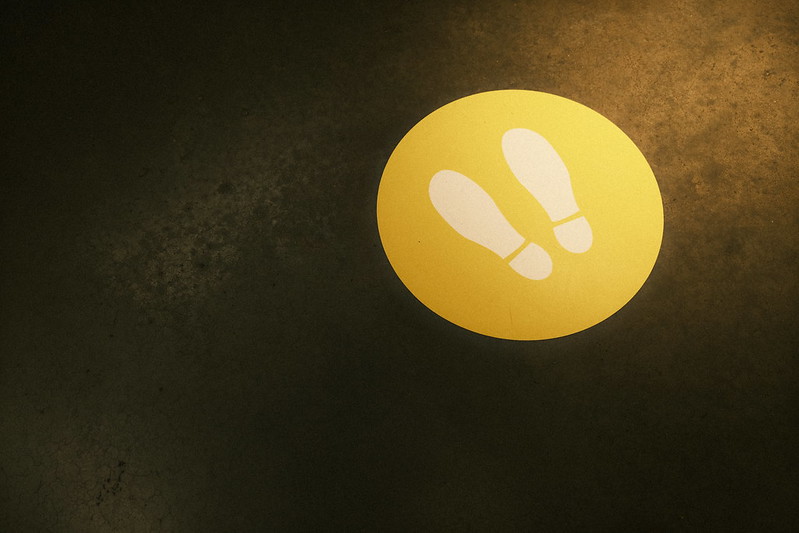 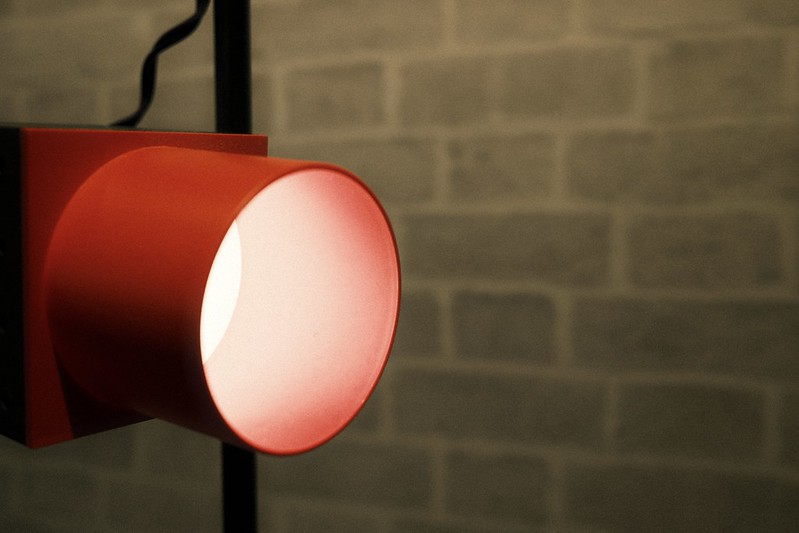 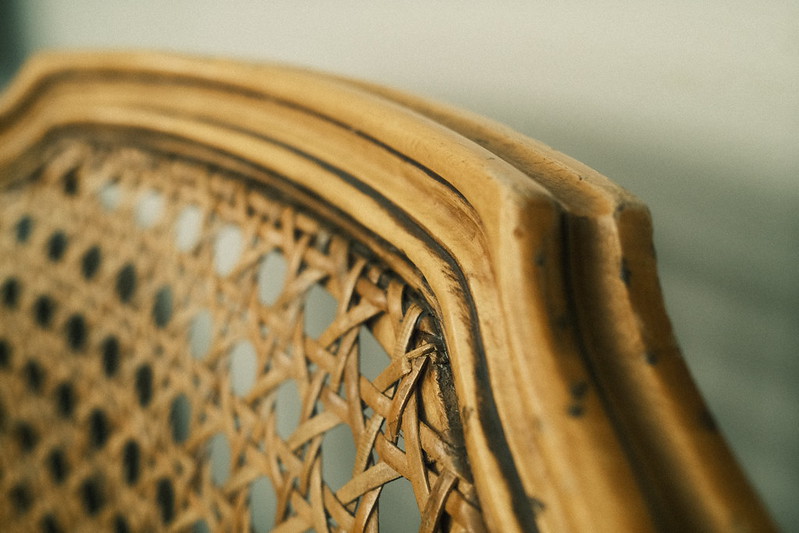 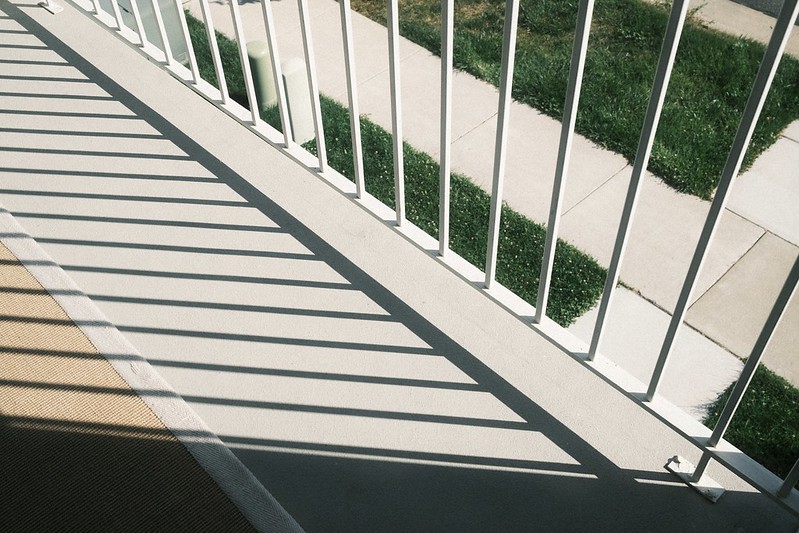 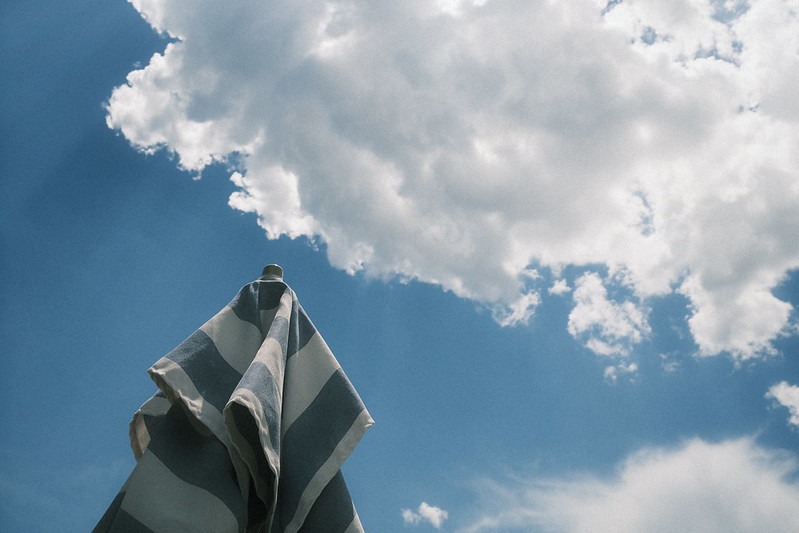