Those with Fujifilm X-Trans IV cameras, which include the X-T3, X-T30, X-Pro3, X100V and X-T4, have the most film simulation recipes to choose from. There are currently five X-Trans IV cameras, and they actually fall into two groups: “Old” (X-T3 & X-T30) and “New” (X100V, X-Pro3 & X-T4). The two groups have different options. The latter has the new Classic Negative film simulation (also the new Bleach Bypass film simulation on the X-T4), Color Chrome Effect Blue, Clarity, new Grain options, and new B&W Toning. This means that the recipes that are intended for the X100V, X-Pro3 and X-T4 are not compatible with the X-T3 and X-T30, with the exception of Kodak Tri-X 400, Kodak T-Max 400, and Verano Tostado, which are compatible with X-Trans III & IV (just follow the directions explained in those recipes). I do hope that Fujifilm adds these new features to the X-T3 and X-T30 via firmware updates. 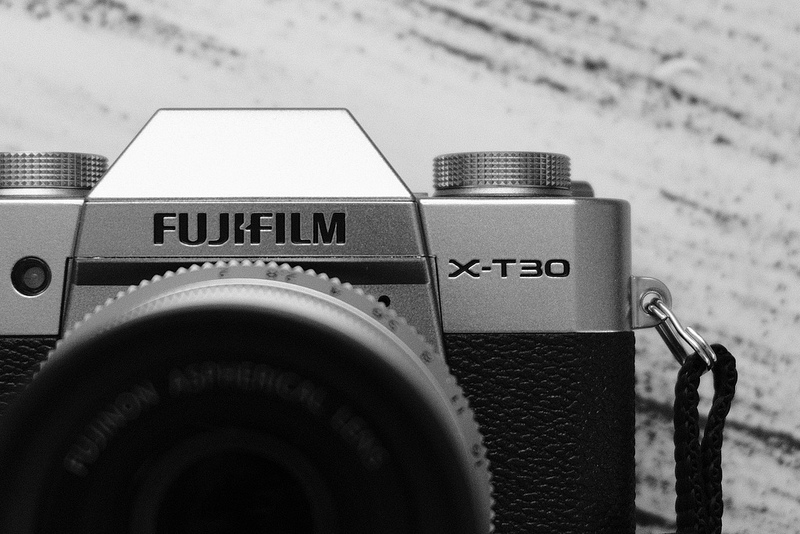 The list below are the film simulation recipes that are intended for use on the X-T3 and X-T30. Also, all of the X-Trans III recipes are also fully compatible with these two cameras, so you have that list to choose from, too.

The film simulation recipes below are only compatible with the X100V, X-Pro3 and X-T4, with the exception of Kodak Tri-X 400, Kodak T-Max 400, and Verano Tostado (just follow the instructions in that article). Expect this list to grow significantly over the coming weeks and months, as I have a number of different recipes in the works.

All of the X-Trans III and “Old” (X-T3 & X-T30) X-Trans IV recipes are fully compatible with the X100V, X-Pro3 and X-T4, but with two caveats: Grain and B&W Toning. You’ll have to decide if you want Grain set to Small or Large. That will be your call, whatever you think is most appropriate for your pictures. If the recipe calls for B&W Toning, you’ll have to figure out how the new B&W Toning translates, because it’s different. Other than that, all of those recipes are yours to use, in addition to the ones listed above.

Now it’s your turn! Which recipes are your favorite and what cameras are you using them on? Let me know in the comments!